The US ordered China to close its consulate in Houston 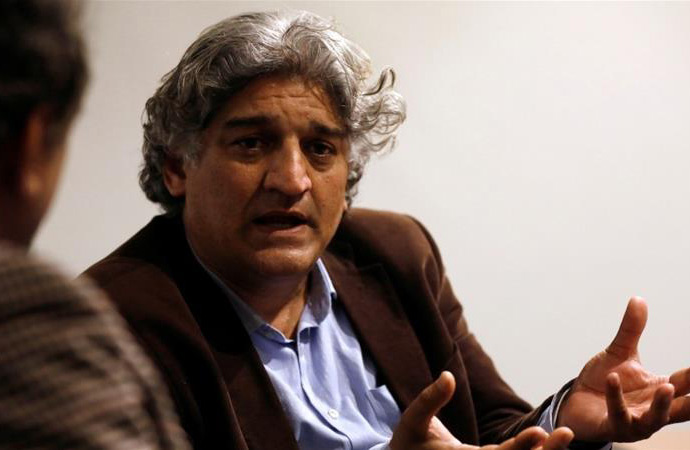 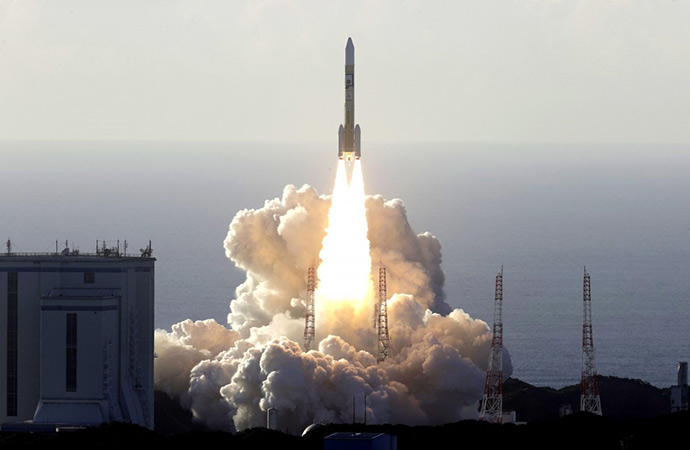 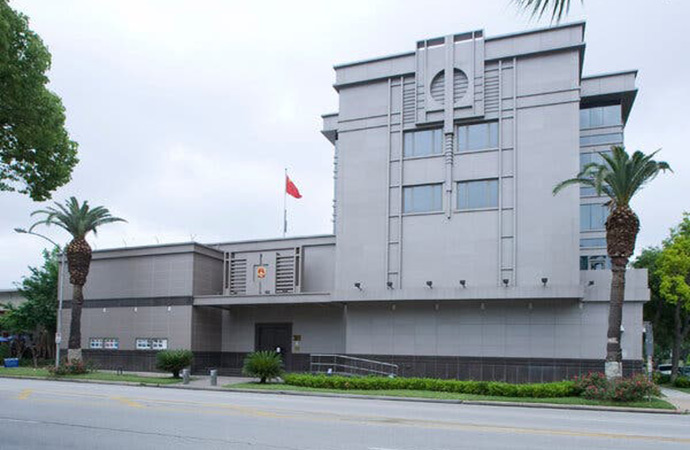 The US ordered China to close its consulate in Houston, Texas, by Friday - a move described as "political provocation" by Beijing. US Secretary of State Mike Pompeo said the decision was taken because China was "stealing" intellectual property. China's foreign ministry condemned the move on Twitter, saying its embassy in Washington had received death threats. Earlier, unidentified individuals were filmed burning paper in bins in the Houston building's courtyard.

Tensions have been rising between the US and China for some time now of course. President Donald Trump's administration has clashed repeatedly with Beijing, most prominently over trade and in 2020 over the coronavirus pandemic.Trump is keen to fault China for letting the virus escape and eventually scupper the US economy as well. In a series of tweets, Chinese foreign ministry spokeswoman Hua Chunying described the reasons given by the US for closing the consulate as "unbelievably ridiculous". She urged the US to reverse its "erroneous decision", or China would "react with firm countermeasures".

An important study into climate sensitivity - the susceptibility of Earth's climate to human influence -almost ruled out the most optimistic forecasts for global heating while downplaying the likelihood of worst-case scenarios.The international team of scientists involved in the research say they have narrowed the range of probable climate outcomes, which reduces the uncertainty that has long plagued public debate about this field. Their increased confidence about the sensitivity of the climate should ease the job of policymakers and diminish the scope for scepticism.

The study is likely to be the most influential yet because it is written by more than a dozen experts and draws upon the widest range of evidence, including observed physical processes, historical climate data, and records from the ice age. Scientists estimate with a 90% level of probability that climate sensitivity is between 2.3C and 4.7C. The most likely level of climate sensitivity has nudged slightly above 3C (increase in temp caused by human activity).

A prominent Pakistani journalist known for his criticism of the country's powerful military was safe with his family 12 hours after he disappeared on Tuesday. Police said Matiullah Jan was last seen outside a government school in the Pakistani capital Islamabad on Tuesday morning (Jul 21), dropping off his wife at here work. Kaneez Sughra, 42, earlier told Al Jazeera she heard sounds of a scuffle outside the school, but she had not thought seriously about it at the time.

The school's CCTV footage emerged during the course of the day, and it very clearly showed Jan being bundled into a car after being cornered by what appeared to be a police vehicle, an ambulance and an unmarked car. Pakistani Information Minister Shibli Faraz,speaking after a weekly cabinet meeting chaired by Prime Minister Imran Khan, acknowledged the abduction in a press conference held in Islamabad. Some hours later he was released.

The first Arab space mission to Mars blasted off aboard a rocket from Japan, with the probe dubbed "Hope" ("Al-Amal" in Arabic) successfully separating about an hour after liftoff. A live feed of the launch showed the rocket carrying the unmanned probe lifting off from the Tanegashima Space Centre in southern Japan.

In Dubai, the launch was met with rapturous excitement, with the UAE Mars mission's deputy project manager Sarah Al-Amiri declaring it "an indescribable feeling" to see the probe blasting off. "This is the future of the UAE," Amiri, who is also minister of state for advanced sciences, told Dubai TV from the launch site. The Emirati project is one of three racing to Mars, including Tianwen-1 from China and Mars 2020 from the United States, taking advantage of a period when the Earth and Mars are nearest.