Scandals and a systematic process 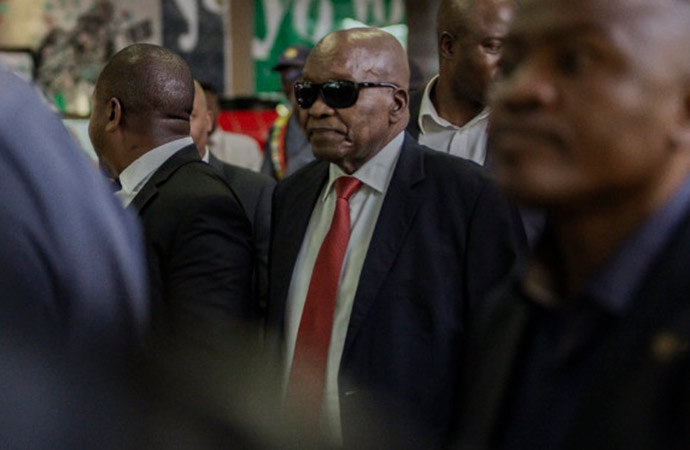 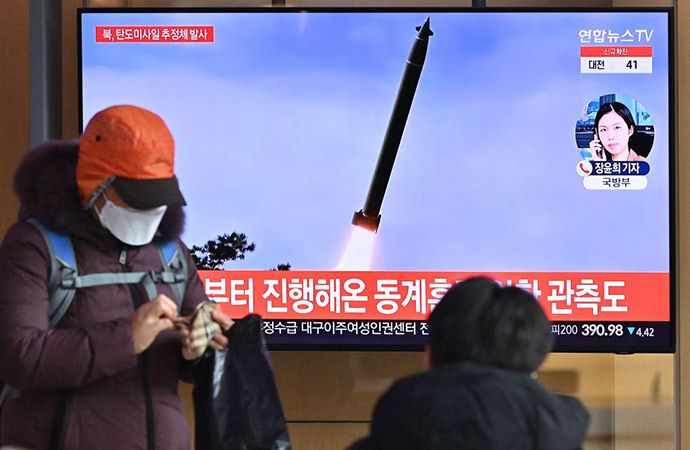 Scandals and a systematic process of ridding key personnel from important government departments and lucrative state-owned enterprises, then replacing them with close allies and pliant officials was a hallmark of Jacob Zuma's nine-year term as president of South Africa, a damning report has found. In his mammoth 874-page report Judge Raymond Zondo found that Zuma advanced the interests of the Indian-born Gupta family and close allies at the expense of the people of South Africa. Both Zuma and the Gupta family have previously denied any wrongdoing.

Addressing public procurement broadly, the inquiry said there were patterns of abuse at every stage and that governance had collapsed at state companies. The process, which is referred to as "state capture", describes a form of corruption in which businesses and politicians conspire to influence a country's decision-making process to advance their own interests. The Guptas moved to South Africa in 1993, owned a wide-ranging portfolio of companies that enjoyed lucrative contracts with South African government departments and state-owned companies.

American activists are appealing to Tesla Inc. to close a new showroom in China's northwestern region of Xinjiang, where officials are accused of abuses against mostly Muslim ethnic minorities. Tesla on Friday announced the opening of its showroom in Urumqi, the Xinjiang capital, and announced the move on its Chinese social media account. The Council on American-Islamic Relations on Monday urged Tesla and its chairman, Elon Musk, to close the showroom and "cease what amounts to economic support for genocide."

Pressure on foreign companies to take positions on Xinjiang, Tibet, Taiwan and other politically charged issues has been rising. The ruling Communist Party pushes companies to adopt its positions in their advertising and on websites. It has attacked clothing and other brands that express concern about reports of forced labor and other abuses in Xinjiang. The United States has barred imports of goods from Xinjiang unless they can be shown not to be made by forced labor.

North Korea fired a ballistic missile into the sea, the U.S. military said, its first weapons launch in about two months and a signal it isn't interested in rejoining denuclearisation talks anytime soon and would rather focus on boosting its weapons arsenal. The launch came after North Korean leader Kim Jong Un vowed to further strengthen his military capability - without disclosing any new policies toward the United States or South Korea - at a high-profile ruling party conference last week.

The U.S. Indo-Pacific Command said the ballistic missile launch "highlights the destabilising impact of (North Korea's) illicit weapons program" but didn't pose an immediate threat to U.S. territory or its allies. It said in a statement that the U.S. commitment to the defense of its allies, South Korea and Japan, remains "ironclad." South Korea's military said a suspected ballistic missile fired from North Korea's mountainous northern Jagang province flew toward its eastern waters.

Germany shut down half of the six nuclear plants it still has in operation, a year before the country draws the final curtain on its decades-long use of atomic power. The decision to phase out nuclear power and shift from fossil fuels to renewable energy was first taken by the center-left government of Gerhard Schroeder in 2002. His successor, Angela Merkel, reversed her decision to extend the lifetime of Germany's nuclear plants in the wake of the 2011 Fukushima disaster in Japan and set 2022 as the final deadline for shutting them down.

The three reactors now being shuttered were first powered up in the mid-1980s. Together they provided electricity to millions of German households for almost four decades. One of the plants - Brokdorf, located northwest of Hamburg on the Elbe River - became a particular focus of anti-nuclear protests that were fueled by the 1986 Chernobyl catastrophe in the Soviet Union.

Ten people were killed in clashes in five districts