Russia restarted gas supplies to Europe through its biggest pipeline 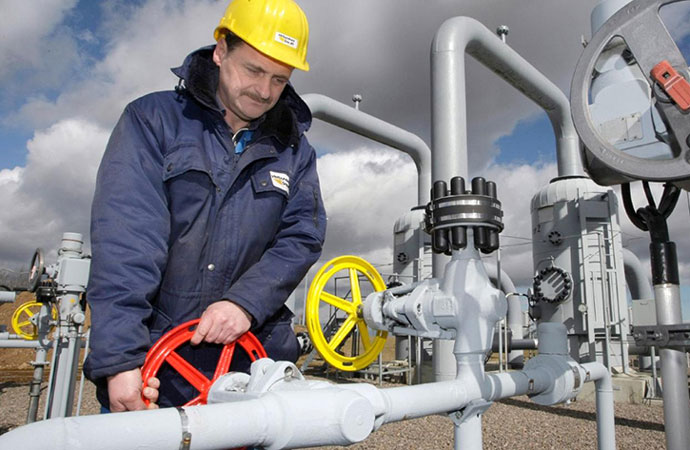 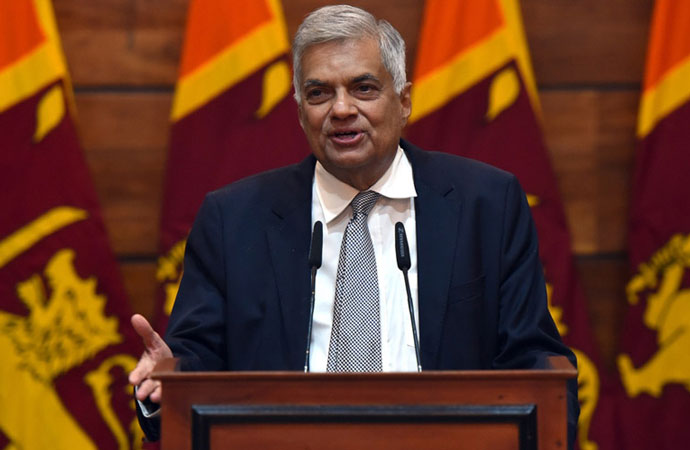 Russia restarted gas supplies to Europe through its biggest pipeline, Nord Stream 1, following a 10-day maintenance break. There had been fears Moscow may not have resumed the flow in response to EU sanctions over the war in Ukraine. The European Commission urged countries to cut gas use by 15% over the next seven months in case Russia switched off Europe's supply. Russia supplied Europe with 40% of its natural gas last year.

Germany was the continent's largest importer in 2020, but has reduced its dependence on Russian gas from 55% to 35%. Eventually, it wants to stop using gas from Russia altogether.

Russia's President Vladimir Putin has sought to play down fears, telling reporters that state gas firm Gazprom would fulfil all its contractual obligations. The pipeline resumed operations early on Thursday morning, but a spokesman said it was only delivering 40% of its capacity.

This is the same level it was operating at in mid-June, when Gazprom cut gas flows.

Britain's Conservative Party chose former Treasury chief Rishi Sunak and Foreign Secretary Liz Truss - a fiscal moderate and a low-tax crusader - as the two finalists in a party election to replace departing Prime Minister Boris Johnson. The result came just after the divisive, unrepentant Johnson, who has plunged his party into turmoil, ended his final appearance in Parliament as prime minister with the words "Hasta la vista, baby." Sunak and Truss came first and second respectively in a secret vote by Conservative lawmakers.

The race, which has already produced bitter Conservative infighting, pits Sunak, who steered Britain's economy through the pandemic before quitting Johnson's government this month, against Truss, who has led the U.K.'s response to Russia's invasion of Ukraine. They will fight for the votes of about 180,000 Conservative Party members, who will vote by postal or online ballot. The winner will be announced Sept. 5.

Sri Lankan lawmakers elected Ranil Wickremesinghe as their new president, a choice that risked reigniting turmoil in the South Asian nation reeling from economic collapse and months of round-the-clock protests. The crisis has already forced out one leader, and a few hundred protesters quickly gathered after the vote to express their outrage that Wickremesinghe - a six-time prime minister whom they see as part of the problematic political establishment - would stay in power.

While the choice invited more protests, lawmakers apparently considered Wickremesinghe a safe pair of hands, a politician with deep experience who could lead Sri Lanka out of the crisis. He has spent 45 years in Parliament and led recent talks seeking a bailout for the bankrupt island nation. Sri Lankans have taken to the street for months to demand their top leaders step down as the country spiralled into economic chaos that left its 22 million people struggling with shortages of essentials, including medicine, fuel and food.

Tesla CEO Elon Musk lost his fight to delay Twitter's lawsuit against him as a Delaware judge set an October trial, citing the "cloud of uncertainty" over the social media company after the billionaire backed out of a deal to buy it. "Delay threatens irreparable harm," said Chancellor Kathaleen St. Jude McCormick, the head judge of Delaware's Court of Chancery, which handles many high-profile business disputes. "The longer the delay, the greater the risk."

Twitter had asked for an expedited trial in September, while Musk's team called for waiting until early next year because of the complexity of the case. McCormick said Musk's team underestimated the Delaware court's ability to "quickly process complex litigation." Twitter is trying to force the billionaire to make good on his April promise to buy the social media giant for $44 billion - and the company wants it to happen quickly because it says the ongoing dispute is harming its business.

The Executive Committee of the National Economic Cou ...