Protests have been erupting in many Indian cities 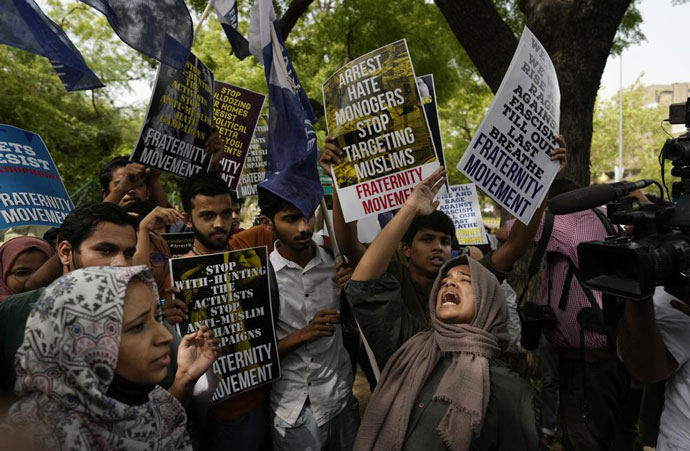 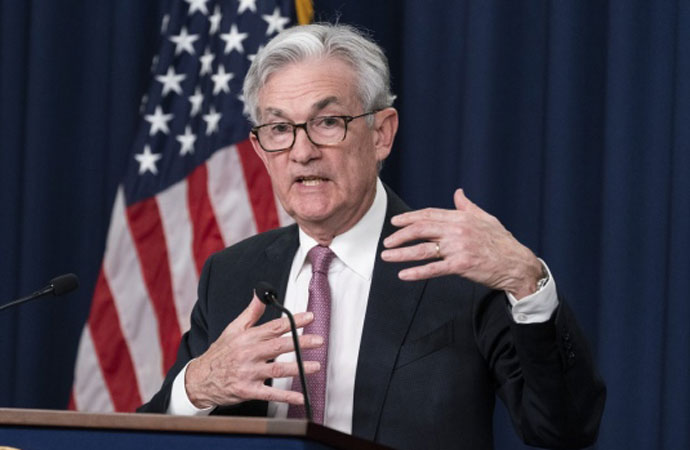 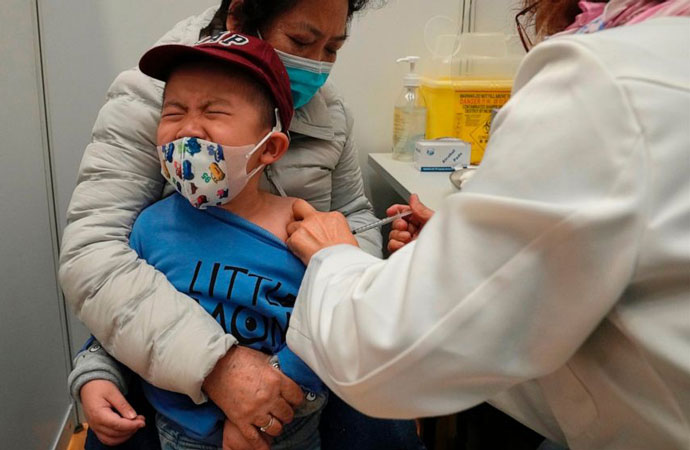 Protests have been erupting in many Indian cities to condemn the demolition of homes and businesses belonging to Muslims, in what critics call a growing pattern of "bulldozer justice" aimed at punishing activists from the minority group. On Sunday, authorities in the northern state of Uttar Pradesh rode on a bulldozer to raze the home of Javed Ahmad, who they said was connected to Muslim religious protests that turned violent last Friday. Police arrested Ahmad on Saturday.

The protests were sparked by derogatory remarks about Islam and the Prophet Muhammed made recently by two spokespeople of Prime Minister Narendra Modi's Hindu nationalist Bharatiya Janata Party. The party suspended one of them and expelled the other, issuing a rare statement saying it "strongly denounces insults of any religious personalities." Bulldozers also crushed the properties of protesters in two other cities in Uttar Pradesh last week. In April, authorities in New Delhi used bulldozers to destroy Muslim-owned shops days after communal violence in which dozens were arrested.

The U.S. Federal Reserve intensified its fight against high inflation, raising its key interest rate by three-quarters of a point - the largest bump since 1994 - and signalling more rate hikes ahead as it tries to cool off the U.S. economy without causing a recession. The unusually large rate hike came after data showed U.S. inflation rose last month to a four-decade high of 8.6% - a surprise jump that made financial markets uneasy about how the Fed would respond.

The Fed's benchmark short-term rate, which affects many consumer and business loans, will now be pegged to a range of 1.5% to 1.75% - and Fed policymakers forecast a doubling of that range by year's end. "We thought strong action was warranted at this meeting, and we delivered that," Fed Chair Jerome Powell said at a news conference in which he stressed the central bank's commitment to do what it takes to bring inflation down to the Fed's target rate of 2%.

The head of the U.N. refugee agency said "Europe should be much more worried" that more people from Africa's Sahel region could seek to move north to escape violence, climate crises like droughts and floods and the impact of growing food shortages caused by Russia's invasion of Ukraine. Filippo Grandi called for more efforts to build peace in the world as conflicts and crises like those in Ukraine, Venezuela, Myanmar, Syria and beyond have driven over 100 million people to leave their homes - both within their own countries and abroad.

UNHCR issued its latest "Global Trends" report, which found over 89 million people had been displaced by conflict, climate change, violence and human rights abuses by 2021. The figure has since swelled after at least 12 million people fled their homes in Ukraine to other parts of the country or abroad following Russia's Feb. 24 invasion.

The first COVID-19 shots for infants, toddlers and pre-schoolers moved a step closer in the U.S. this week. The Food and Drug Administration's vaccine advisers gave a thumbs-up to vaccines from Moderna and Pfizer for the littlest kids. The outside experts voted unanimously that the benefits of the shots outweigh any risks for children under 5 - that's roughly 18 million youngsters. FDA reviewers said both brands appear to be safe and effective for children as young as 6 months old.

They are the last age group in the U.S. without access to COVID-19 vaccines and many parents have been anxious to protect their little children. If all the regulatory steps are cleared, shots should be available next week. Dr. Peter Marks, FDA's vaccine chief, opened the meeting with data showing a "quite troubling surge" in young children's hospitalizations during the omicron wave, and noted 442 children under 4 have died during the pandemic.

Is history holding India back?