Members of the French diplomatic corps 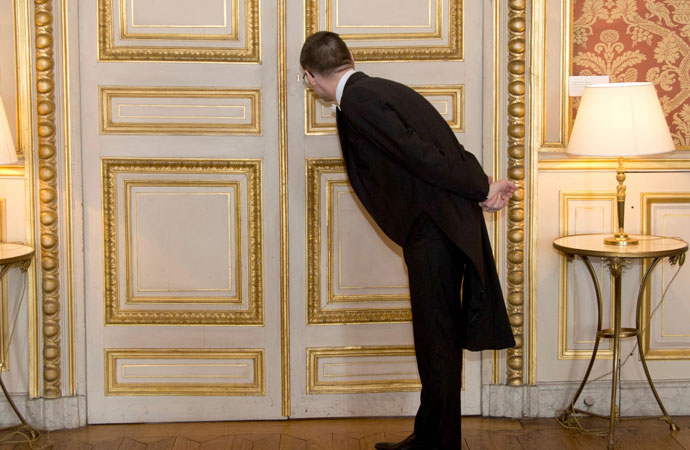 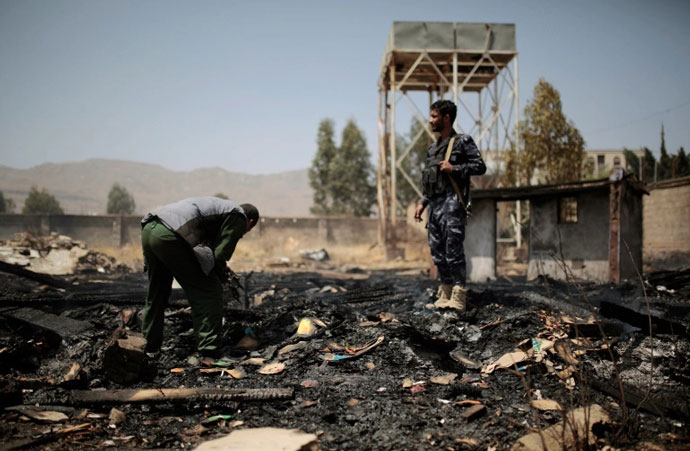 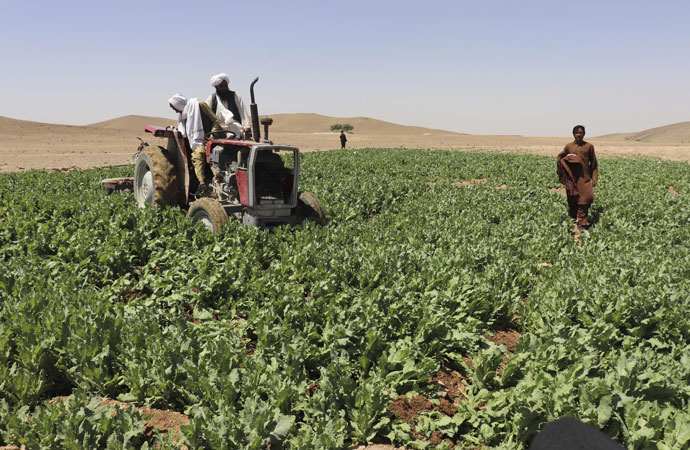 Members of the French diplomatic corps dropped their traditional reserve to go on a rare strike Thursday, angered by a planned reform they worry will hurt their careers and France's standing in the world. Some ambassadors and numerous diplomats, in posts ranging from Tokyo to the Middle East and Washington, have said they would honour the day-long strike. They want President Emmanuel Macron to scrap a plan to merge career diplomats with a larger body of civil servants, starting in January.

The action, announced by Macron in an April decree, will reportedly affect about 800 diplomats. Opponents claim that's just the beginning. "We risk the disappearance of our professional diplomacy," a group of 500 diplomats, wrote in a commentary published last week in Le Monde newspaper. "Today, (diplomatic) agents ... are convinced it is the very existence of the ministry that is now being put into question."

Four days of celebrations honouring Queen Elizabeth II's 70 years on the throne kicked off Thursday (June 2) with a display of British military traditions stretching from the days of horse and cannon to the jet age. Formal celebrations for the Platinum Jubilee began with Trooping the Colour, an annual military review that has marked the sovereign's official birthday since 1760. The queen took a salute on the balcony of Buckingham Palace and joined the working members of her family for a military flypast.

Thousands of people, some of whom camped overnight, lined the parade route -- many of them sporting Union Jack flags, party hats or plastic tiaras. The jubilee is being commemorated with a four-day holiday weekend. The celebration of Elizabeth's reign includes a service of thanksgiving on Friday at St. Paul's Cathedral in London, a concert at Buckingham Palace on Saturday and a pageant staged by thousands of performers drawn from schools and community groups around the country on Sunday (Jun 5).

The United Nations said that Yemen's warring parties have agreed to renew a nationwide truce for another two months. The announcement offered a glimmer of hope for the country, plagued by eight years of civil war, though significant obstacles remain to lasting peace. The cease-fire between Yemen's internationally recognized government and the Iran-backed Houthi rebels first came into effect on April 2 - the first nationwide truce in the past six years of the conflict in the Arab World's most impoverished nation. However, both sides have accused the other of violating the cease-fire at times.

The announcement, which is the outcome of U.N. efforts, came only a few hours before the original truce was set to expire later on Thursday, June 2nd.."The truce represents a significant shift in the trajectory of the war and has been achieved through responsible and courageous decision making by the parties," U.N. Special Envoy for Yemen Hans Grundberg said in a statement.

Afghanistan's Taliban rulers have begun a campaign to eradicate poppy cultivation, aiming to wipe out the country's massive production of opium and heroin, even as farmers fear their livelihoods will be ruined at a time of growing poverty. On a recent day in Washir district in southern Helmand province, armed Taliban fighters stood guard as a tractor tore up a field of poppies. The field's owner stood nearby, watching.

The Taliban, who took power in Afghanistan more than nine months ago, issued an edict in early April banning poppy cultivation throughout the country. Those violating the ban "will be arrested and tried according to Sharia laws in relevant courts," the Taliban deputy interior minister for counternarcotics, Mullah Abdul Haq Akhund, told The Associated Press in Helmand's provincial capital, Lashkar Gah. Afghanistan is the world's biggest opium producer and a major source for heroin in Europe and Asia.

Bangladesh Bank once again devalued taka against US ...