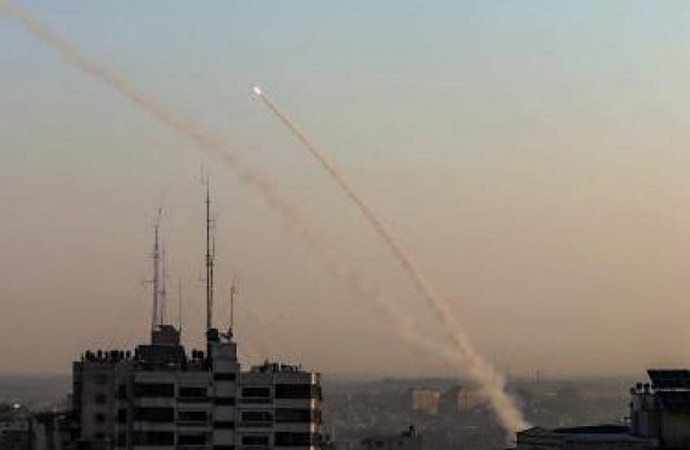 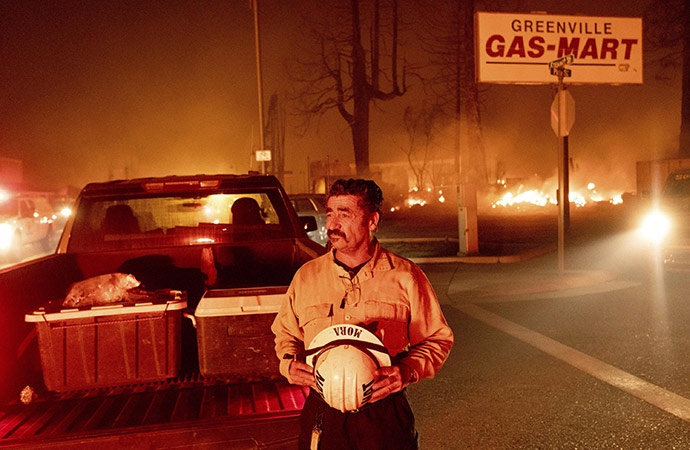 Israel on Thursday escalated its response to rocket attacks the previous day from Lebanon by launching rare airstrikes on its northern neighbour, the army and Lebanese officials said. A statement from the Israeli military said jets struck the launch sites from which the rockets were fired, as well as an additional target used to attack Israel in the past. The military blamed the state of Lebanon for the shelling and warned "against further attempts to harm Israeli civilians and Israel's sovereignty."

The overnight airstrikes in southern Lebanon were a marked escalation at a politically sensitive time. Israel's new eight-party governing coalition is trying to keep peace under a fragile cease-fire that ended an 11-day war with Hamas' militant rulers in Gaza in May. Several incidents leading up to this week's rocket fire from Lebanon have focused attention on Israel's northern border. The United States swiftly condemned the attacks on Israel.

The protégé of Iran's supreme leader, Ebrahim Raisi, was sworn in as the country's new president during a ceremony in parliament on Thursday, an inauguration that completes hard-liners' dominance of all branches of government in the Islamic Republic. The former judiciary chief known for his distrust of the West takes the reins at a tense time. Iran's indirect talks with the U.S. to salvage Tehran's landmark 2015 nuclear deal have stalled, as Washington maintains crippling sanctions on the country and regional hostilities simmer.

"The sanctions must be lifted," Raisi said during his half-hour inauguration speech. "We will support any diplomatic plan that supports this goal." Wearing the traditional black turban that identifies him in the Shiite tradition as a direct descendant of Islam's Prophet Muhammad, Raisi recited the oath of office with his right hand on the Quran. The presidents of Iraq and Afghanistan flew in for the occasion, along with Enrique Mora, the European Union official who has coordinated the recent nuclear negotiations in Vienna.

A 3-week-old wildfire engulfed a Northern California mountain town, leaving much of the downtown in ashes, while a new wind-whipped blaze also destroyed homes as crews braced for another explosive run of flames in the midst of dangerous weather. The Dixie Fire, swollen by bone-dry vegetation and 40 mph (64 kph) gusts, raged through the northern Sierra Nevada town of Greenville on Wednesday evening. A gas station, hotel and bar were among many structures gutted in the town, which dates to California's Gold Rush era and has some buildings more than a century old.

It wasn't immediately known how many buildings were lost, but photos and video from the scene indicate the destruction was widespread. "We lost Greenville tonight," U.S. Rep. Doug LaMalfa, who represents the area, said in an emotional Facebook video. "There's just no words." The 3-week-old blaze was the state's largest wildfire and had blackened well over 435 square miles (1,127 square kilometres), burning dozens of homes before making its new run.

Australia's government pledged 1.1 billion Australian dollars ($813 million) to address Indigenous disadvantage, including compensation to thousands of mixed-race children who were taken from their families over decades. The AU$378.6 million ($279.7 million) to be used to compensate the so-called Stolen Generations by 2026 is the most expensive component of the package aimed at boosting Indigenous living standards in Australia.

The compensation of up to AU$75,000 ($55,400) in a lump sum plus up to $AU7,000 ($5,200) for expenses such as psychological counselling will only be available to mixed-race children who had been under direct federal government control in the Australian Capital Territory, Northern Territory and Jervis Bay Territory. Most members of the Stolen Generations had been under state government control when they were separated from their Indigenous mothers under decades of assimilation policies that ended as recently as the 1970s.

Repatriation is the only solution, not integration: ...