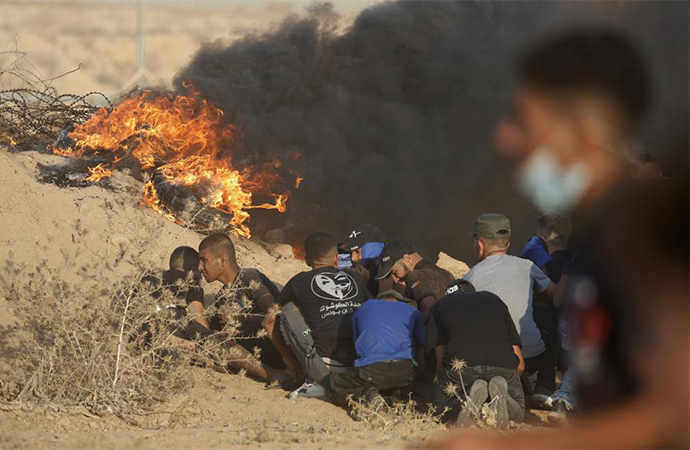 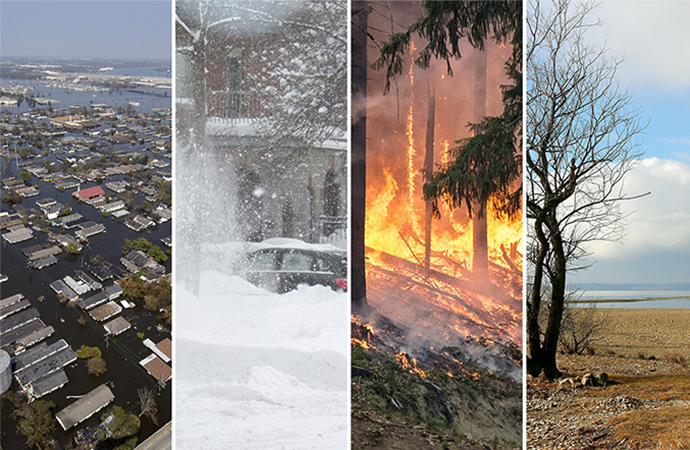 Israel approved a series of measures easing its blockade of the Gaza Strip, including opening the main commercial crossing with the Palestinian enclave to imports. The announcement came a day after Israeli officials allowed the import of crucial construction material needed for the Gaza Strip's rebuilding following the recent conflict in May. COGAT, the Israeli defence body responsible for Palestinian civilian affairs, said in a statement that the government approved expanding the Gaza Strip's fishing zone, opening the Kerem Shalom Crossing, increasing water supply to the territory, and increasing the number of Gazan merchants allowed to enter Israel.

It did add these steps were "conditional upon the continued preservation of the region's security stability for the long term." Israel and Egypt have blockaded the Gaza Strip since 2007, after Hamas was elected to govern the territory. Israel said the blockade was needed to keep Hamas in check, while critics say it amounted to collective punishment in an open-air prison.

Indian authorities cracked down on public movement and imposed a near-total communications blackout in disputed Kashmir after the death of Syed Ali Geelani, a top separatist leader who became the emblem of the region's defiance against New Delhi. Geelani, who died late Wednesday at age 92, was buried in a quiet funeral organized by authorities under harsh restrictions, his son Naseem Geelani told The Associated Press. He said the family had planned the burial at the main martyrs' graveyard in Srinagar, the region's main city, as per his will but were disallowed by police.

State news agency PTI reported that officials buried Geelani's body and disallowed any mass funeral in anticipation of anti-India protests. Geelani spearheaded Kashmir's movement for the right to self-determination and was an ideologue and staunch proponent of merging Kashmir with Pakistan. He led a faction of the All Parties Hurriyat Conference, a conglomerate of various Kashmiri political and religious groups that was formed in 1993.

The US Supreme Court allowed a Texas state law banning most abortions to remain in force, for now stripping most women of the right to an abortion in the second-largest of the fifty United States. The federal court voted 5-4 to deny an emergency appeal from abortion providers and others that sought to block enforcement of the law that went into effect Wednesday. But the justices also suggested that Wednesday's order likely isn't the last word on whether the law can stand because other challenges to it can still be brought.

The Texas law, signed by Republican Gov. Greg Abbott in May, prohibits abortions once medical professionals can detect cardiac activity, usually around six weeks and before most women know they're pregnant. It is the strictest law against abortion rights in the US since the high court's landmark Roe v. Wade decision in 1973, part of a broader push by conservatives nationwide to impose new restrictions on abortion.

Weather disasters are striking the world four to five times more often and causing seven times more damage than in the 1970s, the United Nations weather agency reports. But these disasters are killing far fewer people. In the 1970s and 1980s, they killed an average of about 170 people a day worldwide. In the 2010s, that dropped to about 40 per day, the World Meteorological Organisation said in a report this week that looks at more than 11,000 weather disasters in the past half-century.

The report comes during a disaster-filled summer globally, including deadly floods in Germany and a heat wave in the Mediterranean, and with the United States simultaneously struck by powerful Hurricane Ida and an onslaught of drought-worsened wildfires. In the 1970s, the world averaged about 711 weather disasters a year, but in the 2000s that was up to 3,536 a year or nearly 10 a day, and has stayed at about the same level through the 2010s, with the number dropping only slightly to 3,165.

Perching on the Bay