Iran will not accept preconditions from a new Biden administration 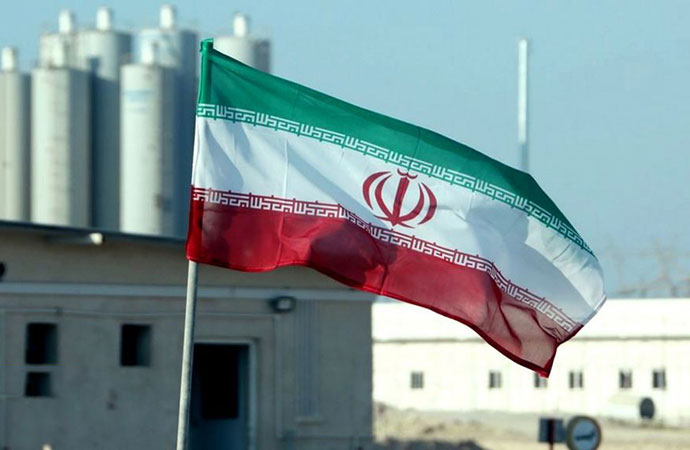 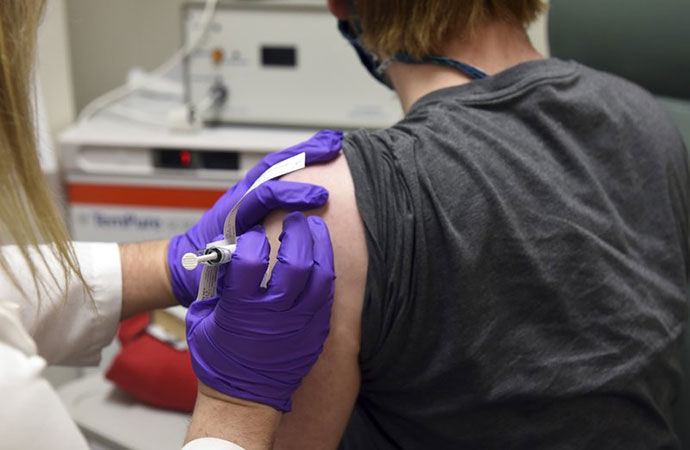 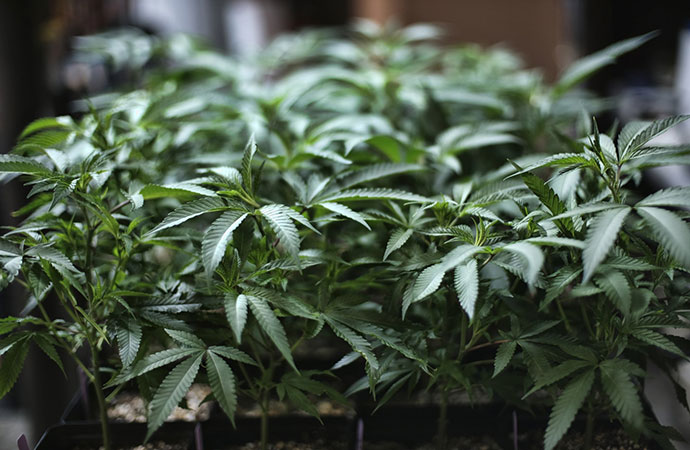 Iran will not accept preconditions from a new Biden administration over its nuclear programme and the US must return to a 2015 deal before talks can take place, its foreign minister said. Javad Zarif said the US had its own "commitments" that must be implemented. President-elect Joe Biden has said he will rejoin the nuclear deal and lift sanctions if Tehran returns to "strict compliance with the nuclear deal". Both sides appear to want the other to readopt the agreement's terms first.

In May 2018, US President Donald Trump pulled out of the deal negotiated under his predecessor, Barack Obama. He then reimposed strict economic sanctions against Iran, targeting the country's oil and financial sectors. Tehran has since exceeded limits to its nuclear activities set under the deal, raising suspicions that it could be using the programme as a cover to develop a nuclear bomb. Its government insists, however, that its nuclear ambitions are entirely peaceful.

Britain became the first country in the world to authorize a rigorously tested COVID-19 vaccine Wednesday and could be dispensing shots within days - a historic step toward eventually ending the outbreak that has killed more than 1.4 million people around the globe. In giving the go-ahead for emergency use of the vaccine developed by American drugmaker Pfizer and Germany's BioNTech, Britain vaulted past the United States by at least a week. The U.S. Food and Drug Administration is not scheduled to consider the vaccine until Dec. 10.

"This is a day to remember, frankly, in a year to forget," British Health Secretary Matt Hancock said. The announcement sets the stage for the biggest vaccination campaign in British history and came just ahead of what experts are warning will be a long, dark winter, with the coronavirus surging to epic levels in recent weeks in the U.S. and Europe.

The UN Commission on Narcotic Drugs voted to remove cannabis and cannabis resin from a category of the world's most dangerous drugs, which could impact the global medical marijuana industry. The Vienna-based U.N. agency said in a statement that it had voted 27-25, with one abstention, to follow the World Health Organization's recommendation to remove cannabis and cannabis resin from Schedule IV of the 1961 Convention on Narcotic Drugs, where it was listed with heroin and several other opioids.

The drugs that are on Schedule IV are a subset of those on Schedule I of the convention, which already requires the highest levels of international control. The agency voted to leave cannabis and cannabis resin on the list of Schedule I drugs, which also include cocaine, Fentanyl, morphine, Methadone, opium and oxycodone, the opiate painkiller sold as OxyContin. The vote therefore does not clear UN member nations to legalize marijuana under the international drug control system, as Canada and Uruguay have done recently.

In the most seismic shift by a Hollywood studio yet during the pandemic, Warner Bros. Pictures announced that all of its 2021 film slate - including a new "Matrix" movie, "Godzilla vs. Kong" and the Lin-Manuel Miranda adaptation "In the Heights" - will stream on HBO Max at the same time the films play in theatres.

Among the myriad release plan changes wrought by the pandemic, no studio has so fully embraced streaming as a lifeline. But after disappointing domestic ticket sales for "Tenet," and with the majority of US theatres currently closed, the AT and T-owned Warner Bros. will turn to a hybrid distribution model next year. Films will debut simultaneously in theatres and on HBO Max in the U.S. After one month, they will stop streaming and continue to play only in theatres. The move follows Warner Bros.′ decision to put "Wonder Woman 1984" on HBO Max in December, along with a concurrent theatrical run.

‘Beyond Candid’: talks, for the greater good