India’s military chief, Gen. Bipin Rawat, and 12 others were killed 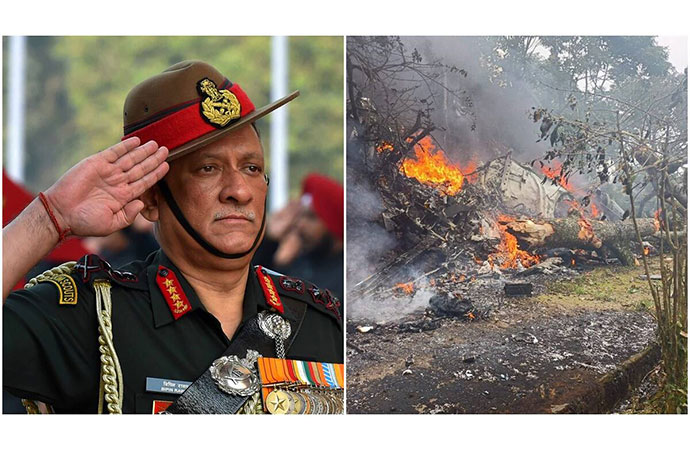 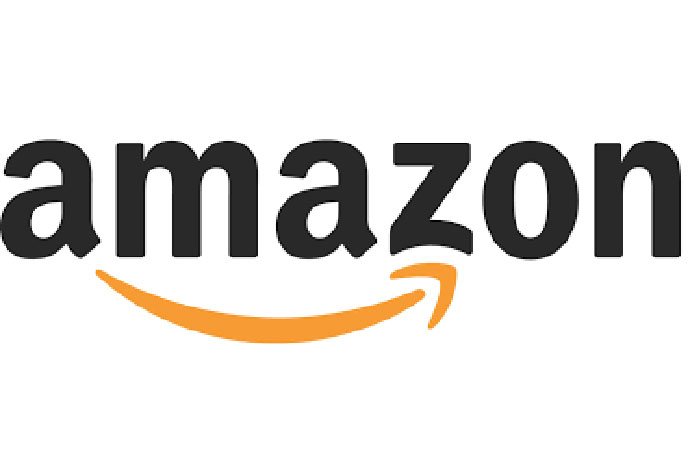 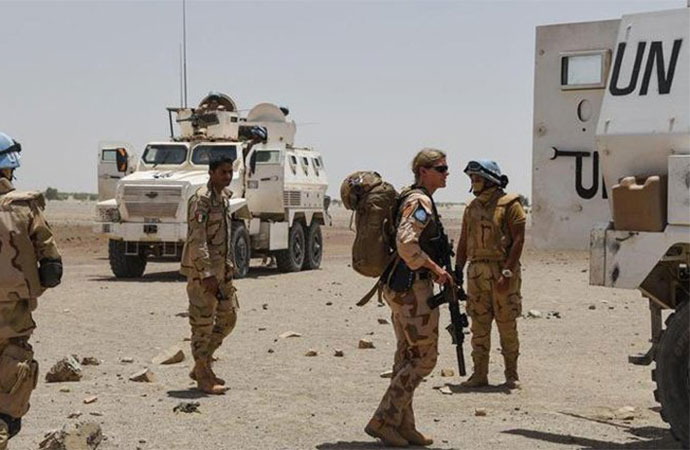 India's military chief, Gen. Bipin Rawat, and 12 others were killed Wednesday in a helicopter crash in southern Tamil Nadu state, the air force said. It said in a tweet that the helicopter "met with a tragic accident." The dead included Rawat's wife. The air force said one officer, Group Capt. Varun Singh, survived and is being treated in a military hospital. The air force said the Russian-made Mi-17V5 helicopter was on its way from an air force base to the army defence services college when it crashed near the town of Coonoor, a hill station in Tamil Nadu.

The reason for the crash was not immediately known. Television images from the crash site showed plumes of smoke billowing from the debris as local residents tried to put out the fire and remove bodies from the wreckage. Rawat, 63, was the most senior official in the Indian military and the first chief of defence staff, a position created by the government in 2019.

Merkel, who is no longer a member of parliament, looked on from the spectators' gallery as parliament voted. Lawmakers gave her a standing ovation. Scholz, 63, who had been Germany's vice chancellor and finance minister since 2018, brings a wealth of experience and discipline to an untried coalition of his centre-left Social Democrats, the environmentalist Greens and the pro-business Free Democrats.

A major outage in Amazon's cloud computing network Tuesday (December 7) severely disrupted services at a wide range of U.S. companies for more than five hours, the latest sign of just how concentrated the business of keeping the internet running has become. The incident at Amazon Web Services mostly affected the eastern U.S., but still impacted everything from airline reservations and auto dealerships to payment apps and video streaming services to Amazon's own massive e-commerce operation.

That included The Associated Press, whose publishing system was inoperable for much of the day, greatly limiting its ability to publish its news report. Amazon has still said nothing about what, exactly, went wrong. In fact, the company limited its communications Tuesday to terse technical explanations on an AWS dashboard and a brief statement delivered via spokesperson Richard Rocha that acknowledged the outage had affected Amazon's own warehouse and delivery operation but said the company was "working to resolve the issue as quickly as possible."

Seven U.N. peacekeepers were killed and three critically injured when their vehicle was blasted by an improvised explosive device in central Mali on Wednesday, bringing the death toll of U.N. soldiers in the troubled west African nation to 19 so far this year. U.N. spokesman Stephane Dujarric said all the peacekeepers killed and injured were from Togo, and the U.N. peacekeeping department said the seven deaths were the highest number from a malicious act against peacekeepers in Mali this year.

Mali has struggled to contain an Islamic extremist insurgency since 2012. Extremist rebels were forced from power in Mali's northern cities with the help of a French-led military operation, but they regrouped in the desert and began launching attacks on the Malian army and its allies. Insecurity has worsened with attacks on civilians and U.N. peacekeepers. Bangladesh has a contingent of its contribution to UN peacekeeping forces deployed in Mali, as part of the United Nations Multidimensional Integrated Stabilization Mission in Mali (MINUSMA).