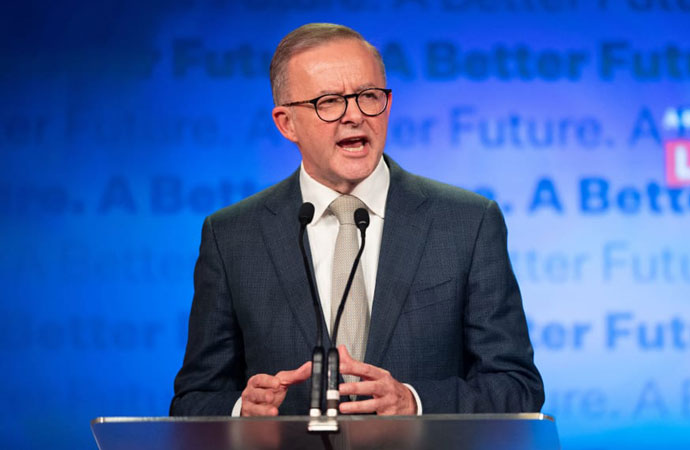 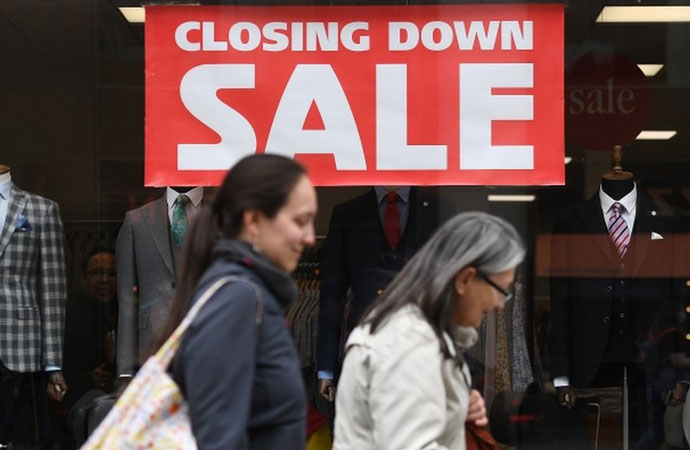 Anthony Albanese was elected Australia's new prime minister after leading the Labor Party to its first election victory in more than a decade. One of the country's longest-serving politicians, he promised voters "safe change" as he worked to kick out the conservative Liberal-National coalition which has been in power since 2013. Whereas the ousted Scott Morrison was a self-described "bulldozer", Albanese vows to be a "builder".

After the pandemic, which saw Australian states cut off from each other and cities splintered by strict lockdowns, fostering unity is a top priority for the new leader. Albanese vowed to bring people together, invest in social services and "end the climate wars". Morrison thanked the "miracle of the Australian people" after conceding. In perhaps the election's greatest twist, support also surged for Greens and independent candidates running on climate platforms. Albanese told the BBC's Shaimaa Khalil he strongly supported the Aukus defence alliance with the US and UK, and hoped to be a world leader on climate action.

Pakistani police fired tear gas and scuffled with stone-throwing supporters of defiant former Prime Minister Imran Khan as they gathered for planned marches toward central Islamabad, the capital, for a rally he hopes will bring down the government and force early elections. The marches have raised fears of major violence between supporters of Khan - now Pakistan's top opposition leader - and security forces. The government of Khan's successor, Shahbaz Sharif, has banned the rally and warned Khan he could face arrest if he went ahead with the demonstrations.

Riot police had earlier fired tear gas and pushed back hundreds of demonstrators who hurled stones as they tried to pass a roadblocked bridge near the city of Lahore to board buses bound for Islamabad. Authorities used dozens of shipping containers and trucks to block off major roads into Islamabad. Since his oustre as PM by a no-confidence vote in Parliament, Khan has held massive rallies drawing tens of thousands of supporters across the country.

North Korea test-launched a suspected intercontinental ballistic missile and two shorter-range weapons toward its eastern waters Wednesday, South Korea said, hours after President Joe Biden ended a trip to Asia where he reaffirmed the U.S. commitment to defend its allies in the face of the North's nuclear threat.

The suspected ICBM didn't fly its full range. But if confirmed, it would still be North Korea's first test of an ICBM system in about two months amid stalled nuclear diplomacy with the United States. The launch suggests North Korea is determined to continue its efforts to modernise its arsenal despite its first COVID-19 outbreak, which has caused outside worries about a humanitarian disaster. "North Korea's sustained provocations can only result in stronger and faster South Korea-U.S. combined deterrence and can only deepen North Korea's international isolation," the South Korean government said in a statement after an emergency security meeting.

The head of the World Bank has warned that Russia's invasion of Ukraine could cause a global recession as the price of food, energy and fertiliser jump. David Malpass told a US business event that it is difficult to "see how we avoid a recession". He also said a series of coronavirus lockdowns in China are adding to concerns about a slowdown. His comments are the latest warning over the rising risk that the world economy may be set to contract. "As we look at the global GDP... it's hard right now to see how we avoid a recession," Malpass said, without giving a specific forecast.

"The idea of energy prices doubling is enough to trigger a recession by itself," he added. Last month, the World Bank cut its global economic growth forecast for this year by almost a full percentage point, to 3.2%. Developing countries in particular are being affected by shortages of fertiliser, food and energy, Malpass said.

The Ukraine war has given NATO renewed credibility. ...