A leak detailing 17 years' worth of confidential transaction reporting 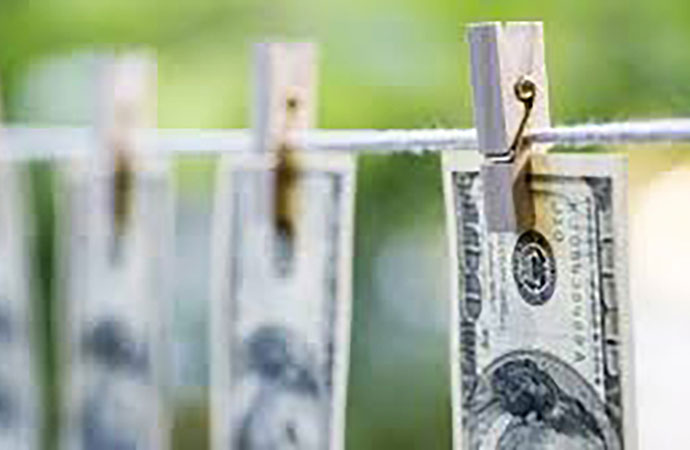 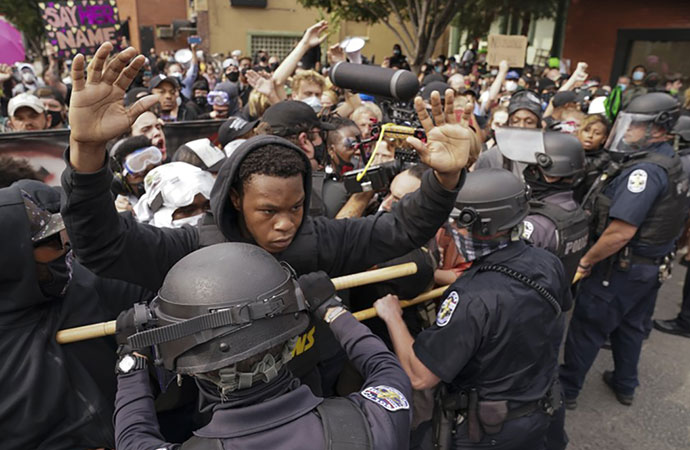 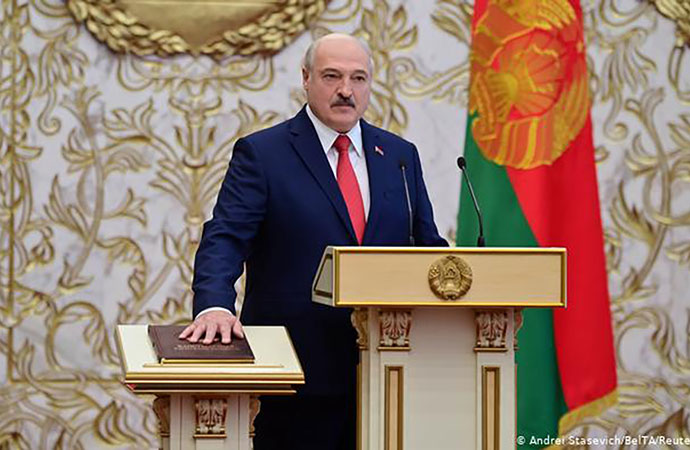 A leak detailing 17 years' worth of confidential transaction reporting has cast doubt on banks' anti-money laundering (AML) efforts by suggesting that leading banks continued to transfer money even when they knew it could be connected to fraud. The leak involved more than 2,000 suspicious activity reports (SARs) filed by banks with the US treasury department's Financial Crimes Enforcement Network (FinCen).

The documents covered a period from 2000 to 2017 and were leaked to Buzzfeed News which then shared them with the International Consortium of Investigative Journalists (ICIJ). Some of the world's leading banks are mentioned in the leaks, including HSBC, Barclays Bank, Standard Chartered, Deutsche Bank and JP Morgan. Banks and other financial institutions file SARs when they believe a client is using their services for potential criminal activity. However, the filing of an SAR does not require the bank to cease doing business with the client in question.

Hours after a Kentucky grand jury brought no charges against Louisville police for the killing of Breonna Taylor and protesters took to the streets, authorities said two officers were shot and wounded during the demonstrations expressing anger over the killings of Black people at the hands of police. Interim Louisville Police Chief Robert Schroeder said a suspect was in custody but did not offer details about whether that person was participating in the demonstrations.

The violence came after prosecutors said two officers who fired their weapons at Taylor were justified in using force to protect themselves after they faced gunfire from her boyfriend. Taylor, an emergency medical worker, was shot multiple times by officers who entered her home during a narcotics investigation.The only charges were three counts of wanton endangerment against fired Officer Brett Hankison for shooting into a home next to Taylor's with people inside. Demonstrators also marched in cities like New York, Chicago, Washington, D.C., Atlanta and Philadelphia.

About 380 pilot whales were confirmed dead on Tasmania's west coast after some 470 long-finned pilot whales were caught on sandbanks and beaches inside Macquarie Harbour, in what has been described as one of the largest stranding incidents on record globally, and the worst in Australia's history. Whale rescuers managed to release 88 of the animals back into the ocean following two days of efforts, and were hoping to release 20 more. Four of the whales had to be euthanised.

The previous largest stranding in Australian waters, also involving long-finned pilot whales, was at Dunsbrough in Western Australia in 1996 when 320 of the mammals got stuck. The largest known whale stranding was in 1918 in New Zealand's Chatham Island when about 1,000 pilot whales stranded. Dr Kris Carlyon, a wildlife biologist involved in the rescue, said it was unlikely they would ever know for sure why the whales made their way into the shallow water and into the harbour.

EU leaders said the bloc does not recognise the "falsified results" of the Belarusian election or Alexander Lukashenko's swearing in as president. The bloc's foreign policy chief Josep Borrell said the "so-called inauguration" went directly against the will of the people, while the August 9 election was "neither free nor fair." The United States and several European countries including Germany had earlier said they refused to recognize Lukashenko as a legitimately installed leader. Lukashenko, 66, was sworn into his sixth consecutive term in a secret ceremony in Minsk.

A total of 363 citizens (252 of them in Minsk) were detained for violating the law on mass events following the swearing-in ceremony, the Interior Ministry said in a statement. Of those detained, 320 were kept in custody for their cases to be reviewed by a court, the statement said, noting 59 separate protests in various parts of the country.

Robi Axiata Ltd received the nod from the stock mark ...

75th UNGA: Imprint of a Pandemic