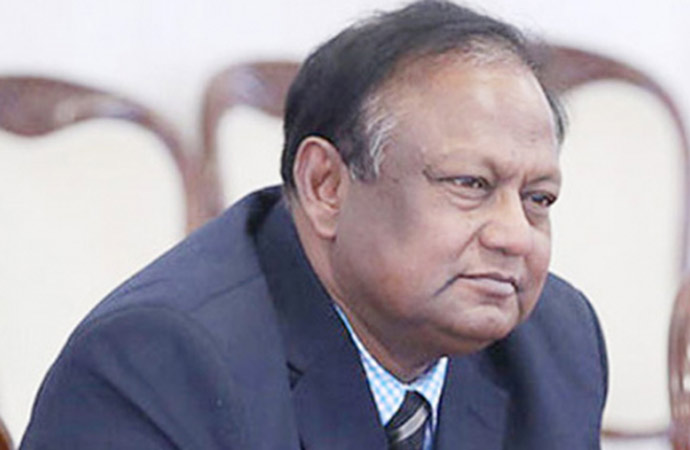 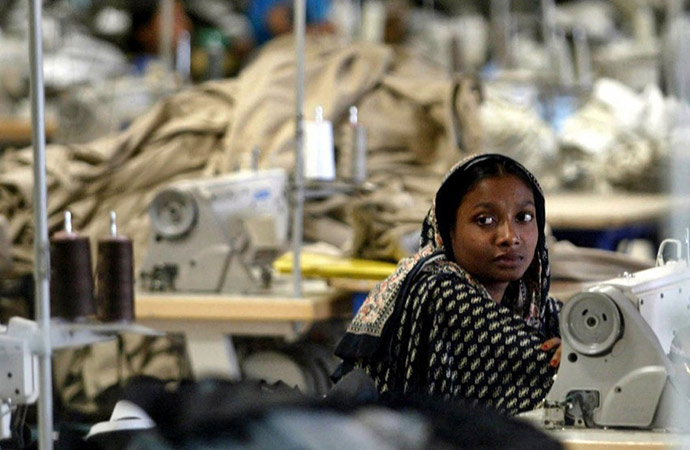 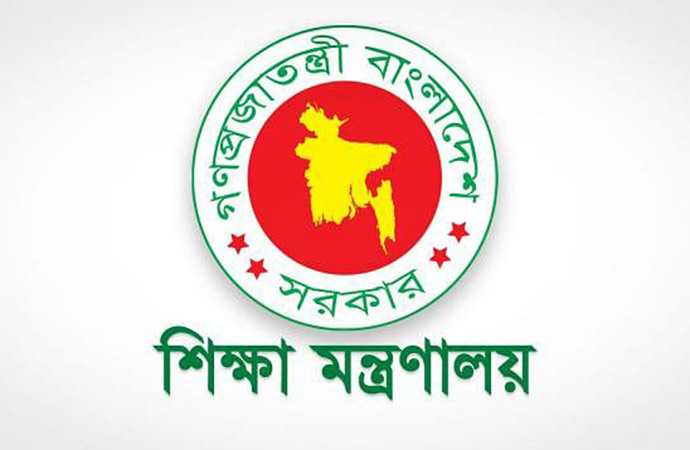 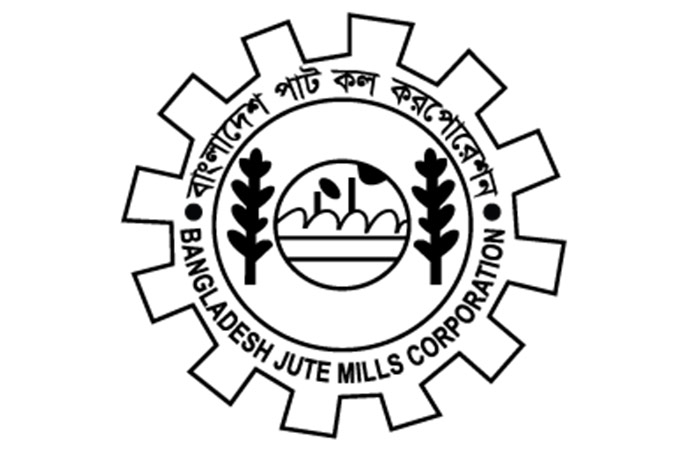 The government fixed the prices of raw cowhide ahead of the Eid-ul-Azha at Tk40-45 per square foot in Dhaka city and Tk33-37 outside the capital. Commerce Minister Tipu Munshi announced the prices after a virtual meeting held at the ministry on Thursday. Besides, he said, the prices of goatskins were fixed at Tk15-17 per square foot across the country while that of she-goat at Tk12-14 -- against the previous year's prices of Tk13-15 and Tk10-12, respectively.

"Last year, we saw a very good export trade, and we've to move on ensuring the fair prices of rawhide. We've given the approval to export rawhide which is not good for us. This year, we've fixed the rawhide prices after holding a meeting with all stakeholders," he said. Munshi urged all concerned to apply salt on animal hides soon after their sacrifices. Bangladesh is set to celebrate the Eid-ul-Azha on July 21.

Exports in Bangladesh made a strong comeback in the 2020-21 fiscal year with a 15.1% year-on-year growth, hitting $38.75 billion. According to the latest Export Promotion Bureau (EPB) data published this week, the growth of exports soared thanks to RMG's recovery to earn $31.45 billion in FY21 - a 12.55% growth. Despite the double-digit growth, the figure was still almost 7% below the sector's target for the year, which was set at close to $34 billion.

Within RMG, knitwear drew $16.96 billion, recording a strong 21.9% year-on-year growth. Besides RMG, jute and jute goods, home textiles, and agricultural products are three other sectors to have crossed the $1 billion mark. The demand for both knitwear and home textile items soared globally as people stayed at homes for a long time due to lockdown and the pandemic, exporters said. Exports were still less than the pre-pandemic fiscal of 2018-19, which was $40.53 billion.

The Education Ministry plans to hold the Secondary School Certificate (SSC) and the Higher Secondary Certificates (HSC) exams in November and December, if the Covid situation improves. The tests will be held following health protocols and with a reduced syllabus, Minister Dipu Moni told a virtual media call. "We expect to hold the SSC exams in the second week of November for and HSC exams in the first week of December," she said.

If the pandemic situation does not improve by then, the ministry will go for results of subject mapping of previous public exams or the scores of assignments or combining both, said Dipu Moni. Last year, the SSC tests were completed, but the HSC exams were postponed. The HSC results were published by averaging the grades in JSC and SSC. As schools and colleges remained shut, the students were promoted automatically to the next classes without exams after holding classes online and based on the scores of assignments.

The Finance Ministry allocated Tk 212.08 crore for 21,552 workers who were not permanent at the now closed jute mills under Bangladesh Jute Mills Corporation (BJMC). The arrears will be paid through cheques, a press release of the ministry said. BJMC will have to sign a deal for loan with the finance ministry for the allocation.

Kishwar Chowdhury finishes as 2nd runner up in Maste ...