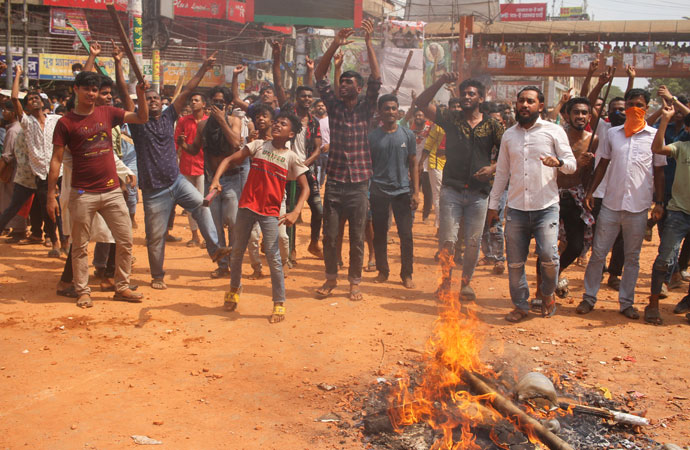 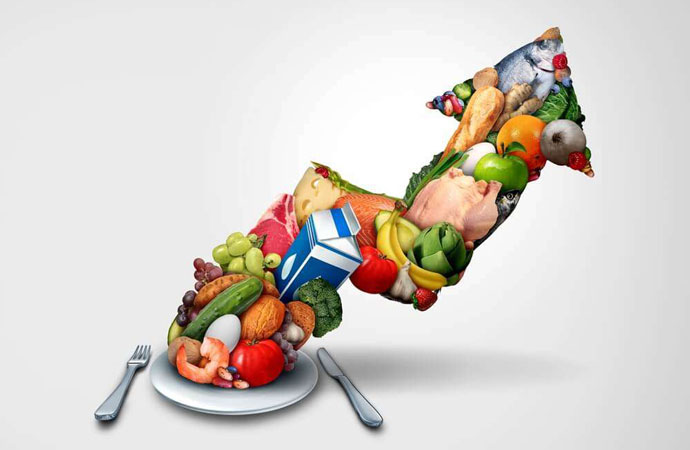 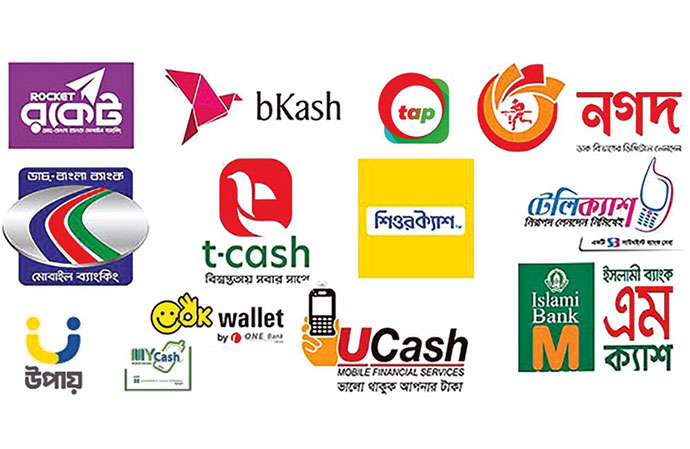 The death toll from violent midweek clashes between Dhaka College students and New Market traders rose to two, with a 26-year-old salesman succumbing to his injuries early Thursday. Mursalin worked at a clothing store in New Market and had been on life support. On Tuesday night, Nahid Hossain, 20, a delivery man for Dlink courier service, who was not involved but simply happened to be in the vicinity during the clashes died during treatment at DMCH.

More than 30 people, including journalists and students, were injured as the students of Dhaka College clashed with the traders of New Market at the Nilkhet intersection around midnight on Monday and continued for nearly four hours.The whole area turned into a battleground after a fresh clash erupted between them around 10:00am on Tuesday, as a sequel to Monday midnight's tensions, according to witnesses. Brick chips and crude bombs were thrown during the chase and counter-chase between the two groups while police lobbed tear gas shells to bring the situation under control.

Average inflation in Bangladesh in March rocketed to a 17-month high. According to the latest data from the Bangladesh Bureau of Statistics (BBS), the overall inflation in March was 6.22%. This was the highest since the 6.44% measured in October 2020 during the Covid-19 pandemic. Surprisingly, the prices of almost all daily necessities are still higher in rural areas than in cities and the price of food products has increased the most.

Upstream water running down hills following torrential rain in Meghalaya and Cherrapunji of India triggered a second phase of flash floods to hit Sunamganj, overflowing the extended Gurmar Haor in Tahirpur upazila. The flooding has risked some 2,000 hectares of crops that are close to maturing for harvest. Farmers have been considering bringing forward their harvest since the first phase of flash floods. Crops in four haors of Sunamganj's Jagannathpur Upazila have submerged after rainwater flowed over the embankments established for crop protection.

Thousands of farmers in Sunamganj, Kishoreganj and Netrokona have been affected by the flood, which started as early as April 3 this year, due to loss of Boro paddy. During his visit on Wednesday, State Minister for Water Resources Zahid Faruk said that all individuals responsible for irregularities in dam construction would be held accountable. Local Awami League General Secretary Nurul Alam Siddiqui suggested putting a stop to engine-driven boats from operating in the area to protect the dams.

The amount of money transacted through mobile financial services increased by 23.8 per cent or Tk 13,107 crore year-on-year in February as the country's MFS operators are bringing many more services under their umbrella. Customers have also found making different kinds of payments through the MFS convenient amid a growing digital financial ecosystem.

The latest Bangladesh Bank data showed that the amount of transactions through the MFS rose to Tk 68,162.8 crore in February 2022 from Tk 55,055.1 crore in the same month of 2021. Prompted by a rapid technology adoption by people, the MFS operators have brought a wide range of utility service providers under their network with a view to expanding the business after the Covid outbreak, officials of MFS operators said.

The Rwanda deal is yet another act of colonial viole ...