The country celebrated a landmark in export earnings 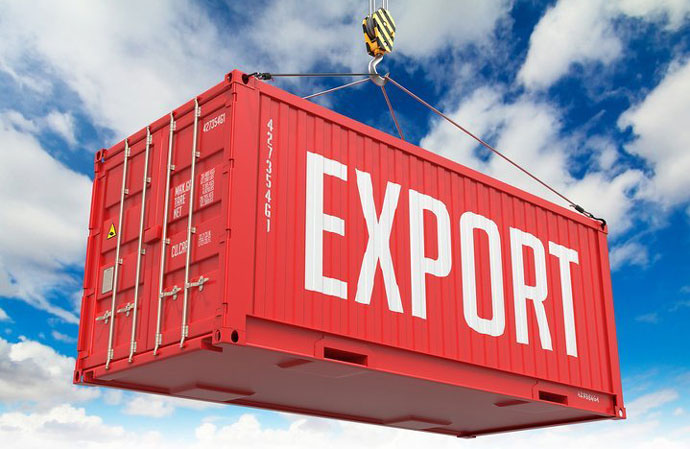 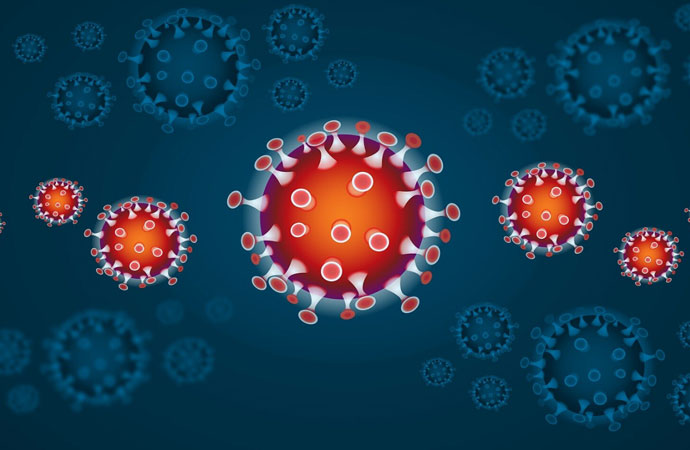 The country celebrated a landmark in export earnings that crossed the $50 billion mark for the first time during the just-concluded 2021-22 fiscal - even before the final numbers were in. It was more circumspect about the even bigger jump in import payments, that despite some urgent steps by the government in the last quarter (Apr-Jun) of FY2022 couldn't prevent the country's trade deficit from ballooning to uncharted territory. A fall off in remittances, which had risen at a record clip during the corresponding months of last year, also played its part.

By the end of May, the country's trade deficit had risen to an all-time high of $30.81 billion - a staggering 49 percent higher than where it stood at the end of May 2021. The country's Balance of Payments deficit also reached a record $17.23 billion. The government is facing this pressure in the form of steadily dwindling forex reserves, that the country primarily needs to facilitate import of fuel for its energy sector. Expect more loadshedding in the days ahead.

Prime Bank, a privately-owned financial institution that started its operations in 1995, has requested the former additional director general of elite force RAB, Brigadier General Jahangir Alam, to close his account. In a letter responding to a query from the account holder, the bank authority explained: Since there is an executive order from the US State Department, Prime Bank Limited no longer wants to have any transaction with Jahangir Alam. Otherwise, the bank itself faces exclusion from the network of international financial institutions.

Brigadier General Alam is currently serving as commander in the President's Guard Regiment. The US Department of the Treasury and the State Department imposed sanctions on RAB and seven former and current officials for serious human rights abuses on 10 December last year. Sheikh Alam Ahmed, a lawyer for Jahangir Alam, told Prothom Alo that his client had formally written to the officer-in-charge of the bank on March 8 under the Right to Information Act as the Prime Bank authorities did not provide information.

Evidently Bangladesh is caught up in its 'Fourth Wave" of the Covid-19 pandemic, which lest we forget, is still ongoing. The WHO, despite some of the severe and at times quite stinging criticism it has faced over the course of the last 2-and-a-half years, still remains the only body in the world deemed competent enough to make such a pronouncement, and that we can all agree has not been the case. The daily caseload numbers started steadily rising in June, especially after the first week, and by the end of the month we saw the fatalities start going up as well.

Last Monday (July 4), 12 deaths due to Covid-19 were reported by DGHS - the highest in four months, since the 13 reported on March 5 - back when the last 'lockdown' was still in effect. DGHS data also shows that the number of active cases climbed by almost 20 percent in a week, from 37,127 on June 30 to 45,716 as of July 6, increasing the burden of active cases by 8,589 cases over the last seven days.

The government will enlist a further 2,716 privately run educational institutions under the fold of the monthly payment order (MPO). Under the MPO scheme the government pays 100 percent of the basic salaries to the teaching staff of these non-government institutions. Prime Minister Sheikh Hasina made the announcement while speaking via video link at the inaugural ceremony of the country's first campus-based business incubator: the 'Sheikh Kamal IT Business Incubator' at Chittagong University of Engineering and Technology (CUET).

A staggering 71 million more people around the world