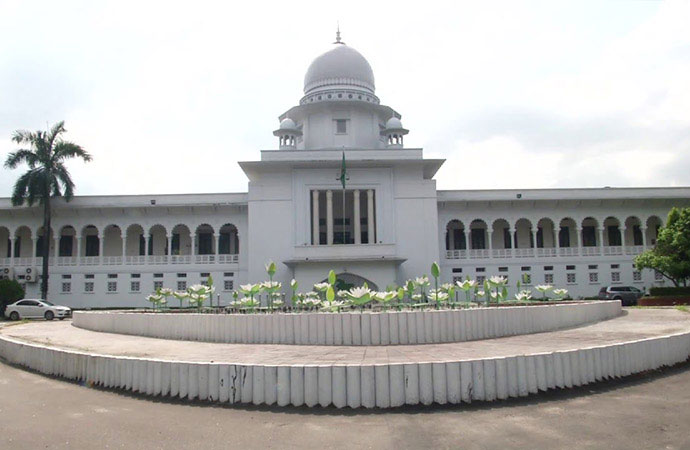 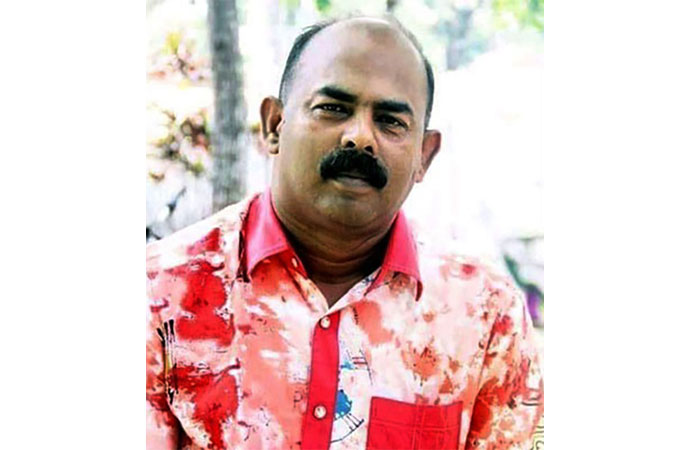 The Supreme Court in the full text of a verdict observed that Musammat Qumrunnahar, the Dhaka Women and Children Repression Prevention Tribunal judge who was relieved of duties and withdrawn, had a 'bad intention' in granting bail to the accused in a rape case. In doing so she had ignored the Supreme Court's stay order and she is not fit for dealing with any criminal case. "We find from the records of the Tribunal that Musammat Qumrunnahar's predecessor refused the bail applications of the accused (Aslam Shikder) on five occasions. Her intentional oversight to see the entire records of the case indicates a bad intention," a five-member bench of the Appellate Division of the SC headed by Chief Justice Syed Mahmud Hossain said.

The apex court on November 22 seized the judicial powers of Qumrunnahar in criminal cases. The state's petition has challenged an order of the High Court that had granted bail to Aslam Shikder, a former official of private TV channel ATN Bangla, in the rape case.

The amount of defaulted loans in the country's banking sector has crossed Tk 1000 billion now. In case you do not have a calculator nearby to assess the amount, at least four Padma bridges could have been constructed with this money. When the Awami League formed the government in 2009, the total amount of defaulted loans in the country was Tk 224.81billion. The amount is now Tk 1001.68 billion. There was a time when the deposited money would have doubled within just six years.

However, that thriving situation of the depositors no longer exists. They have been replaced by the loan defaulters. As a result, the amount of defaulted loans has increased almost five times. Again, if we take the loans written off into account, it would reach nearly Tk 1,500 billion. As of now, the total amount of loans written off is around Tk 450 billion. This can be termed classified defaulted loans as well.

Sweden-based International Institute for Democracy and Electoral Assistance in a recent report said that the regime in Bangladesh has been authoritarian since 2014. Having classified the country's democracy as 'weak' between 2008 and 2013, the inter-governmental body in its report published this week said that Bangladesh had consistently been ranked as an 'authoritarian regime' since 2014. Terming the report a disappointment for Bangladesh, former cabinet secretary Ali Imam Majumder said that democracy and democratic practices were sliding in the county. The IDEA used 28 indicators across five broad topics to make the classification in the report titled 'Global State of Democracy Report 2021.'

An accused in the Cumilla ward councillor murder case was arrested at Cumilla Medical College Hospital while undergoing treatment, said Rab officials. Sumon, 32, a resident of Cumilla city's Sujanagar Bou Bazar area, was held around 10am, said Major Mohammad Sakib Hossain, company commander of Rab-11. Sumon was admitted to the hospital's urology department on November 15, according to hospital sources. However they could not say whether Sumon was outside the hospital on November 22 when Syed Mohammad Sohel, 48, councillor of ward-17, and his close aide Haripada Das, 45, were shot dead by masked gunmen in the councillor's office in the city's Pathuriapara area.

The story of Antigone of our time

The Cumilla incident: Drug, turf and other wars