The Election Commission has decided to use EVMs 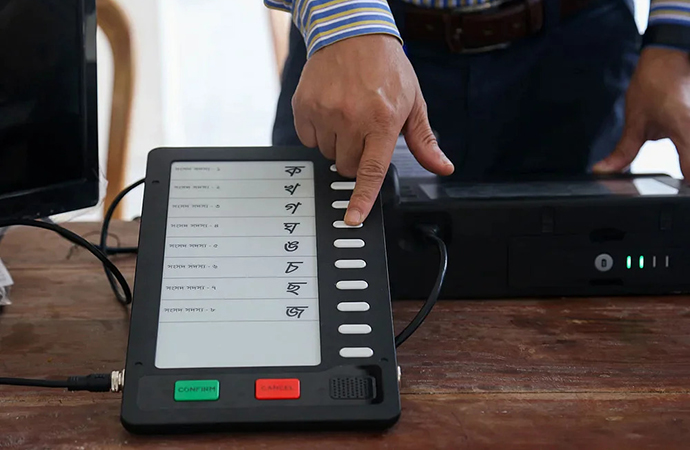 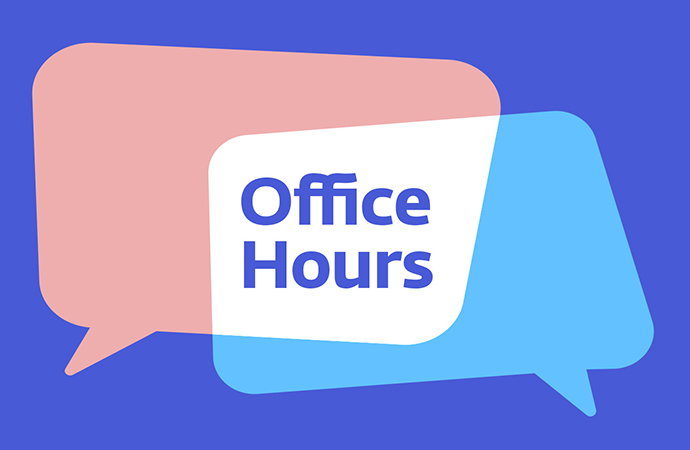 The Election Commission has decided to use EVMs in up to 150 parliamentary seats in the next general election, even though major opposition political parties still have no confidence in the voting machine. The commission, however, is yet to choose the constituencies where EVMs will be used, and it will be finalised when the election schedule is fixed. Top EC officials said they would use EVMs mostly in the urban seats with smooth transportation and also where the devices were earlier used for different elections.

The opposition parties have slammed the decision saying it only proved that the Election Commission was subservient to the ruling party and only implementing the government's will. The BNP and its allies have long been opposing polling with electronic voting machines, saying the devices would allow the ruling party to "steal votes". The Jatiya Party, the main opposition in parliament, and the Gono Forum have also taken stances against EVM during recent talks with the EC.

Hundreds of tea workers blocked roads for hours at multiple points of Moulvibazar on Wednesday (Aug. 24), the 12th day of their work abstention, to press home their demand for a daily wage of Tk 300. One group of workers blocked the Juri-Barlekha regional highway for about four hours from around 11am, while another group staged a demonstration on the Dhaka-Bianibazar regional highway for about three hours from noon.

A third group blockaded the Dhaka-Sylhet highway in Sreemangal upazila's Satgaon for around two and a half hours. Senior officials of the district administrations, law enforcement agencies and the labour department visited different spots during the protests to persuade the labourers to go back to work. But the workers are steadfast about their demand, said Jadob Rudra Paul, president of Bangladesh Tea Workers' Union in Dhamai Tea Garden of Juri upazila. Since Monday some workers in a few tea gardens had resumed work, but they rejoined the strike by the end of the week.

Dhaka has nearly finalised a government-to-government (G2G) agreement with Moscow under which Bangladesh will primarily import about 350,000 tonnes of wheat from Russia. A deal will be signed between both countries to this end soon. Bangladesh ambassador to Russia Kamrul Ahsan confirmed this to Prothom Alo from Moscow over mobile phone on Wednesday evening.

Earlier on Wednesday, Russian ambassador to Bangladesh Aleksandr Mantytsky in reply to queries from newsmen said talks with Bangladesh are underway at the government level to export wheat and fertiliser from Russia. Some 350,000 tonnes of wheat and over 100,000 tonnes of potash fertiliser will be sent primarily. Asked on food crisis triggered by the Russia-Ukraine war, the Russian envoy said they are concerned over the possibility of a global food crisis, which is why Russia has taken initiatives to keep food supply from Ukraine normal. Bangladesh will import wheat within 45 days of opening the letter of credits (LC) after the deal is signed.

The government has decided to run all government, semi-government, autonomous and semi-autonomous offices from 8am to 3pm instead of 9am to 5pm to save electricity. The new office hours came into effect from Wednesday, but private offices will make decisions regarding their office hours as per their own plans. 24 August, said Cabinet Secretary Khandker Anwarul Islam at a press briefing after a Cabinet meeting at the Secretariat yesterday.

Banks across the country will remain open from 9am to 4pm to save electricity. The Cabinet has also decided to keep all educational institutions in the country closed for two days a week - on Friday and Saturday. The emergency services will remain out of the purview of these instructions. The Cabinet asked the power, energy and mineral resources ministry to ensure uninterrupted electricity supply in the rural areas from midnight to dawn for the next 10-15 days so that irrigation support to the farming community is not hampered.

Soybean oil prices hiked by Tk 7 per litre in Bangla ...