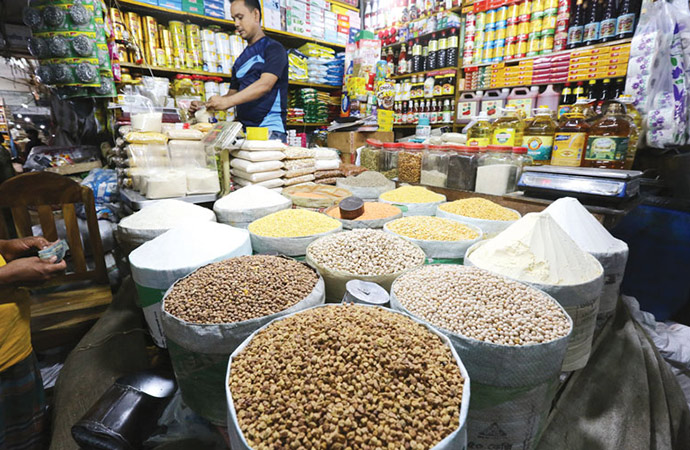 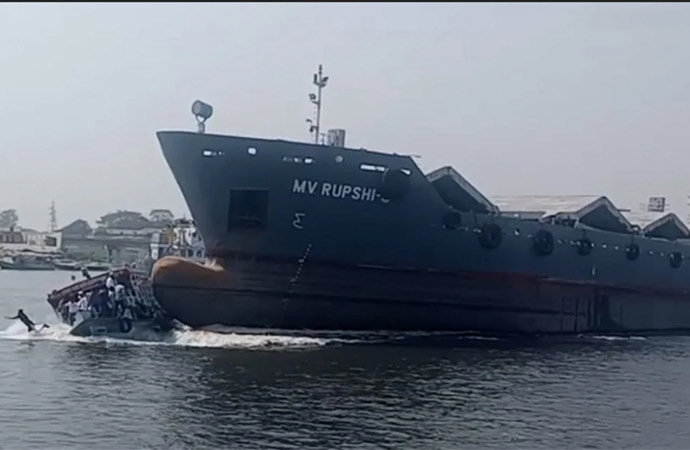 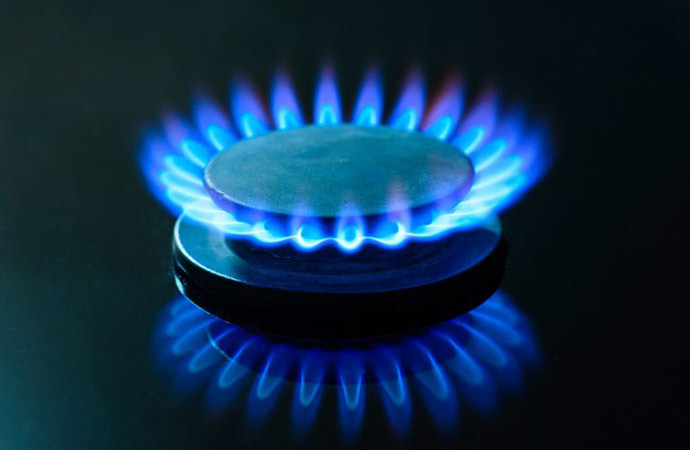 In October 2020, general inflation was recorded at 6.44 percent by the BBS. Economists, however, expressed reservation about the BBS inflation data, saying that actual inflation was much higher than the calculation. Overall inflation, they say, could be in the double digits - a level last seen during the 2008-09 financial year, amid a record commodity price hike on the global market.

A launch with 50-60 passengers aboard sank in the Shitalakkhya River after it was hit by a cargo vessel in Narayanganj, killing at least 12. The sunken vessel MV Ashrafuddin was traveling to Munshiganj from Narayanganj, when it was hit by cargo ship Rupshi-9, owned by City Group, in Mahmudnagar area of the district. Rescue vessel 'Pratyay' of the Bangladesh Inland Water Transport Authority (BIWTA) retrieved the sunken launch from the river. However, no body was found inside the launch, according to fire service officials.

The naval police seized MV Ruposhi-9. BIWTA also filed two separate cases against eight staffers of the cargo vessel. But the drivers of both vessels were competing against each other, an investigation committee formed by the Narayanganj district administration said in their report. Additional District Magistrate Mohammad Shamim Bepari, head of the investigation committee, submitted the report to Deputy Commissioner (DC) Manjurul Hafeez.

The Bangladesh Securities and Exchange Commission (BSEC), the capital market regulator, has written letters to the chiefs of 61 banks, requesting them to increase their investments in share markets. BSEC executive director and spokesperson Mohamamd Rezaul Karim made the call on behalf of the regulator in two separate letters. One letter was sent to the chiefs of 33 banks, calling on them to invest in the share markets within the limits of the law. In another letter, the market regulator requested the chiefs of 28 banks to form a special fund and invest in the share market.

According to BSEC sources, Bangladesh Bank allowed the formation of a Tk 2 billion (200 crore) special fund for investing in the stock market. This fund is kept aside for the banks to invest in the market. Many banks formed the fund but did not invest the full amount in the stock market.

The Bangladesh Energy Regulatory Commission (BERC) has recommended increasing the monthly bill of natural gas in the residential sector to Tk1,080 for two stoves and Tk990 for one stove - a 20% increase over the current price. The regulator held a public hearing on the proposed gas price of Titas Gas Transmission and Distribution Company this week. Titas has proposed an average increase of 117% in gas prices like other distribution companies.

Besides, they have also requested to increase the gas distribution charge from Tk0.25 to Tk0.68. However, the BERC technical committee said Titas has greater revenues than it claims, in addition to the distribution margin. It has earned an additional income of Tk10,147 million, according to the committee. According to Titas, they have four development projects underway for which they need to increase their margins, in order to finance these. The Titas MD told the hearing that the company has about 2.8 million subscribers but not every customer pays their bills.

A musical night to remember!