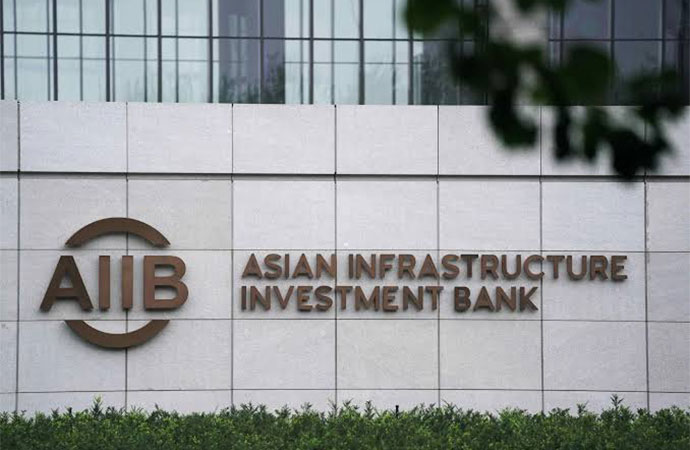 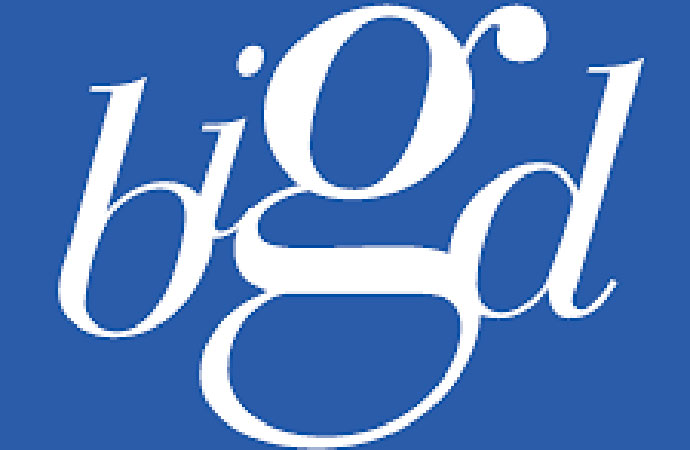 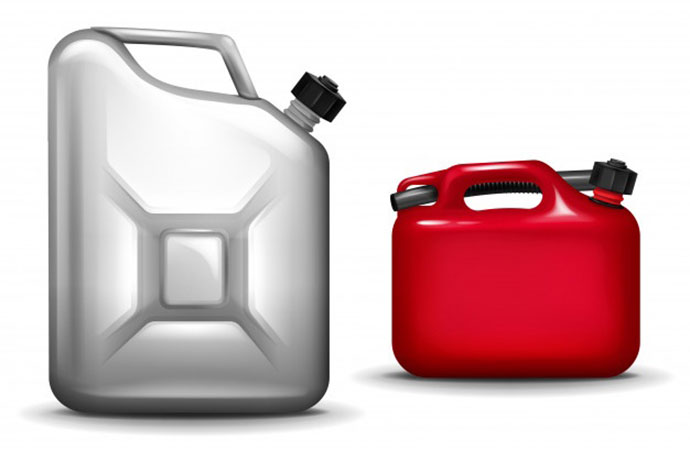 Bangladesh will receive $250 million from the Asian Infrastructure Investment Bank to implement a government programme for the country's sustainable economic recovery from the Covid-19 fallout. ERD secretary Fatima Yasmin and AIIB vice-president, investment operations (Region-1) DJ Pandian signed the loan agreement virtually on behalf of their respective sides. The finance division has taken the programme to reform policies for the recovery of Bangladesh economy from the pandemic shocks.

AIIB, the lead financier of the programme, is contributing $250 million as a co-financier. Under the programme, steps will be taken to reduce and rationalise expenditure by reforming and strengthening the public finance management system and expanding financial resources, said Fatima. The programme also aims to create financing opportunities for industries and entrepreneurs such as small, medium and cottage industries whose sources of funding are insufficient, she said. The loan will be received in AIIB's standard term and conditions. The repayment period of the loan is 20 years, including a three-year grace period.

The second wave of the pandemic, this year, pushed 3.24 crore people -- 19.54 percent of the country's population -- into poverty by August, according to a new survey. Power and Participation Research Centre (PPRC) and the Brac Institute of Governance and Development (BIGD) came up with the findings at a virtual press conference this week.

The fourth phase of the study was conducted in August 2021 to examine the extended impact of the pandemic on vulnerable populations. "In June, 2020, new poor was estimated at 21.24% which declined to 14.75% in March, 2021 and has now again risen in August due to the shock of second wave starting in April this year," PRC Executive Chairman Hossain Zillur Rahman said at the briefing. Eighteen months into the crisis and after the new reversal following the second lockdown, the new poor phenomenon has deepened rather than lessened, he said.

The state-run Bangladesh Petroleum Corporation had recently submitted a proposal to submit to the Energy and Mineral Resources Division under the ministry for the price hike of diesel and kerosene, claiming that the corporation is incurring losses due to the price hike of fuel oils on the international market. The price hike of the fuel oils, mostly used by the transport and the agriculture sectors and the poor, has come at a time when people, especially from the lower and the middle income groups, are struggling amid the price hike of essential commodities like rice, edible oils and lentil.

Bangladesh's telecom sector is expected to thrive in the current decade on the back of a spike in demand for mobile data, according to a new report. Mobile data subscribers are expected to more than double by 2030 thanks to a change in lifestyle during the coronavirus pandemic, rural inclusion, massive usage of social media, diverse digital content, peoples' higher income level, and so on, said UCB Asset Management in the report.

As a result, unique mobile data subscribers may go up to 11.8 crore from 4.7 crore in 2020, said the report titled 'Bangladesh Telecom Sector Outlook in the Fresh Decade'. Mobile data usage per smartphone rose to 3.6 gigabytes per month in the first half of 2021, up from 2 GB in 2020, according research cited in the report. Bangladesh, however, still lags India by a large margin on that front, as the equivalent figure there was 13.4 GB last year.

This is Mirpur stadium speaking……