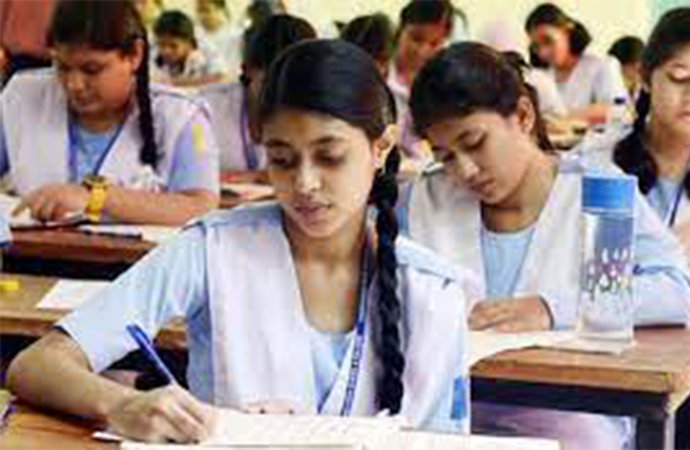 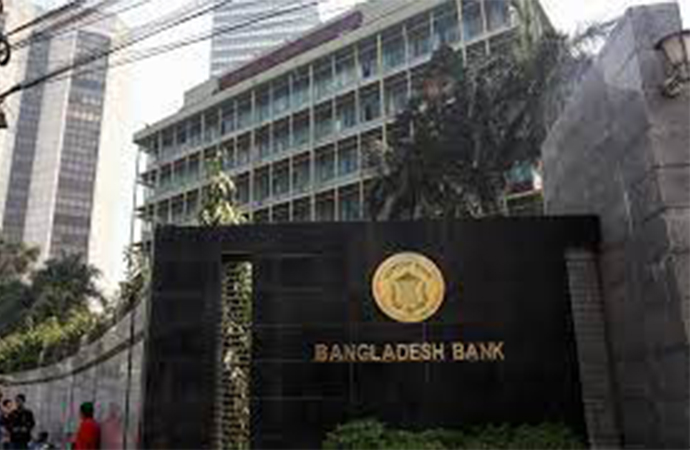 Bangladesh has decided to join a dialogue, initiated by the United Nations and European Union, with the Taliban in the wake of a humanitarian crisis after it seized control of Afghanistan. "The UN and EU have asked us if we want to be a part to the dialogue. We have agreed to it," Shahriar Alam, state minister for foreign affairs, told reporters at his ministry. He said there is a humanitarian situation, including a food crisis, with hundreds of thousands of Afghans being displaced following the withdrawal of US forces and the Taliban's takeover on August 15.

On September 7, the Taliban formed an interim government after three weeks of negotiations within its factions. Shahriar said Bangladesh will take its decision independently on the recognition of the new Afghan government when it will have a permanent one. He said the Taliban has changed from what it was during its previous rule in 1996-2001, but how far is yet to be seen.

The SSC, HSC and equivalent examinations are going to be held this year on three elective subjects of each group and with a reduced syllabus in line with health protocols. A press release, signed by SM Amirul Islam, exam controller of the Dhaka Board of Intermediate and Secondary Education, also said that the mandatory subjects would not be assessed this year. The mandatory subjects were evaluated in the previous JSC, JDC and equivalent examinations. No exam would be taken on the fourth or optional elective subjects, the press release added.

All schools and colleges are set to reopen in phases from September 12, Education Minister Dr Dipu Moni announced earlier this week. SSC and HSC examinees of the year 2021 and 2022 and students of class-5 who will sit for primary education completion exam will have regular classes. Students of classes 2, 3, 4, 6, 7, 8 and 9 will come to class only one day per week, said the minister.

The Bangladesh Bank has asked 11 banks, which have suffered capital shortfalls in the first half of 2021, to submit their respective plans for mitigating their capital shortfalls. Banks are supposed to maintain a minimum 10 per cent CRAR, 3 per cent leverage ratio and 2.5 per cent capital conservation buffer.

The central bank issued letters to the banks asking them to explain what steps they had already been taken or would take to mitigate their shortfalls. The banks which were asked to submit their plans are Bangladesh Krishi Bank, Sonali Bank, Janata Bank, Agrani Bank, ICB Islamic Bank, BASIC Bank, Rajshahi Krishi Unnayan Bank, Bangladesh Commerce Bank, Rupali Bank, Padma Bank and AB Bank. In terms of capital to risk weighted assets ratio, ICB Islamic Bank's performance is the worst with a negative capital adequacy of 136.45 percent. CRAR levels are stipulated to protect depositors and maintain confidence in any bank.

The High Court in the full text of a verdict rebuked and cautioned Judge Md Iqbal Hossain of Special Judge Court-5 of Dhaka for granting bail in an "unusual manner" to Partha Gopal Banik, suspended deputy inspector general (prisons) of Sylhet division, in a case filed over recovery of Tk 80 lakh from his Dhaka residence.

The High Court had earlier directed the trial court to expeditiously finish the trial proceedings without granting bail. But Judge Iqbal Hossain flouted the High Court order, granting bail to Banik after the end of court hours on June 17 in the absence of the prosecution. In the full text of the verdict, the HC bench of Justice M Enayetur Rahim and Justice Md Mostafizur Rahman said judges must deliver verdicts and orders in the open court in any case. It also cautioned Judge Md Iqbal Hossain about discharging responsibilities in future.

Italy’s problem is not labour shortages, but a short ...

A massive fire raged through an overcrowded prison n ...