Bangladesh Bank (BB) is going to decide on the maximum deposit 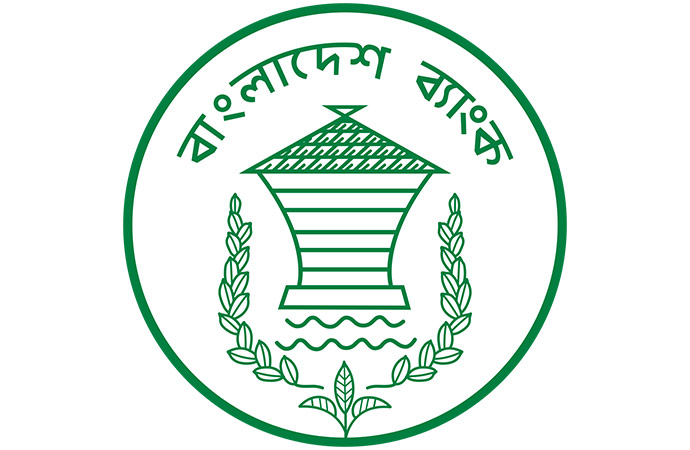 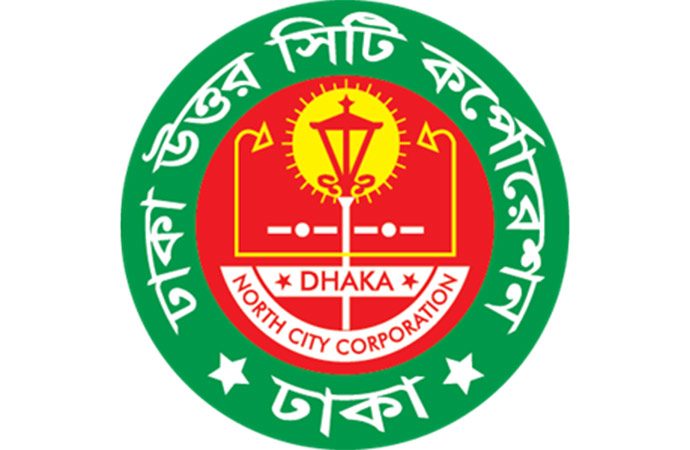 Bangladesh Bank (BB) is going to decide on the maximum deposit and lending interest rates for non-bank financial institutions (NBFIs), as it does for the scheduled banks. An official notification in this regard is going to be issued soon. Serajul Islam, the executive director and spokesman of BB, informed the media that the board of directors of the central bank in their latest meeting this week, made the policy decision to impose an interest rate limit on NBFIs

Dhaka North City Corporation has decided to count Tk 24 per square feet, a 33 percent increase over the existing rate, as home rent in Gulshan, Banani and Baridhara area, for realising holding tax. The city authorities will charge 12 percent of the total amount of rent, on the basis of Tk 24 per sq ft, as holding tax from July 1, i.e. the start of the next fiscal.

At a programme to inaugurate the automation of collecting holding tax this week, DNCC Mayor Atiqul Islam said the present rent rate of Tk 18 per sq ft, counting holding tax according to 2008 rates, will be hiked from July. In a seminar in September 2021, Local Government Minister Md Tajul Islam urged the city corporation to hike the holding tax, and cost of gas and water connections in these areas. Mayor Atiqul said the automation of tax collection will reduce complaints of hassles and corruption from the citizens. He pointed out that dishonest tax collectors harass people with threats.

As part of the government's campaign to bring all landless and homeless families under housing facilities, Prime Minister Sheikh Hasina will hand over a total of 65,474 houses under the third phase of the Ashrayan 2 project. According to the Prime Minister's Office, the houses will be officially handed over after Eid-ul-Fitr. The prime minister had undertaken the Ashrayan project in 1997 and 3,733,562 houses have so far been given to homeless and landless families under the project administered by the Prime Minister's Office (PMO).

Ashrayan 2 Project Director Abu Saleh Mohammad Ferdous Khan said the structure of the third phase was more sustainable compared to the first and second stages. Expenditure had been increased so that the houses would be stronger and more durable. Somewhat embarrassingly for the government, a number of houses under the first two phases were found lacking in structural integrity, and literally crumbled to the ground, forcing residents to evacuate.

Chirkutt, one of Bangladesh's most well-known artists, is expected to be a special guest. The show will aid the United Nations Development Programme (UNDP) in launching a global cyber security awareness campaign. The event is being organised by the ICT Division with the help of the Bangladesh Hi-Tech Park Authority, the UNDP, the US Embassy in Bangladesh, along with local sponsors. The goal of the concert is to attract a global audience and celebrate Bangladesh's golden anniversary through a live, one-night-only musical performance, the report added.

In what appeared to be a coordinated action to tackl ...