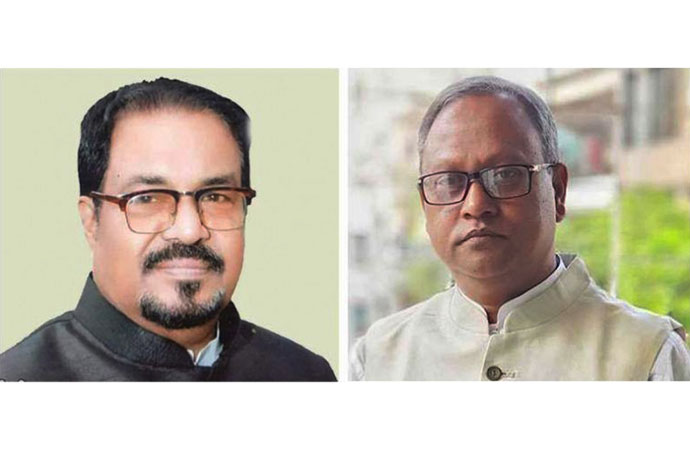 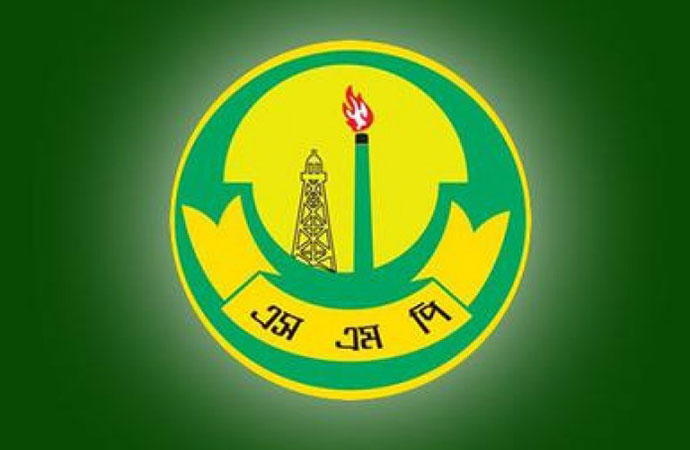 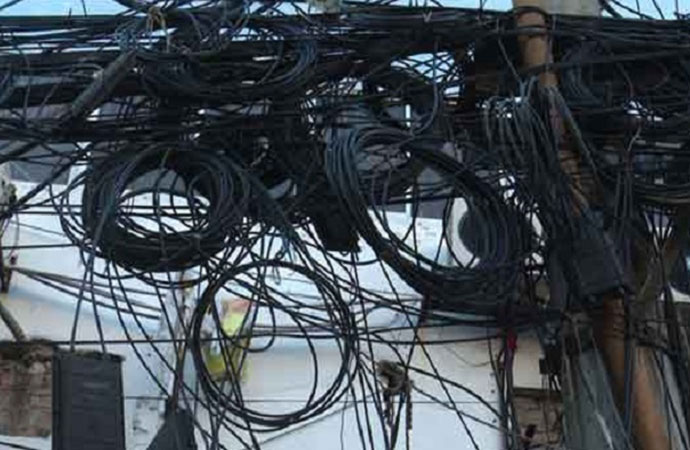 Awami League nominated candidates secured easy victories in the Dhaka-5 and Naogaon-6 by-elections this week. In the Dhaka 5 constituency, Awami League nominated Md Kazi Monirul Islam Monu bagged 45,642 votes, while his nearest rival - BNP candidate Salauddin Ahmed - got 2,926 votes in the by-polls. Around 10.43% of the total number of votes were cast in the by-election. There are 471,129 voters in the constituency.

Meanwhile, in the Naogaon-6 constituency, Awami League nominated Anwar Hossain Helal won the by-election. He obtained 105,667 votes, while his nearest rival, BNP nominated Sheikh Md Rezaul Islam, got 4,517 votes. Mahmud Hasan, district election officer, confirmed the result. Around 36.04% of the total number of votes were cast in this by-election. There were 306,725 voters in the constituency. The Dhaka-5 constituency fell vacant following the death of Awami League MP Habibur Rahman Mollah on May 6, while that of Naogaon-6 necessitated a by-election following the demise of Awami League MP Israfil Alam on July 27.

In a major reshuffle, 19 police officers, including the Sylhet metropolitan police commissioner, were transferred today. The Home Ministry made the transfers in an order signed by Dhananjay Kumar Das, deputy secretary of the Public Security Division, saying it will come into effect immediately. SMP Commissioner Golam Kibria was transferred to the Special Protection Battalion (SPBn) Police in Dhaka as Deputy Inspector General, while SPBn DIG Md Nisharul Arif has been made the new commissioner.

Mohammad Mosharraf Hossain, the superintendent of the Criminal Investigation Department or CID, was moved to Sarda's Bangladesh Police Academy while Md Kaiumuzzaman Khan, a director of RAB, was made the DIG of naval police. Deputy Police Commissioner of Dhaka Sunanda Roy and Industrial Police SP Md Nazmul Islam were given positions at the Police Headquarters. Fahima Hossain, who was recently promoted to the rank of superintendent of SPBn, was moved to Mymensingh's in-service training centre.

The stock market regulator has approved the initial public offerings (IPOs) of Energypac and eGeneration, which will raise Tk 150 crore and Tk 15 crore respectively, from the capital market. The decision was taken at a meeting of the Bangladesh Securities and Exchange Commission (BSEC) presided over by its Chairman Professor Shibli Rubayat Ul Islam, the commission said in a statement.

Energypac will issue 4.02 crore shares, of which 2.02 crores are allocated for bidding among eligible investors while the rest will go to the general investors. With the IPO proceeds, the local power engineering company will expand its business, repay bank loans and meet IPO expenses. eGeneration will issue 1.5 crore shares. With the IPO proceeds, the local ICT firm will buy office space, repay bank loans, develop a digital healthcare platform and meet IPO expenses. Their net asset value and weighted average earnings per share was Tk 20.56 and Tk 1.82 respectively for the fiscal that ended on June 30, 2019, as per the company's audited financial report.

Internet service providers and cable operators postponed their decision to shut down their services across the country for three hours every day, for a week. The Internet Service Providers Association of Bangladesh (ISPAB) and The Cable Operators Association of Bangladesh (COAB) took the decision after an emergency meeting with the Post and Telecommunications Minister Mustafa Jabbar to resolve the issue. Zunaid Ahmed Palak, state minister for ICT, and Md Afzal Hossain, posts and telecommunications division secretary, were also present at the meeting held on a digital platform.

"As the minister assured us that the issue will be resolved soon, we postponed our decision for one week," said ISPAB President MA Hakim. Jabbar said that the DSCC has verbally assured the two associations that they will not remove wires from Sunday till there is an alternative arrangement.