About 500 houses in the Teesta basin 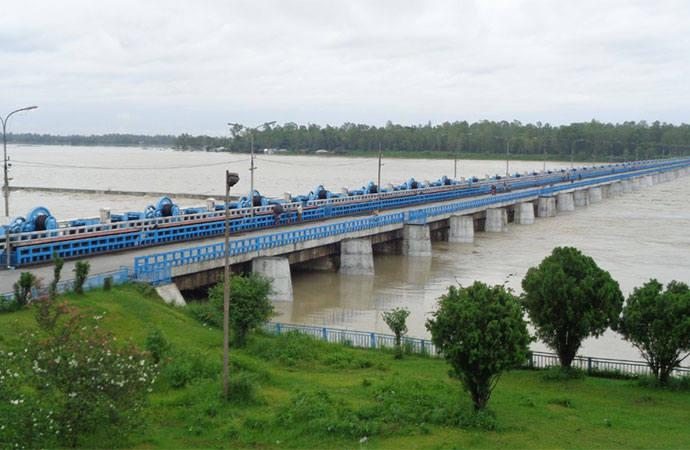 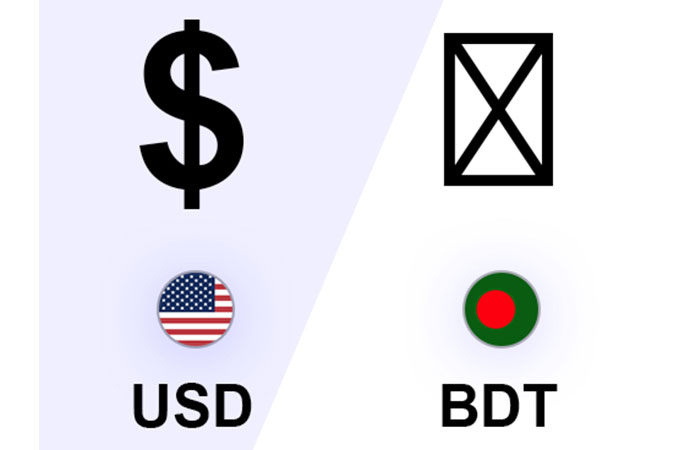 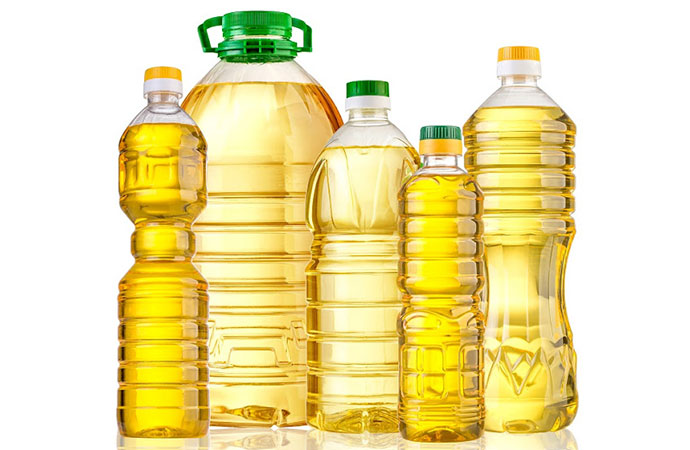 About 500 houses in the Teesta basin were washed away while 20,000 families were marooned as the trans-boundary river swelled above danger level Wednesday morning after India had opened flood gates of Gajoldoba barrage on the river amid onrush of waters upstream and heavy rainfall. The Teesta Barrage's flood bypass embankment road connecting Rangpur and Nilphamari with Lalmonirhat was damaged disrupting the road communication among the three districts while vast areas of cropland went under water, said local officials.

The Bangladesh Water Development issued a red alert in the Teesta Basin and ordered an evacuation of the people living in villages along the river banks. "We have issued red alert along the Teesta basin as the river is now flowing 70cm above the danger level. We have opened all the 44 gates of the Teesta Barrage to manage onrush of water," deputy divisional engineer of the board at Dalia Rashedin Islam said.

The exchange rate of the US dollar against the local currency, taka, has appreciated sharply in recent weeks due mainly to a surge in import payments. Businesses said that the new rate would make imported items, including daily essential commodities, costlier and would impact inflation. The country's exporters would get benefits due to the depreciation of the taka, that would make them even more competitive on price in international trade, they expect.

Though the Bangladesh Bank has been injecting dollars into the market to prevent any abnormal appreciation of the reserve currency amid a spike in import payments for about three months, the exchange rate of the greenback has appreciated by Tk 0.85 in the last two and a half months. As per the latest BB data, the exchange rate increased to Tk 85.65 on September 23 from Tk 84.8 at the beginning of August on the interbank money market.

A plea was placed at a Chattogram court seeking to file a case against three persons including emeritus professor of Dhaka University Serajul Islam Choudhury. A writing of Prof Choudhury appeared in a publication of the Chattogram-based organisation of writers and litterateurs, Chattogram Academy. A local Awami League activist alleged that Bangabandhu Sheikh Mujibur Rahman is ridiculed in the write-up. Allegations had also been brought against the Bangla Academy Award-winning writer of children's literature Rashed Rauf and writer Nesar Ahmed.

'Sheikh Mujiber Gopon Shatru' (Secret Enemies of Sheikh Mujib) by Serajul Islam Choudhury appeared in a book published by Chattogram Academy on March 17, 2020 marking the birth centenary of the country's founding president. Rashed Rouf is the advisory editor and Nesar Ahmed is the editor of the book. The plaintiff said that he was an AL activist but declined to say whether he was any office bearer of any committee of AL.

The government allowed traders to increase the price of soya bean oil, this time to Tk 160 a litre, up by Tk 7 a litre, against the backdrop of a price hike of the item in the international market. The Bangladesh Vegetable Oil Refiners and Vanaspati Manufacturers Association in a statement on Tuesday said that considering the 'upward trend' of the price of edible oil in the international market, the trade body set the new price of the commodity through consultations with the Commerce Ministry and the Bangladesh Trade and Tariff Commission.

The commerce ministry allowed the increase in the maximum retail price at a time when most other essential commodities, including rice, lentil, onion and sugar, are also selling at exorbitant prices on the local market. Commerce Ministry additional secretary AHM Shafiquzzaman earlier said that refiners sent a proposal to the tariff commission for increasing the price of a one-litre bottle of soya bean oil to Tk 168. After analysing the international price and other costs of refiners, the commission proposed increasing the price to Tk 162 a litre, he said.