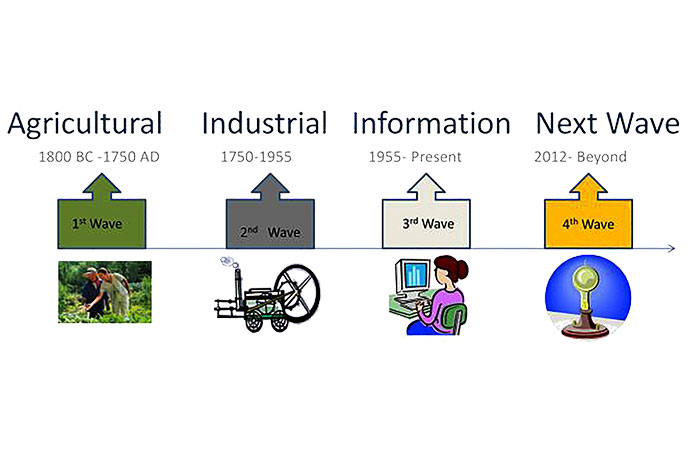 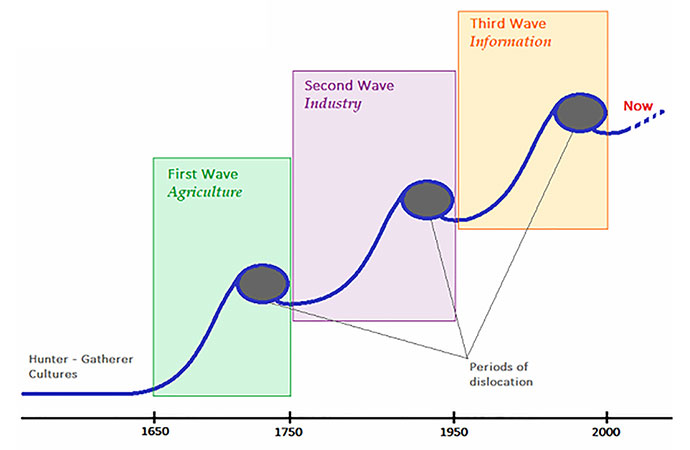 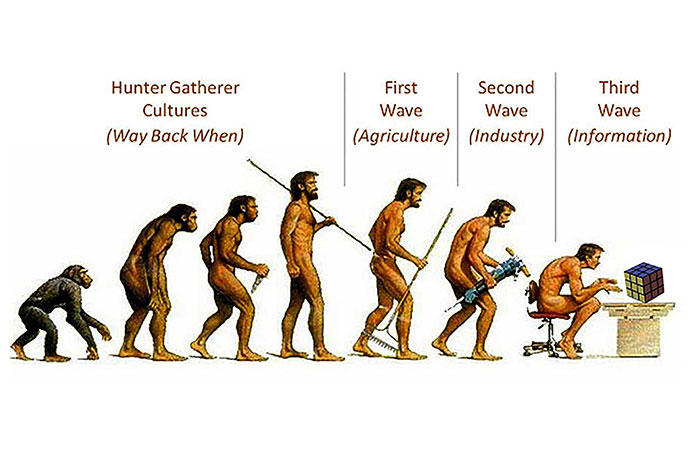 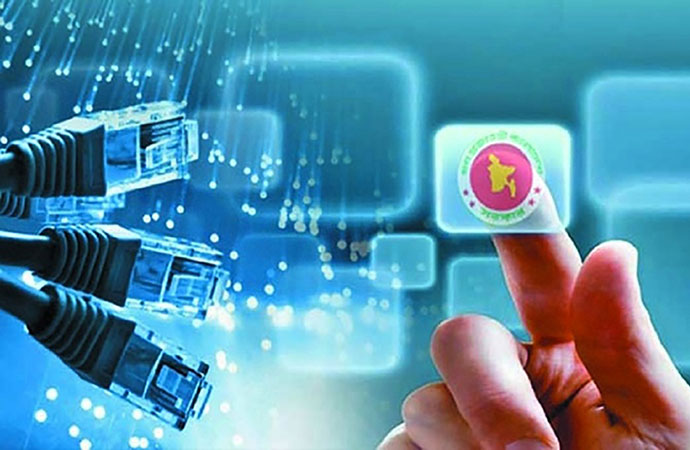 The biggest problem in managing any organization today is failing to adapt to the changing world. Because companies that are stagnant and bound by tradition are less likely to survive the turbulent changes that the world's economies are facing.

Advances in computers, the Internet, or information and communication technology that have not happened overnight, have permanently changed the world economy and changed the way people work. Futurist Alvin Toffler, who studied these changes and predicted some of their effects, wrote extensively about social change.

Classifying each period of social history, Toffler argues that modern civilization developed on three waves. With each wave came a new way of doing things. Some groups have gained new ground; Others have lost.

The first wave was driven by agriculture. In the 1890s, 90% of the people were engaged in agricultural work. These people usually had their own boss and were responsible for performing various tasks.

Since the 1890s, the proportion of the population engaged in agriculture has been steadily declining.

The second wave was industrialization. From the late 1800s to the 1960s, most of the developed countries shifted from agrarian society to industrial society. They leave the workplace and move on to formal organizations.

Industrial waves changed the lives of skilled artisans so they did not just produce one product. Instead, workers were employed in strictly structured and formal workplaces. Mass production, specialized work and authority relations became the mode of operation.

This gave birth to a new group of workers, known as the Blue-collar Industrial Workers. They were paid for regular work which depended almost exclusively on physical strength.

The change in World War II shifted from manufacturing to service. In the early 1970's, a new era called the information age gained momentum. The information age has significantly reduced low-skilled, blue-collar jobs in manufacturing, but it has created abundant opportunities for educated and skilled technical specialists, professionals, and other knowledge workers.

In this era, people were increasingly rushing towards professional jobs. In this case, people get involved in low-skilled service work and knowledge work, such as fast-food workers, clerks, etc. This next group includes professionals such as registered nurses, accountants, teachers, lawyers and engineers.

This includes IT professionals. Computer programmers, software designers and systems analysts are examples of jobs in this department.

White-collar workers are known as suit-and-tie workers who work in the service industry and often avoid manual labor.

Compared to the post-independence period, the contribution of the agriculture sector to the GDP in Bangladesh has decreased a lot.

Now the contribution of the agriculture sector to GDP has come down to 20 percent, although agriculture is the lifeblood of our national economy. According to the Bangladesh Economic Survey, 2021, Bangladesh employs 40.7% of the population in agriculture, 20.4% in industry and 39% in the service sector.

The manufacturing industry contributed 23.66 percent to GDP in the 2020-21 fiscal year. Of these, large and medium industries contributed 19.92 per cent and small industries 3.73 per cent.

It is clear that the economy of Bangladesh is moving towards a knowledge-based economy based on industries and services as well as information and communication technology by reducing its dependence on agriculture.

The annual report of the Department of Information and Communication Technology 2020-21 states, "Bangladesh has already qualified as a developing country from the lower middle-income ladder through the multifaceted use of information technology. In this way, Bangladesh is crossing new milestones in moving from a labor-dependent economy to a knowledge-based economy."

However, besides giving importance to the industrial sector, agriculture should not be neglected, but the economic development of the country should be accelerated by considering agriculture and industry as complementary to each other.

According to the old economy, national boundaries restrict competition, creating job opportunities only for blue-collar workers, The business is isolated from its environment and the population is relatively homogeneous, technology strengthens the rigid class structure and restricts access to information, and the economy is run by large corporations.

But according to the new economy, national boundaries are almost meaningless in determining the operating boundaries of an organization, it creates job opportunities for knowledge workers, the business assumes its social responsibility, and the population is characterized by cultural diversity.

Technological changes in the creation, storage, use and sharing of information have made it more accessible, Economy is driven by small entrepreneurial firms.

So, it can be said that Toffler's waves affect not only society but also business. Since the whole world has long been a global village, Bangladesh must continue to adapt to the changing world over time. Moreover, considering the changing global situation, the managers of Bangladesh must always be ready to face any emerging challenge.

1.
Powerplay in Paradise: Sino-Indian Tussle in the Maldives
2.
The Covid Crisis: China On The Road To Recovery
3.
Turning the corner
4.
Foresee a better future against all odds

The clock my mother treasured