Padma Bridge to open for vehicles from June 26: Obaidul Quader 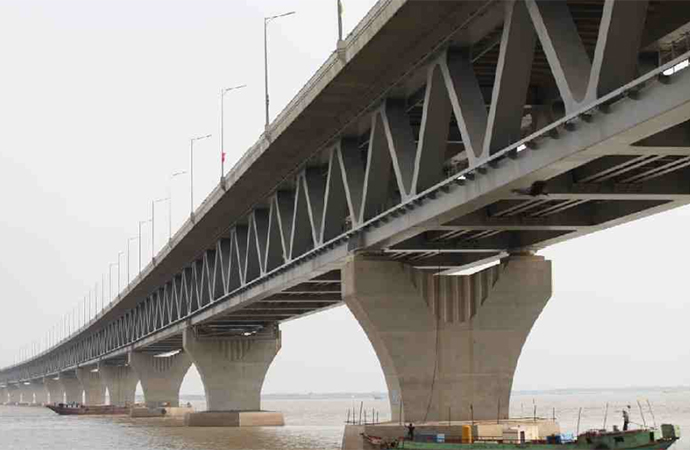 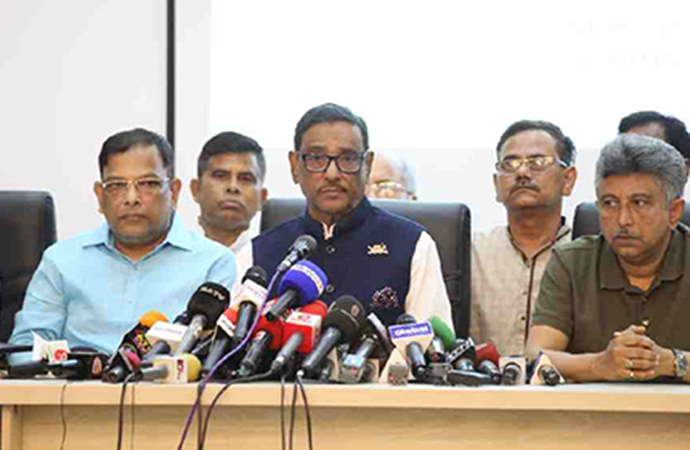 The much-awaited Padma Bridge will be opened for vehicles at 6 am on June 26, a day after Prime Minister Sheikh Hasina inaugurates it, said Road Transport and Bridges Minister Obaidul Quader.

The Awami League General Secretary made the announcement on Sunday at a press briefing at Padma Bridge Service Area building.

He said at 10 am on June 25 the bridge will be officially inaugurated.

Obaidul Quader claimed no corruption occurred in building the dream bridge saying, "The criticisms only enforced our determination and the World Bank has also accepted its mistake."