The leader of Tunisia’s Islamist party and speaker of parliamen 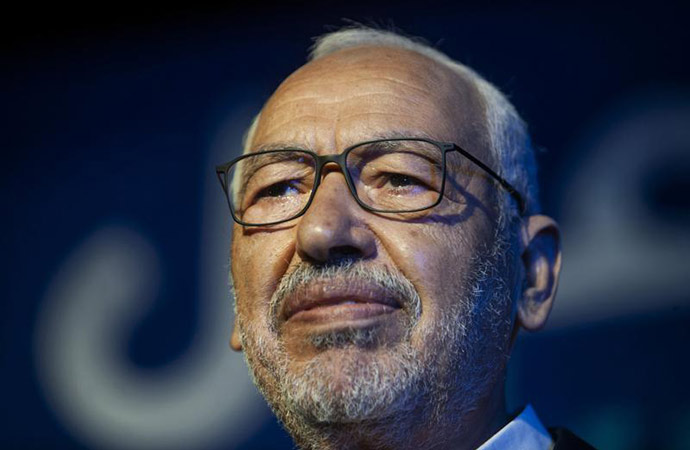 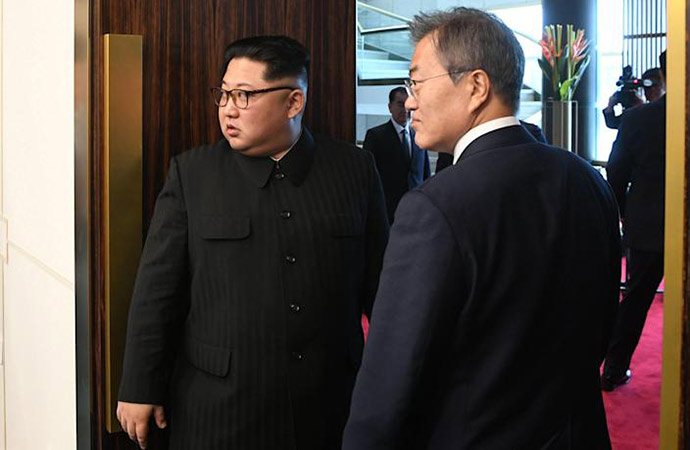 The leader of Tunisia's Islamist party and speaker of parliament said that his party is working to form a "national front" to counter President Kais Saied's decision to suspend the legislature, fire top government officials and take control of the fragile democracy amid the country's multi-layered crisis. Ennahdha party head Rachid Ghannouchi told The Associated Press in a video call that the goal is to pressure the president "to demand the return to a democratic system."

Ghannouchi claimed that groups that attacked his party's offices in several cities during nationwide demonstrations leading up to the president's actions Sunday (July 25) night organized online and were the same that later celebrated the president's actions in the streets of Tunis, the capital. More than a half-dozen civil organisations, including the powerful Tunisian General Labor Union, issued a joint statement Tuesday asking Saied for a road map of fixes to the country's problems.

President Joe Biden used his first visit with rank-and-file members of the U.S. intelligence community - a part of government that was frequently criticized by his predecessor Donald Trump - to make a promise that he will "never politicize" their work. Biden waited more than six months to make the short drive across the Potomac River to the Office of the Director of National Intelligence, giving analysts and national security leaders - often derided by Trump as the "deep state" - some breathing room.

The president in his remarks to about 120 ODNI employees and senior leadership officials sought to make clear that he understood the complexity and critical nature of their work. The agency oversees the 17 other U.S. intelligence organisations. Biden also mentioned Russia and China as growing threats to American national security and noted the growing wave of cyberattacks, including ransomware attacks, against government agencies and private industry that U.S. officials have linked to agents in both countries.

North and South Korea exchanged messages in communication channels dormant for more than a year and agreed to improve ties - positive steps that still leave any resumption of stalled negotiations to rid the North of its nuclear weapons a long way off. Liaison officials from the Koreas had several phone conversations Tuesday (July 27)including one on a military hotline and agreed to resume speaking regularly, Seoul officials said. The rivals use the channels to lay out their positions on issues and even propose broader dialogue, and the links are also critical to preventing any accidental clashes along their disputed sea boundary.

But it is felt that Pyongyang is unlikely to revive vigorous cooperation programs with Seoul or get back to the nuclear talks led by the United States anytime soon. Some experts say North Korea is instead aiming to improve ties with South Korea in the hopes it will persuade the U.S. to make concessions when nuclear diplomacy with Washington eventually does resume.

Three tech companies - Apple, Microsoft and Google owner Alphabet - reported combined profits of more than $50 billion in the April-June quarter, underscoring their unparalleled influence and success at reshaping the way we live. The results served as another reminder of the clout they wield and why government regulators are growing increasingly concerned about whether they have become too powerful. The massive profits pouring into each company also illustrated why they have a combined market value of $6.4 trillion -- more than double their collective value when the COVID-19 pandemic started 16 months ago.

Tunisia’s presidential power-grab is a test for its ...