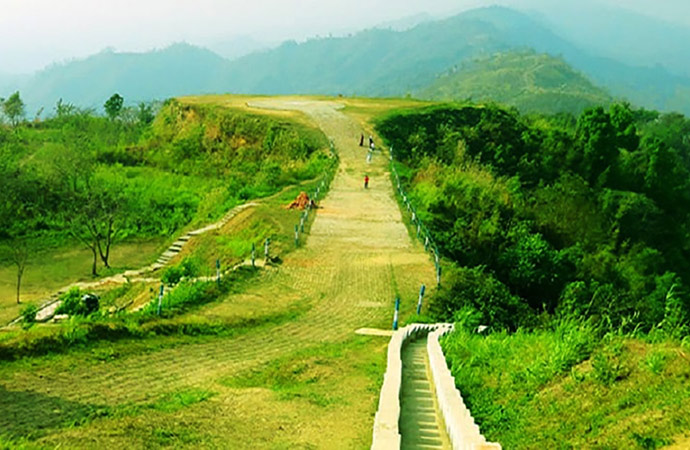 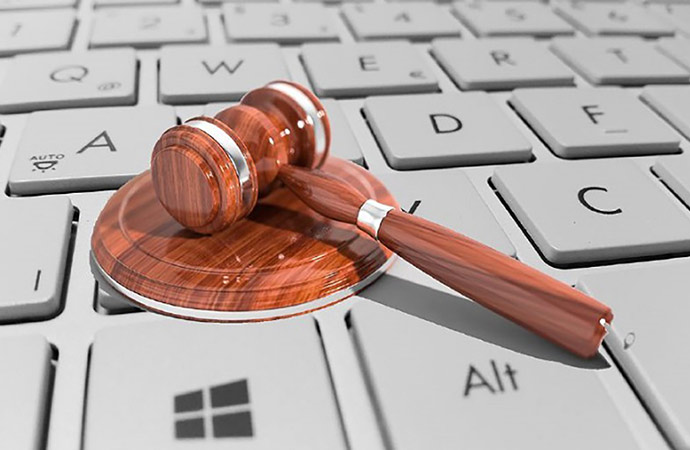 The Bangladesh Meteorological Department has forecast nearly 570mm of accumulated rainfall between July 27-30 and issued warnings of heavy rain and risk of landslides in some hilly regions of the Chattogram division. Hilly areas of Chattogram are especially vulnerable to landslides because of widespread deforestation in the hills. On Tuesday (July 27) 7 people were killed, including 5 Rohingyas, in landslides triggered by over 20 hours of rain.

Bangladeshi authorities must end the crackdown on people's right to freedom of expression online and urgently repeal the draconian Digital Security Act (DSA) unless it can be amended in compliance with international human rights law and standards, Amnesty International said in a new briefing released this week. The briefing, "No space for dissent" examines cases under the DSA against 10 individuals who have been subjected to a wide range of human rights violations including enforced disappearance, arbitrary detention and torture, simply for criticising powerful people on social media.

Bangladesh has at least 433 people imprisoned under the DSA as of July 2021, most of whom are held on allegations of publishing false and offensive information online. The way in which defamation is criminalized under the Digital Security Act shows the serious shortcomings of a criminal approach to defamation, where the law has been further instrumentalised to silence dissent. Amnesty International calls on the Bangladeshi authorities to ensure that defamation is treated as a matter for civil litigation, not criminal.

The government is going to give Tk 13,500 per person and career counselling to 200,000 migrant workers who returned home amid the pandemic. The amount will be handed in one go while the counselling will help them to find employment or to become an entrepreneur. Under the new project, 23,500 selected skilled workers will be given certificates by reputed institutions so that they can have more opportunities at home and abroad.

"We will open offices in 30 districts and recruit consultants in collaboration with the World Bank. From these offices, we shall scrutinise the details about the workers and identify the ones eligible for the benefits," said A Khaleque Mullick, joint secretary (planning) at the Expatriates' Welfare Ministry. Migrant workers from all over the country can avail the benefits from those offices and services, he added. The new project will cost an estimated Tk 427 crore, of which the World Bank will provide Tk 425 crore.

Jamuna Group is going to invest Tk 1,000 crore in Bangladesh's beleaguered e-commerce company Evaly, the latter said in a press release this week that stunned observers. "Initially, Jamuna will invest Tk 200 crore. The company plans to invest a total of Taka 1000 crore phase by phase," it read. More detailed information about the investment would be released step-by-step. The disclosure comes at a time when several agencies, including the Anti-Corruption Commission, have been carrying out investigations into the alleged embezzlement or transfer of Tk 338.62 crore by Evaly.

"Evaly will remain as the largest online marketplace with Jamuna Group. We have stood by them in their difficult times, believing in Evaly's honest business intentions to take Digital Bangladesh and the country's e-commerce sector forward in a strong position," the release quoted Jamuna Group's group director Monica Islam to have said.

Resumption of China-US Contacts: Use of Protocol as ...

The leader of Tunisia’s Islamist party and speaker o ...