The World Food Programme is undertaking the biggest humanitarian response 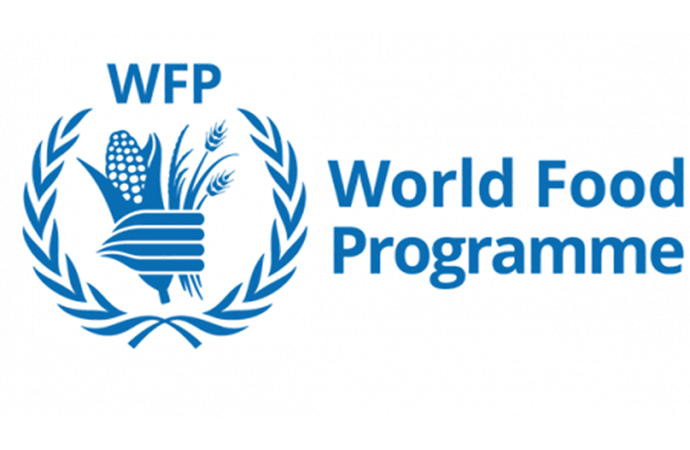 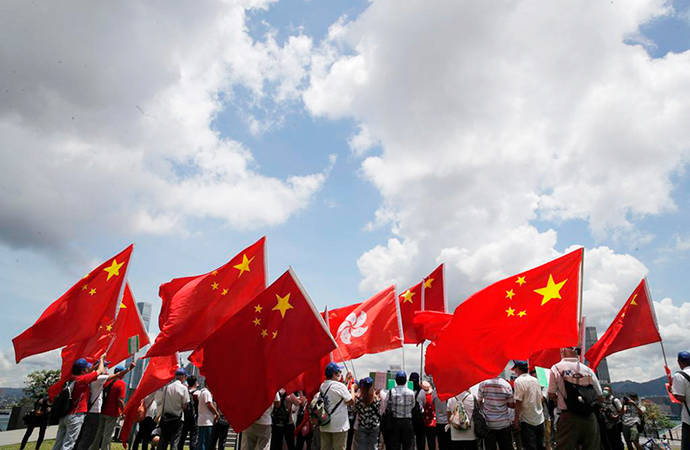 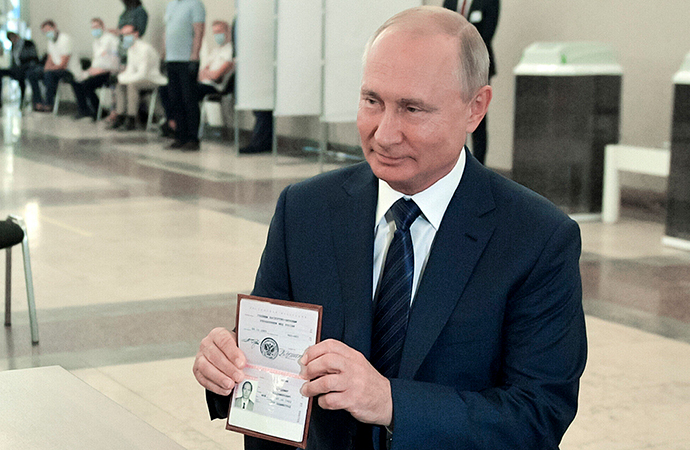 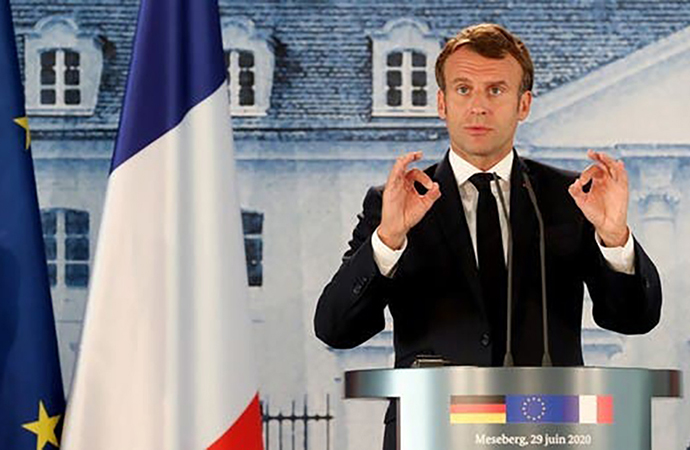 The World Food Programme is undertaking the biggest humanitarian response in its history, aiming to assist 138 million people in the face of the coronavirus pandemic, up from a previous record of 97 million in 2019. The agency says sustained funding is needed to support its work in 83 countries, to provide food to the most vulnerable and to support governments working to curb the spread of COVID-19.

The number of hungry people in the countries where it operates could increase to 270 million before the end of 2020 - an 82% increase from before the pandemic took hold, said WFP. The fallout from the pandemic is being felt hardest in Latin America, which has seen an almost three-fold rise in the number of people requiring food assistance, and among urban communities in low- and middle-income countries, which are being dragged into destitution by job losses and a precipitous drop in remittances.

China approved a contentious national security law for Hong Kong that takes direct aim at some of the actions of anti-government protesters last year, in a move many see as Beijing's boldest yet to erase the legal firewall between the semi-autonomous territory and the mainland's authoritarian Communist Party system. Details of the law remained under wraps until 11 p.m. on June 30, when it was published and took effect immediately.

The text specifies that those who destroy government facilities and utilities would be considered subversive. Damaging public transportation facilities and arson would constitute acts of terrorism. Any person taking part in secessionist activities, whether organizing or participating, will violate the law regardless of whether violence is used. The next day, the 23rd anniversary of the territory's return from Britain to China, 10 people were held accused of violating the law, including a man with a pro-independence flag. About 360 others were detained at a banned rally.

Russian voters approved changes to the constitution that will allow President Vladimir Putin to potentially hold power until 2036, but the weeklong plebiscite that concluded July 1 was tarnished by widespread reports of pressure on voters and other irregularities. With three-fourths of all precincts counted, 77.6% voted for the constitutional amendments, according to election officials.

For the first time in Russia, polls were kept open for a week to bolster turnout without increasing crowds casting ballots amid the coronavirus pandemic - a provision that Kremlin critics denounced as an extra tool to manipulate the outcome. A massive propaganda campaign and the opposition's failure to mount a coordinated challenge helped Putin get the result he wanted, but the plebiscite could end up eroding his position because of the unconventional methods used to boost participation and the dubious legal basis for the balloting.

French President Emmanuel Macron lashed out against what he called Turkey's "criminal" responsibility in Libya. Speaking during a visit to Germany, Macron strongly condemned Turkey's actions in Libya as "unacceptable." He said Turkey "doesn't respect any of its commitments." France sees Ankara as an obstacle to securing a cease-fire in the conflict-torn country. Tensions between France and Turkey have escalated since Ankara increased its involvement in the Libyan civil war on the side of the U.N.-supported government in Tripoli.

In recent months Turkey's military and particularly air support has been decisive in preventing the fall of Tripoli against forces led by commander Khalifa Hifter, who largely control the eastern bits of Libya, home to most of the North African country's vast oil reserves. Macron however denied backing Hifter, stressing France is in favor of finding a "political solution." Libya has been in turmoil since 2011 when a NATO-backed uprising toppled leader Moammar Gadhafi, who was later killed.