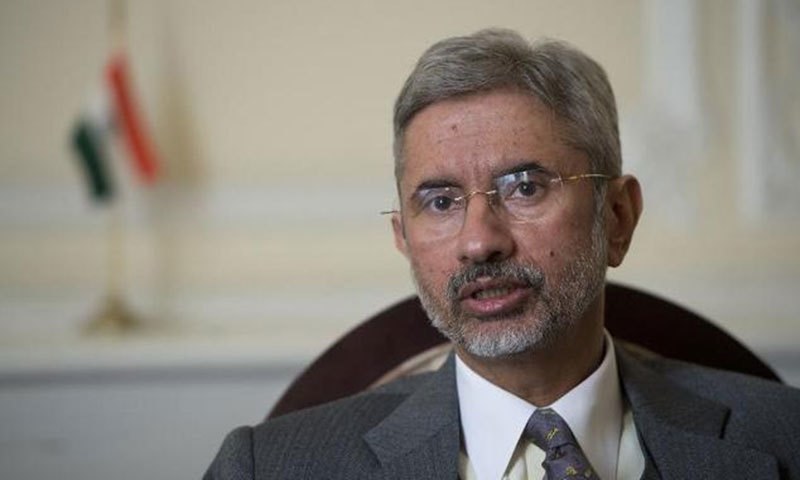 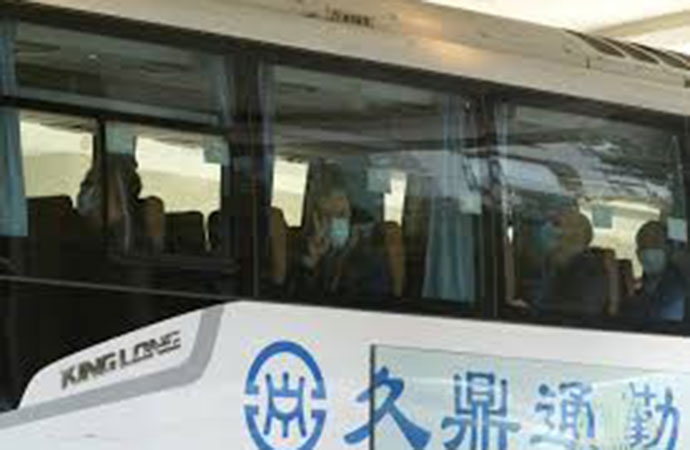 The Biden administration paused or put under review a wide swath of Trump-era foreign policies as America's new top diplomat took the helm of the State Department. The administration placed at least temporarily holds on several big-ticket arms sales to the United Arab Emirates and Saudi Arabia, while newly installed Secretary of State Antony Blinken said he is looking urgently at a terrorism designation against Yemen's Houthi rebels that his predecessor enacted shortly before leaving office.

A World Health Organization team emerged from quarantine in the Chinese city of Wuhan to start field work in a fact-finding mission on the origins of the virus that caused the COVID-19 pandemic. The researchers, who were required to isolate for 14 days after arriving in China, left their quarantine hotel with their luggage and headed to another hotel.

The mission has become politically charged, as China seeks to avoid blame for alleged missteps in its early response to the outbreak. A major question is where the Chinese side will allow the researchers to go and whom they will be able to talk to. Among the places they might visit are the Huanan Seafood Market, which was linked to many of the first cases, as well as research institutes and hospitals that treated patients at the height of the outbreak.

Pakistan's Supreme Court ordered the release of a Pakistani-British man convicted and later acquitted in the beheading of American journalist Daniel Pearl in 2002. The court also dismissed an appeal of Ahmad Saeed Omar Sheikh's acquittal by Pearl's family and the Pakistani government. It wasn't immediately clear when Sheikh would be freed; the government of the Sindh province where he is being held has previously refused to honour such release orders.

The Pearl family said in a statement released by their lawyer they were in 'complete shock'. Sheikh was convicted of helping lure Pearl to a meeting in the southern Pakistani port city of Karachi, during which he was kidnapped. Pearl had been investigating the link between Pakistani militants and Richard C. Reid, dubbed the "shoe bomber" after his attempt to blow up a flight from Paris to Miami with explosives hidden in his shoes.

India said its relationship with China is at a crossroads with the months-old military standoff in mountainous border areas profoundly disturbing the ties. Indian and Chinese soldiers brawled again last week in the Naku La area of northeastern Sikkim state. Last year, 20 Indian troops died in a clash with Chinese soldiers using clubs, stones and fists in another portion of the disputed border. China is believed to also have had casualties, but has not given any details.

"Peace and tranquillity in the border areas is the basis for the development of relations in other domains," India's External Affairs Minister Subrahmanyam Jaishankar said in a speech at a conference discussing India-China ties. "If they are disturbed, so inevitably will the rest of the relationship." Jaishankar said that with exchanges growing steadily in the past decades, China became one of India's largest trading partners, a significant source of investment and technology and a participant in projects and infrastructure building as well as a substantial destination for tourism and education.

Government, owner and the self: Media’s three Censor ...