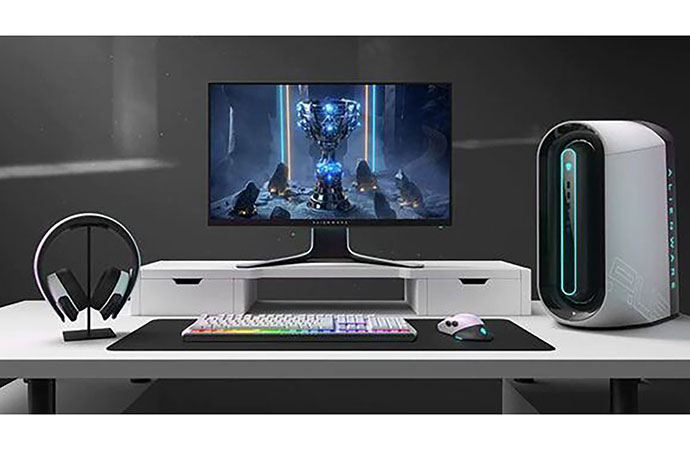 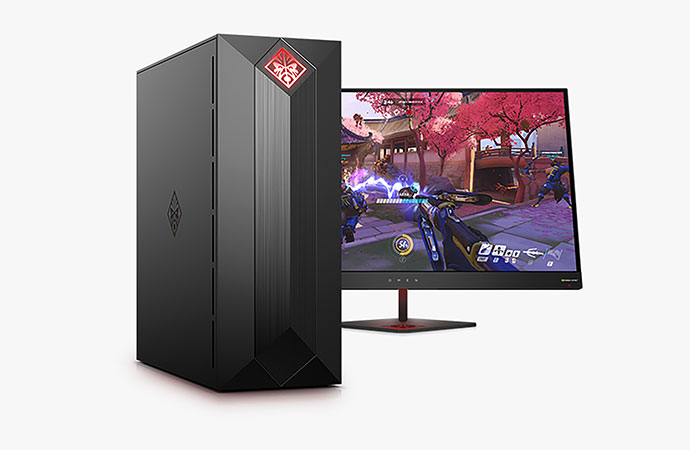 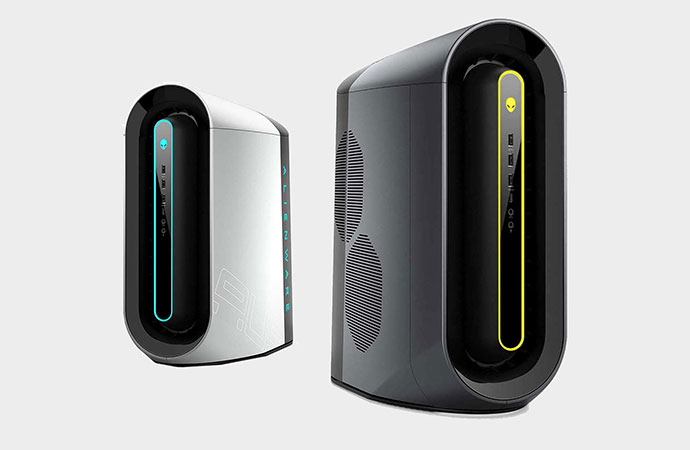 Gamers probably had one of the easiest times settling into lockdown this year when the pandemic first began. With many struggling to find ways to kill time, gamers were spoilt for choices with new title releases and a surge of online activity for any player vs player (PVP) content. The epidemic has not been completely resolved as of yet, and there is still the possibility for any country to go back into lockdown. Whether that happens or not, getting your hands on the best gaming PCs of 2020 will secure the optimal gaming experience.

If you're looking for a benchmark that indicates the standard for respectable specs to get for a computer, the Alienware Aurora Ryzen Edition R10 is where you'd want to set your sites on. In terms of graphics, the product boats an AMD Radeon RX 560 with NVIDIA GeForce RTX 2080 Ti graphics card. It is true that the RTX 3080 takes the spot as one of the best graphic cards ever made, but the former does more than enough to keep up with the highest display settings in most games.

This beast of a computer also has storage of 1TB 7200RPM SATA which is a sizable amount of memory (even for Call of Duty). Its aesthetic is compact and simple, offering a sci-fi vibe that looks more like a gaming console than anything else. It is small and affordable, but be prepared to face extra costs if you want to replace certain parts of this unit to max out your specs.

Probably the most unorthodox design on this list, the MSI Trident 3 10th goes the other way when it comes to concerns over desktop space constraints. This model is possibly one of the smallest units ever created, easily recognizable for a console or even a router. Despite being tiny in stature, this model hits hard with its MSI GeForce RTX 2060 graphic card and 64 DDR4 2666MHz RAM.

The model has most of its ports front-facing and it can get a little untidy if you aim to attach multiple devices, but does make things more convenient. In terms of performance, MSI Trident can hold up with the better half of options in the market, but may suffer frame rate issues if faced with Warzone or other graphically demanding games. Not considering the game exceptions, this computer has it all: performance, ease-of-use, convenience and a healthy price tag.

The HP Omen Obelisk puts theatrics aside and showcases the power of a classic, but contemporary gaming PC setup. its glass side window can open at a press of a button, revealing its 9.5 inch MircoATX motherboard and Core i9-9900K processor. Like the Alienware Aurora Ryzen, this HP desktop also sports an RTX 2080Ti graphics card and 1TB of storage. With such easy access to the desktop's components, this model is extremely customisable and perfect for DIY enthusiasts.

Despite its familiar aesthetic, the HP Omen is more compact that in its predecessors, measured at 17.1 x 14.1 inches - allowing it to fit comfortably on most gaming desks. Overall HP Omen has been around since late 2019, but still houses cutting edge technology that competes with even newer gaming PCs. If you are keen to begin customising various components of a PC without building it from scratch - this model should be your top choice.