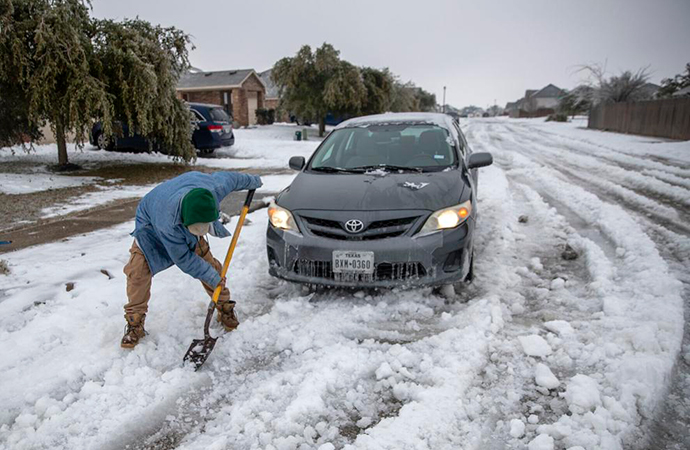 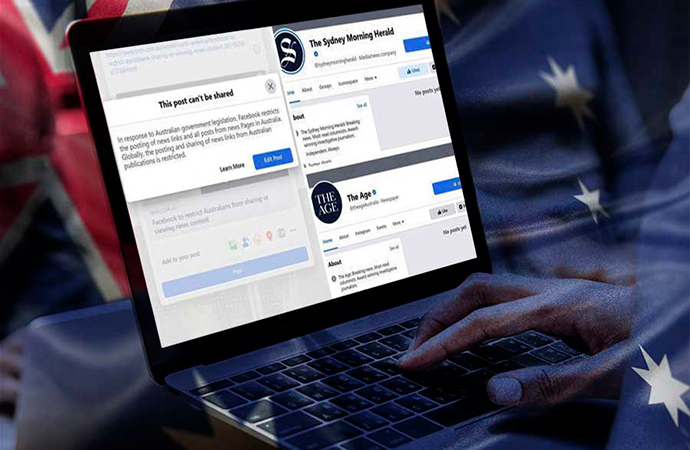 Millions of Americans endured two frigid days without electricity or heat in the aftermath of a deadly winter storm as utility crews raced to restore power before another blast of snow and ice sowed more chaos in places least equipped to deal with it. At the time of writing, nearly 3.4 million customers around the U.S. were still without electricity, and some also lost water service. This week's storms fit a pattern of worsening extremes under climate change and demonstrate anew that local, state and federal officials have failed to do nearly enough to prepare for greater and more dangerous weather.

Between 2 and 3 million of them were in Texas alone, nearly two full days after historic snowfall and single-digit temperatures created a surge in demand for electricity to warm up homes unaccustomed to such extreme lows, buckling the state's power grid and causing widespread blackouts. More than 200,000 additional customers were in the dark in four Appalachian states, and nearly that many in the Pacific Northwest The week's extreme weather has been blamed for the deaths of more than 30 people.

Facebook began preventing Australian news sites from posting, while also stopping Australian users from sharing or viewing content from any news outlets, both Australian and international. The social media giant said it made the decision in response to the news media bargaining code currently before the Senate, which would force Facebook and Google to negotiate with news companies for payment for content.

While the ban was only meant to target Australian news publishers, dozens of pages run by key government agencies, community pages, union pages, charity organisations and politicians were also blocked for several hours. As Australia prepared to begin the rollout of Covid-19 vaccines, state health departments, including SA Health and Queensland Health, were unable to post.

The Biden administration said it expects Saudi Arabia to "change its approach" to the US and signalled that it wants to minimise any direct contact between the president and the country's de facto ruler, Crown Prince Mohammed bin Salman. The stance marks an abrupt change compared with the Trump administration, which showered the young heir with attention and praise.

It comes as intelligence officials are preparing to release - possibly as early as next week - a declassified report to Congress that will describe its assessment of the crown prince's alleged culpability in the 2018 murder of journalist Jamal Khashoggi. The White House press secretary, Jen Psaki, this week said Joe Biden intended to "recalibrate" the US relationship with Saudi Arabia, and considered King Salman - not Prince Mohammed - to be his counterpart.

On the back of Greta Thunberg, Mia Khalifa and Rihanna throwing their online weight behind the ongoing farmers' protest in India, Disha Ravi, a 22-year-old climate activist with previous links to Thunberg, was arrested from the Bangalore home she shares with her mother. She was then flown to Delhi, placed in the custody of Delhi police without a lawyer and charged with sedition and criminal conspiracy.

Ravi's alleged crimes are related to a "toolkit" document connected to India's ongoing farmer protests, which police say is evidence of a co-ordinated international conspiracy against India. It is a harmless guide to peaceful protest. Critics of Prime Minister Narendra Modi's government say the charges against Ravi are politically motivated and represent an escalation of the Indian government's clampdown on dissenters. Since November, hundreds of thousands of farmers have been camped around Delhi, demanding that three new controversial farm laws are repealed over concerns their livelihoods will be left at the mercy of private corporations. Ravi, the granddaughter of farmers, had thrown her support passionately behind their cause.

The spirit of Ekushey

Let politics be a Battle of Id ...

For someone who gets a lot of flak, the comments of the Chief Election ...

Rescuers in Indonesia continued their efforts throughout the week to f ...