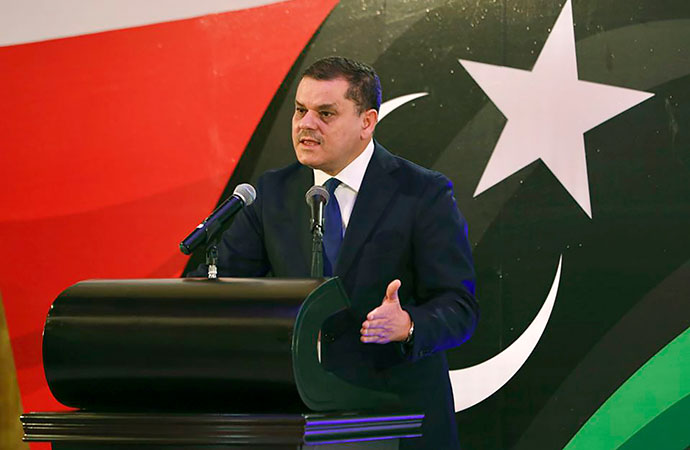 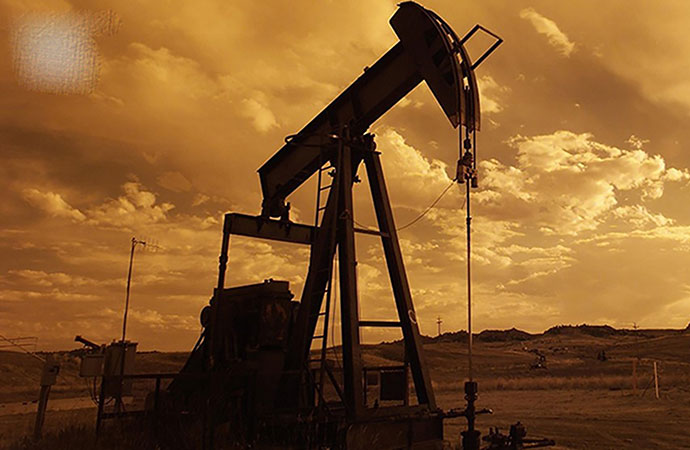 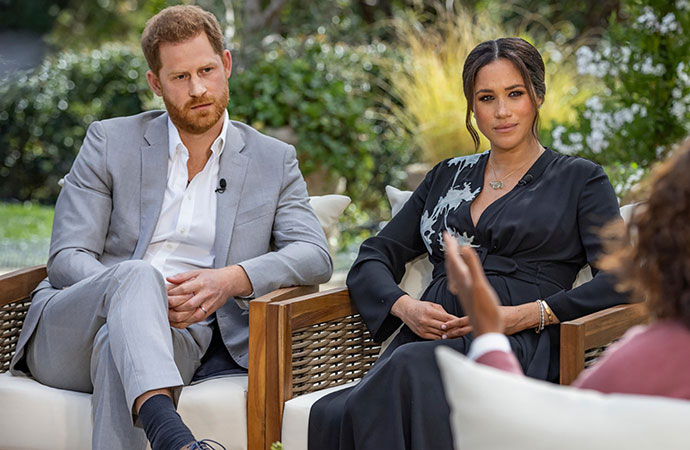 Libyan lawmakers began consultations aimed at confirming a newly appointed government that would lead the war-wrecked country through elections by the end of the year. The U.N. called the session "historic." More than 130 members of the House of Representatives met in the coastal city of Sirte after Prime Minister-designate Abdul Hamid Dbeibah last week presented his proposed Cabinet to Speaker Aguila Saleh.

"We are looking forward to overcome many obstacles" to achieve parliamentary and presidential elections on Dec. 24, Saleh told lawmakers in his opening remarks. Dbeibah, a powerful businessman from the western city of Misrata, was appointed last month to lead the executive branch of an interim government that also includes a three-member Presidential Council chaired by Mohammad Younes Menfi, a Libyan diplomat from the country's east.

Oil prices rose after Saudi Arabian oil facilities were targeted by drone strikes just days after the largest crude exporting nations in the world said they would not increase output. Brent crude, the international standard, surpassed $70 per barrel for the first time in over a year. Even after it lost ground in afternoon trading, at $68.19 a barrel prices are still hovering at levels not seen since the early days of last year.

Benchmark U.S. crude oil also gave up early gains but at $65 per barrel, it's up 12% over just the past month. Crude prices have surged more than 30% this year as massive vaccinations campaigns gain momentum, potentially signaling the beginning of the end of a global pandemic. The attacks in Saudi Arabia followed a devastating winter freeze in the southern United States that knocked out production of roughly 4 million barrels per day of U.S. oil, pushing prices above $60 a barrel for the first time in more than a year.

Satellite images revealed the extent of destruction in Equatorial Guinea's main city Bata following explosions at a munitions depot on March 7. The official death toll has now reached 105, with at least 600 injured. Rights groups say the casualty figures could be significantly higher and have called for an independent investigation, with questions being asked about why stockpiles of explosives were being stored in a populated area.

"Based on the number of bodies pulled from the rubble" says Human Rights Watch citing local observers, "the actual number of victims is much higher." Buildings inside the barracks were destroyed and people's homes in the surrounding area were also affected. Green spaces circling the army complex were obliterated. Analysing satellite imagery over the past two decades, it's possible to see how the population rapidly expanded around the barracks.

When the complex was being built in 2004, it can be seen on Google Earth surrounded by forest. Just under two decades later, the city has rapidly expanded into this area.

Prince Harry and Meghan's explosive TV interview divided people around the world, rocking an institution that is struggling to modernize with claims of racism and callousness toward a woman struggling with suicidal thoughts. During the two-hour appearance with Oprah Winfrey, Harry also revealed the problems had ruptured relations with his father, Prince Charles, and brother, Prince William, illuminating the depth of the family divisions that led the couple to step away from royal duties and move to California last year.

Meghan described feeling so isolated and miserable inside the royal family that she had suicidal thoughts and said a member of the family had "concerns" about the color of her unborn child's skin. The family member was not Queen Elizabeth II or Prince Philip, according to Harry, sparking a flurry of speculation about who it could be. Leaders around the world were asked about the interview, and citizens of many countries had an opinion.

Coronavirus pandemic, a year after

Let politics be a Battle of Id ...

For someone who gets a lot of flak, the comments of the Chief Election ...

Rescuers in Indonesia continued their efforts throughout the week to f ...