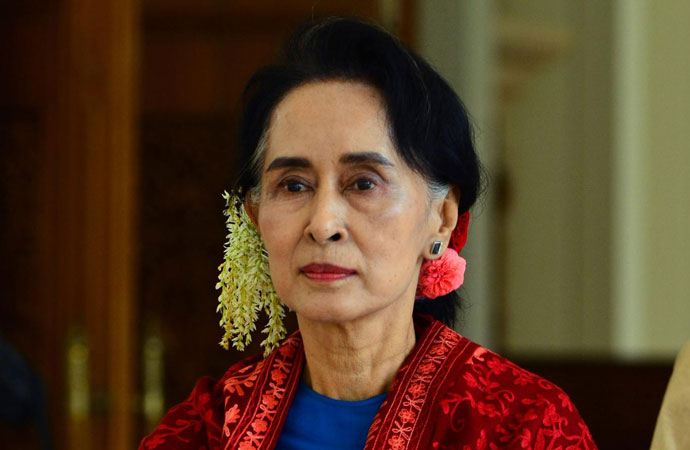 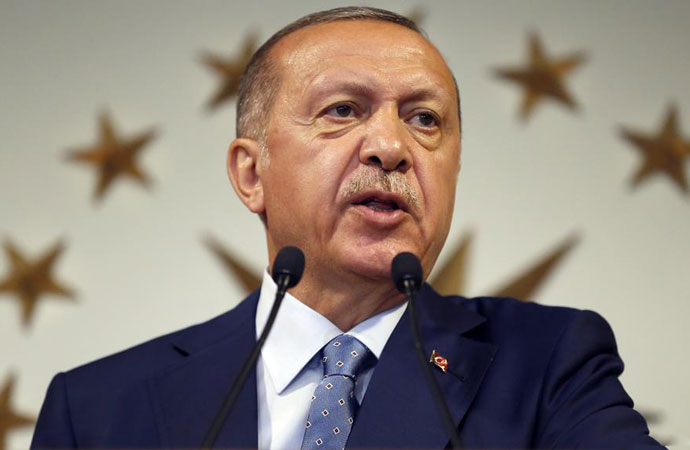 A court in military-ruled Myanmar convicted former leader Aung San Suu Kyi of corruption and sentenced her to five years in prison, in the first of several corruption cases against her. Suu Kyi, 76, who was ousted by an army takeover last year, has denied the allegation that she accepted gold and hundreds of thousands of dollars in a bribe from a top political colleague. Her supporters and independent legal experts consider Suu Kyi's prosecution an unjust attempt to discredit her and legitimise the military's seizure of power.

The daughter of Aung San, Myanmar's founding father, Suu Kyi is widely revered at home for her role in the country's pro-democracy movement - and was long viewed abroad as an icon of that struggle, epitomised by her years under house arrest. But she also has been heavily criticized for showing deference to the military while ignoring and, at times, even defending rights violations - most notably a 2017 crackdown on Rohingya Muslims that rights groups have labeled genocide.

Shanghai authorities said new COVID-19 testing over the next few days will determine which neighbourhoods can safely start reopening, as residents in Beijing watched carefully for word for whether the capital will lock down. On Wednesday (Apr. 27), China reported 14,222 new cases of coronavirus infection, the vast majority in people not showing symptoms. China's zero-COVID strategy is being tested by the country's largest outbreak of the pandemic, which began in the central city of Wuhan in late December 2019.

The phrase refers to new infections being detected only in people already under surveillance, such as those in a centralised quarantine facility or known close contacts of existing patients, and the virus is no longer being spread in the community. Shanghai's lockdown began a month ago, taking a toll on residents confined to their homes. While a small, lucky portion of people have been allowed to leave their homes in the past week, the vast majority of people remain confined.

An explosion ripped through a van inside a university campus in southern Pakistan, killing three Chinese nationals and their Pakistani driver, officials said. A separatist militant group claimed responsibility and said the attack was carried out by a woman suicide bomber.

The bombing at the University of Karachi also wounded a fourth Chinese national and a Pakistani guard accompanying the van, according to university spokesman Mohammad Farooq.

Karachi police chief Ghulam Nabi Memon said an initial investigation showed a suicide bomber was behind the attack. He said that closed circuit television footage from the site showed a person dressed in the female burqa head-to-toe covering walking up to the van, followed by an instantaneous explosion. The Chinese fatalities included the director of the Chinese-built Confucius Institute, which offers Chinese language graduate classes, and two teachers. The Chinese embassy asked Pakistan "to make every effort to treat the wounded, conduct a thorough investigation of the attack, and severely punish the perpetrator."

Turkish President Recep Tayyip Erdogan travelled to Saudi Arabia on Thursday (Apr. 28), on the latest leg of Ankara's bridge-building efforts with regional rivals. It was Erdogan's first visit to the kingdom since Turkey dropped the trial of 26 Saudis suspected of involvement in the killing of journalist Jamal Khashoggi in Istanbul in October 2018. Talks with Saudi officials during the two-day visit will focus on ways of increasing cooperation, according to a statement from Erdogan office. The sides will exchange views on regional and international issues.

Erdogan was also expected to travel to Mecca, only a short drive from Jeddah, to perform prayers at Islam's holiest site in the final nights of Ramadan. The decision earlier this month to transfer the prosecution to Saudi Arabia removed the last stumbling block to renewed Turkey-Saudi ties, in particular in Erdogan's relationship with de-facto Saudi ruler Crown Prince Mohammed bin Salman.

The RAB sanctions affair: Is India the answer?

The cabinet committee on government purchases