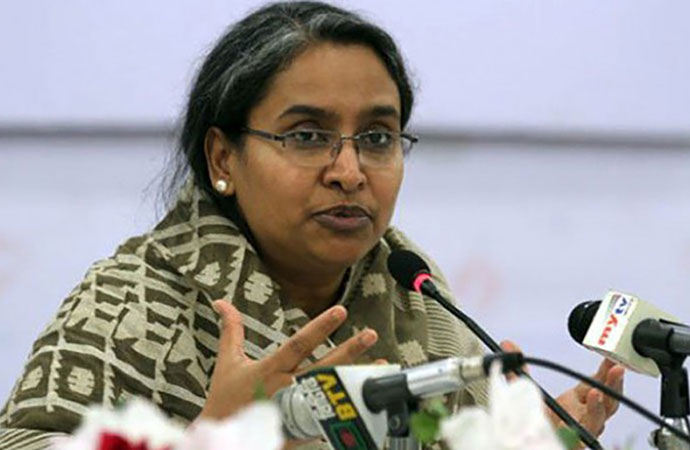 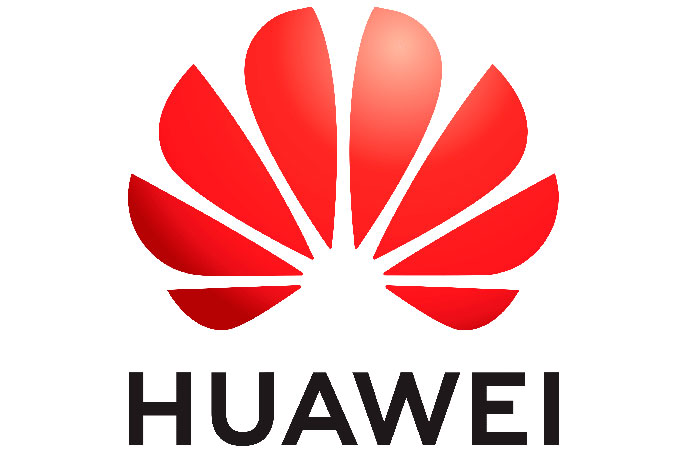 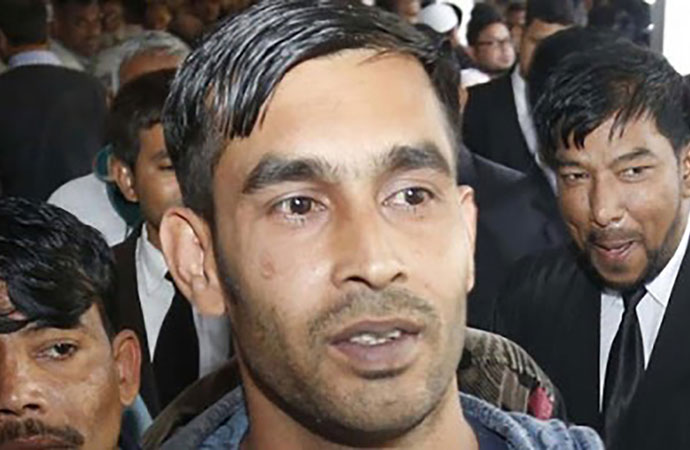 Education Minister Dipu Moni said the government is considering extending the closure of educational institutions beyond October 3, considering the health risks to students amid the COVID-19 pandemic. Speaking at an online briefing, the education minister said that the ministry would announce the date of the Higher Secondary Certificate and equivalent examinations next week and consider a few other options, including curtailing exams and on assessment.

The government in August cancelled junior school certificate and equivalent examinations and primary education completion and equivalent examinations. A formal notice regarding the extension of the closure date would be announced soon as the prime minister and other experts had predicted that the situation might deteriorate further in the winter, Dipu Moni said. "The countries like UK that opened the schools had also reviewed their decisions. And we cannot put our students into risk," she added. The country's educational institutions have remained closed since March 17.

Chinese tech giant Huawei significantly trimmed down its device business division in Bangladesh which was directly involved in monitoring its smartphone and other device businesses here. The development comes as one of the world's biggest smartphone and telecommunications equipment makers faces challenges amid restrictions imposed by the Trump administration. September 30th was the last day of office for most officials of the device division of Huawei Dhaka as the tech company plans to monitor its device business in Bangladesh from Malaysia, said industry insiders.

Smart Technologies, distributor of Huawei smartphones in Bangladesh, will now look after the sales, marketing and business of Huawei's smartphone and other devices. In line with a Trump administration directive, Google recently put a bar on the world's second biggest smartphone maker, which meant that it would have no access to the very fundamentals of Android smartphones - such as Gmail, YouTube, Google Drive, and even Google Play Store to use on new products.

A total of 892 incidents of rape occurred in Bangladesh in the first eight months of the year, according to the Bangladesh National Women Lawyers Association. Besides, there were 192 incidents of rape attempts, 41 died due to injuries after rape, and nine died by suicide after being raped, the report said. The BNWLA prepared the report based on news of 10 daily newspapers between January and August, it said in a press release.

Expressing concern over the rapes, the BNWLA demanded speedy trial for all the cases. The criminals have gone unpunished due to dillydallying, it said, adding that the number of such incidents will reduce if the trials are completed within a short period. BNWLA President Advocate Salma Ali said, "The culprits must be put on trial after fair investigations and punishment should be ensured for them through speedy trial proceedings."

The High Court directed Brac Bank Ltd to pay Tk 15 lakh in compensation to jute mill worker Jaha Alam, who had been wrongly imprisoned for three years instead of the real accused in several corruption cases for misappropriating money from Sonali Bank. The HC ordered Brac Bank to make the payment within a month of receiving the verdict copy as two of its officials supplied the photo and information of Jaha Alam, instead of the real accused Abu Salek, to the investigation officers of the Anti-Corruption Commission.

The ACC investigation officers then identified Jaha Alam and implicated him in the corruption cases, the court observed. An ACC inquiry into the incident last year had stated "it is the duty of the investigation officials to unearth the truth and present it before the court. There is no scope for shifting this duty to bank officials or anyone else."

Fatah and Hamas reached a deal on Palestinian electi ...