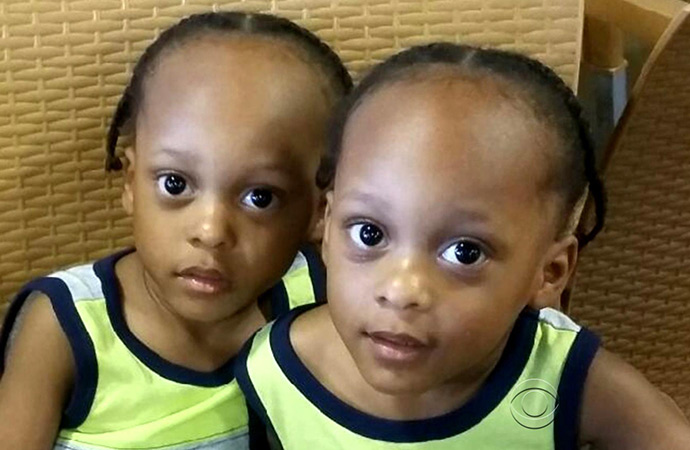 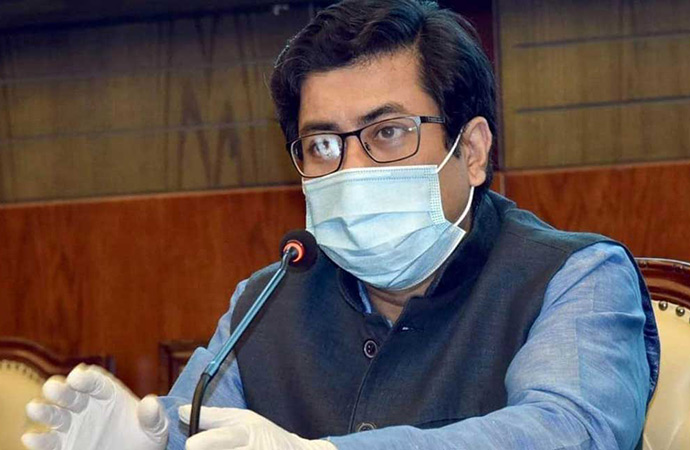 Bangladesh is the fourth most-seriously hit in terms of the number of children affected by lead poisoning on a massive and previously unknown scale in the world, according to a new global report. The report, the first of its kind, says that around 1 in 3 children - up to 800 million globally - have blood lead levels at or above 5 micrograms per deciliter (&micro;g/dL), a level which requires action.

Nearly half of these children live in South Asia. In Bangladesh, it is estimated that 35.5 million children are affected with blood lead levels above 5 μg/dL, making the country the fourth most-seriously hit in the world, according to the report launched by UNICEF and Pure Earth. Illegal recycling of used lead-acid batteries in the open-air and close to homestead areas is considered to be a major source of lead exposure in Bangladesh. High concentrations of lead were also found in spices in Bangladesh.

Bangladesh Bank unveiled an expansionary monetary policy statement for the first half of the current fiscal that commenced July 1, lowering borrowing costs to boost money flow with a view to reviving the pandemic-hit economy. As part of the expansionary policy stance, the central bank has reduced the repurchase rate by 50 basis points to 4.75% from 5.25%. The central bank also reduced the reverse repo rate by 75 basis points to 4% from 4.75%.

Having remained untouched for 17 years, the bank rate - the interest rate at which the central bank lends money to domestic banks, was reduced from 5% to 4% . Economists were unusually effusive in their praise. Dr Ahsan Mansur of the Policy Research Institute was supportive of the aim to create "a financial environment conducive to the resumption of growth". Dr Zahid Hussein, the ex-chief economist at the World Bank's Dhaka office, called it a "refreshing departure from business as usual."

Amid an existing security alert concerning militants looking to reorganise and strike ahead of Eid ul Azha, a bomb fitted inside a "weighing machine" which police seized during a drive exploded inside the Pallabi Police Station, injuring four policemen and a support staff member. Police said they had carried out a raid in Kalshi area and arrested three people after learning of a possible "criminal act" by a gang.

Rita Katz, director of the SITE Intelligence Group, which tracks terrorist communications online, was quick to report that the so-called Islamic State had claimed the Pallabi blast. "#ISIS claims attack in Bangladesh, targeting a police headquarters in capital #Dhaka. Marks the group's 1st attack in the city since Aug. 2019 and comes amid an attack surge as part of the 4th wave of its "Battle of Attrition" campaign, in lead up to #EidAlAdha," Katz tweeted. The Counter Terrorism and Transnational Crime Unit of Dhaka Metropolitan Police dismissed the claim.

Emphasising infrastructure development, waste management and mosquito control, Dhaka South City Corporation (DSCC) Mayor Fazle Noor Taposh announced a budget in excess of Tk 6,000 crore for 2020-21 fiscal, more than double last year's revised budget for the municipal body. This is his first budget since taking office as mayor in May. The revised DSCC budget for the 2019-20 fiscal was Tk 2585.31 crore.

Taposh said the allocation for development expenditure of the councillors (Tk 1 crore each) and parliamentary members (Tk 2 crore each) has been increased so that they can fulfil the expectations of voters. The revenue income in the new budget from its own source is just over Tk 1000 crore. The government will provide Tk 150 crore as grant/special allowance. The bulk of the budget, almost Tk 4800 crore (close to 80 percent), is slated to come from government and private aid-based projects.