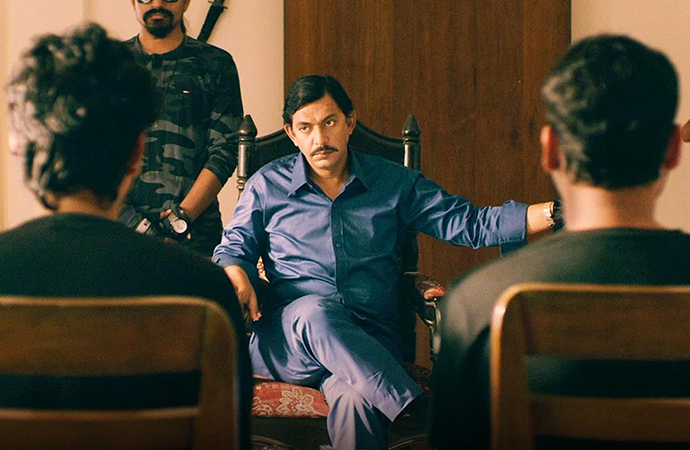 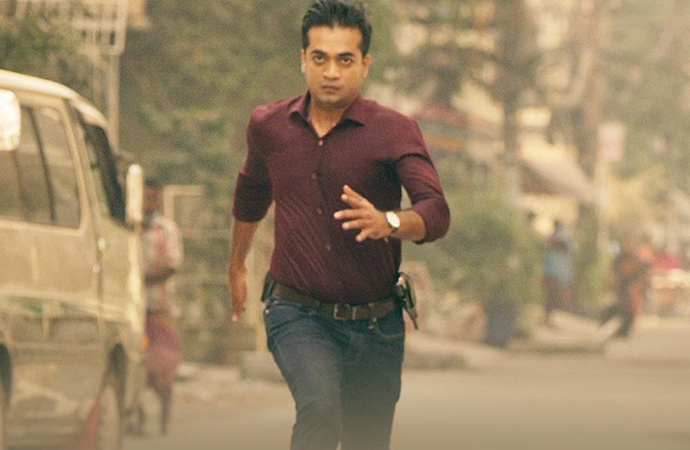 ZEE5 Global, the largest OTT (Over The Top) streaming platform for South Asian content, announced the release of its much-awaited Bangladeshi web-series Contract on Thursday for audiences across the globe.

Directed by Tanim Noor and Krishnendu Chattopadhyay with Parthe Sarkar as the associate director, the series includes 6 episodes of 30 minutes each, and the storyline revolves around the world of the powerful and the rich and how they exploit the weaker sections of society and create contract killers.

Upon the release of the much-awaited web-series, viewers from home and abroad acclaimed the series over the performances of its actors and shared positive reactions on social media platforms.

Earlier, actor Arifin Shuvoo launched the trailer on social media on March 14 and shared his excitement upon the launch, saying, "I am so proud of the work that our team has done on this series. Working with my co-stars and both the directors was an absolutely amazing experience, and I hope our fans love it."

Chanchal Chowdhury said, "I sincerely hope that our fans enjoy all the hard work we have put into this stunning project. I have thoroughly enjoyed working with the entire team of Contract."

Mohammad Nazim Uddin, author of Contract, said, "Both the directors kept me involved in the storytelling of Contract from the beginning, and I am glad to say that they have adapted it to the screen beautifully. For an author, the integrity of a work is important, and Krishnendu and Tanim have absolutely ensured that."

The series is free to watch across ZEE5 platforms in Bangladesh. Viewers can download the ZEE5 App from the Google Play Store or iOS App Store.

From the Editor-in-Chief: They served with distincti ...