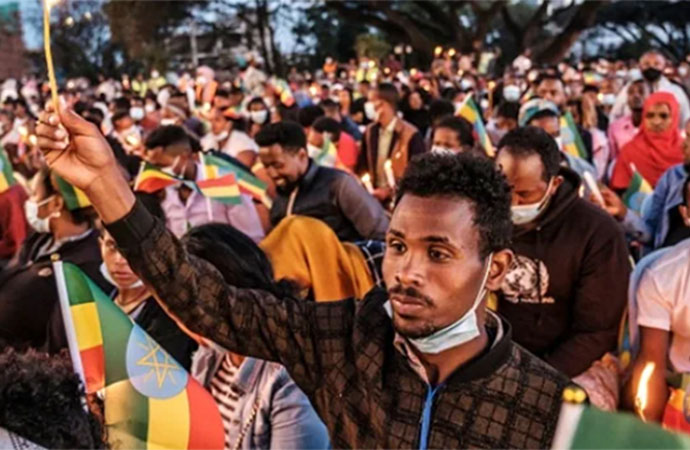 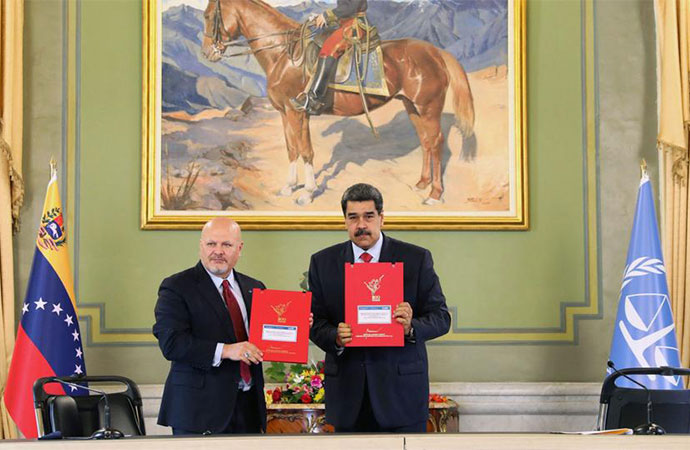 Urgent new efforts to calm Ethiopia's escalating war started unfolding with a U.S. special envoy visit and the president of neighbouring Kenya calling for an immediate cease-fire as the country marked a year of conflict. The lack of dialogue "has been particularly disturbing," Kenyan President Uhuru Kenyatta said in a statement, as the war that has killed thousands of people and displaced millions since November 2020 threatens to engulf the capital, Addis Ababa.

Rival Tigray forces seized key cities in recent days and linked up with another armed group, leading the government of Africa's second most populous country to declare a national state of emergency. The spokesperson for Prime Minister Abiy Ahmed, Billene Seyoum, did not immediately respond when asked whether his boss would meet with U.S. special envoy Jeffrey Feltman. Abiy has called on citizens to rise up and "bury" the Tigray forces who long dominated the national government before he came to power.

The Taliban has banned the use of foreign currencies in Afghanistan, a move that could further disrupt an economy on the brink of collapse. "The economic situation and national interests in the country require that all Afghans use Afghani currency in their every trade," the Taliban said. The economy is struggling due to the withdrawal of international financial support after the Taliban took control. The US dollar has been used widely in Afghanistan's markets. Dollars are also often used for trade in areas bordering Afghanistan's neighbours such as Pakistan.

"The Islamic Emirate instructs all citizens, shopkeepers, traders, businessmen and the general public to henceforth conduct all transactions in Afghanis and strictly refrain from using foreign currency," Taliban spokesman Zabihullah Mujahid said in a statement posted online. The Taliban has called for the release of Afghanistan's assets that are being held overseas as the nation faces a severe cash crunch.

The International Criminal Court is opening a formal investigation into allegations of torture and extrajudicial killings committed by Venezuelan security forces under President Nicolás Maduro's rule, the first time a country in Latin America is facing scrutiny for possible crimes against humanity from the United Nations-sponsored court. The opening of the probe was announced Wednesday by ICC Chief Prosecutor Karim Khan at the end of a three-day trip to Caracas.

Standing alongside Maduro, Kahn said he was aware of the political "fault lines" and "geopolitical divisions" that exist in Venezuela. But he said his job was to uphold the principles of legality and the rule of law, not settle scores. "I ask everybody now, as we move forward to this new stage, to give my office the space to do its work," he said. "I will take a dim view of any efforts to politicize the independent work of my office."

Democratic Governor Phil Murphy of New Jersey narrowly won reelection in his reliably blue state while a Republican political newcomer delivered a stunning upset in the Virginia governor's race, sending a warning to Democrats that their grip on power in the United States may be in peril. In Virginia, Glenn Youngkin became the first Republican to win statewide office in a dozen years, tapping into culture war fights over schools and race to unite former President Donald Trump's most fervent supporters with enough suburban voters to notch a victory.

Meanwhile, Murphy eked out a victory against GOP challenger Jack Ciattarelli, who mounted a surprisingly strong campaign on issues including taxes and opposition to pandemic mask and vaccination mandates. The two states' results were particularly alarming to Democrats because President Joe Biden carried Virginia by 10 percentage points last year, and New Jersey by more than 15. Neither state was seen as especially competitive when this year's campaigns began.