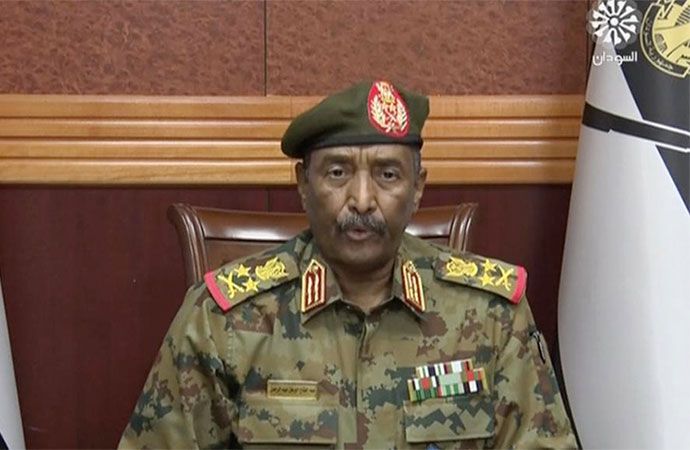 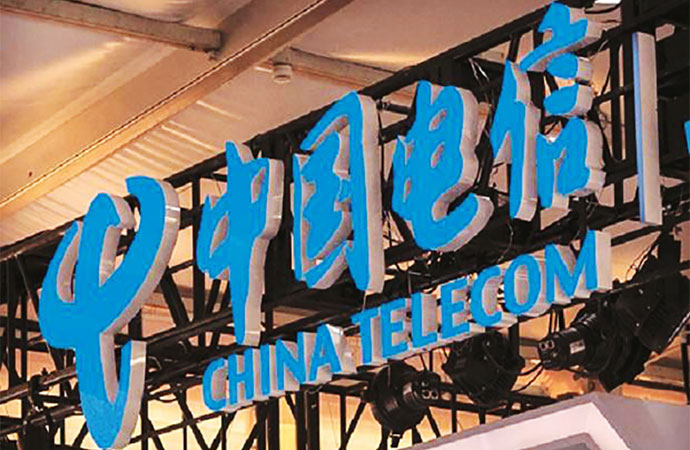 Sudan's military seized power in Khartoum, dissolving the transitional government hours after troops arrested the prime minister. Thousands flooded the streets to protest the coup that threatened the country's shaky progress toward democracy, and three of them were killed as security forces opened fire, according to the Sudan Doctors' Committee. It also reported 80 wounded.

The takeover, which drew condemnation from the UN, the US and the EU, comes more than two years after protesters forced the ouster of longtime autocrat Omar al-Bashir and just weeks before the military was supposed to hand the leadership of the council running the country over to civilians. The general leading the coup, Abdel-Fattah Burhan, is said to have powerful allies, including Gulf nations and a feared Sudanese paramilitary commander. Burhan's record was relatively clean and he was not indicted by The International Criminal Court like al-Bashir and others for crimes against humanity during the Darfur conflict of the early 2000s.

Iran's president said that a cyberattack which paralysed every gas station in the Islamic Republic was designed to get "people angry by creating disorder and disruption," as long lines still snaked around the pumps a day after the incident began Tuesday (Oct 26). Ebrahim Raisi's remarks stopped short of assigning blame for the attack, which rendered useless the government-issued electronic cards that many Iranians use to buy subsidised fuel at the pump.

However, they suggested that he and others in the theocracy believe anti-Iranian forces carried out an assault likely designed to inflame the country as the second anniversary of a deadly crackdown on nationwide protests over gasoline prices approaches. The attack also bore similarities to another months earlier that seemed to directly challenge Iran's Supreme Leader Ayatollah Ali Khamenei. On Wednesday morning, the state-run IRNA news agency quoted an official who claimed 80% of Iran's gas stations had begun selling fuel again.

Pharmaceutical company Merck agreed to allow other drug makers to produce its COVID-19 pill, in a move aimed at helping millions of people in poorer countries get access to the potentially life-saving drug, a United Nations-backed public health organisation said this week. The Medicines Patent Pool said in a statement that it had signed a voluntary licensing agreement for molnupiravir, the first pill that has been shown to treat the disease, with Merck and its partner Ridgeback Biotherapeutics.

The agreement will allow the Medicines Patent Pool to grant further licenses to qualified companies who are approved to make the drug. Neither drug maker will receive royalties under the agreement for as long as the WHO deems COVID-19 to be a global emergency.

Merck reported this month that molnupiravir cut hospitalisations and deaths by half among patients with early symptoms of COVID-19. The results were so strong that independent medical experts monitoring the trial recommended stopping it early.

US regulators decided to expel a unit of China Telecom Ltd., a major state-owned carrier, from the American market as a national security threat amid continued tension with Beijing. China Telecom (Americas) Corp. is required to stop providing domestic interstate and international service in the United States within 60 days, under an order approved by the Federal Communications Commission. The FCC cited the danger that Beijing might use the company to eavesdrop or disrupt US communications and "engage in espionage and other harmful activities against the United States."

The Biden administration has extended efforts begun under then-President Donald Trump to limit access to US technology and markets for state-owned Chinese companies due to concern they were security risks or helping with military development. China Telecom is among companies that were expelled from US stock exchanges under an order by Trump barring Americans from investing in them.

The European Union has expressed concern that some o ...