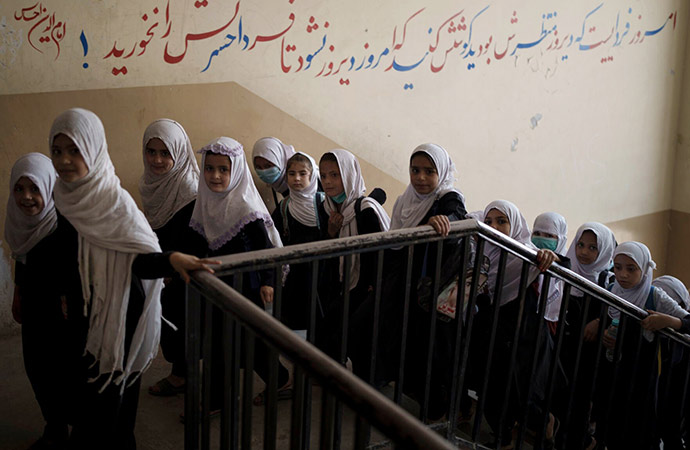 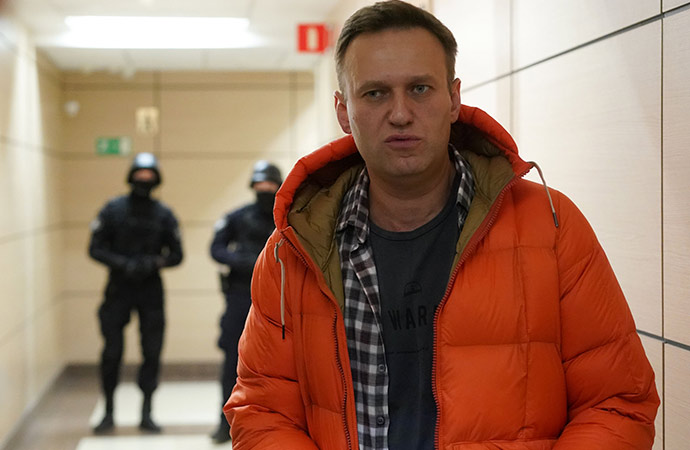 Afghanistan's Taliban rulers unexpectedly decided against reopening schools to girls above the sixth grade this week, reneging on a promise and opting to appease their hard-line base at the expense of further alienating the international community. The surprising decision, confirmed by a Taliban official, is bound to disrupt efforts by the Taliban to win recognition from potential international donors at a time when the country is mired in a worsening humanitarian crisis.

The international community has urged Taliban leaders to reopen schools and give women their right to public space. The reversal was so sudden that the Education Ministry was caught off guard on Wednesday (Mar. 23), the start of the school year, as were schools in parts of the Afghan capital of Kabul and elsewhere in the country. Some girls in higher grades returned to schools, only to be told to go home. The announcement came as the leadership was convening in Kandahar amid reports of a possible Cabinet shuffle.

A China Eastern Boeing 737-800 with 132 people on board crashed in a remote mountainous area of southern China on Monday, officials said, setting off a forest fire visible from space in the country's worst air disaster in nearly a decade. The Civil Aviation Administration of China said the crash occurred near the city of Wuzhou in the Guangxi region. The plane was flying from Kunming in the southwestern province of Yunnan to the industrial center of Guangzhou along the east coast.

China Eastern Flight 5735 was traveling 455 knots (523 mph, 842 kph) at around 29,000 feet when it entered a steep and fast dive around 2:20 p.m. local time, according to data from flight-tracking website FlightRadar24.com. The plane plunged to 7,400 feet before briefly regaining about 1,200 feet in altitude, then dove again. The plane stopped transmitting data 96 seconds after starting to fall. Two days after the crash, a Chinese aviation official said that one of the two "black box" recorders had been found with its casing severely damaged

A Russian court convicted top opposition leader Alexei Navalny of fraud and contempt of court, sentencing him to nine more years in prison in a move that was seen as an attempt to keep President Vladimir Putin's biggest foe behind bars for as long as possible. The new sentence follows a year-long crackdown by Putin on Navalny's supporters, other opposition activists and independent journalists in which authorities appear eager to stifle all dissent.

Navalny's close associates have faced criminal charges and left the country, and his group's political infrastructure - an anti-corruption foundation and a nationwide network of regional offices - has been destroyed after being labeled an extremist organization. The 45-year-old Navalny, who in 2020 survived a poisoning with a nerve agent that he blames on the Kremlin, is already serving 2½ years in a penal colony east of Moscow for a parole violation. The new trial was held in a makeshift courtroom at the facility.

The chief of the United Nations announced a project to put every person on Earth in range of early weather-warning systems within five years as natural disasters have grown more powerful and frequent due to climate change. UN Secretary-General Antonio Guterres said the project with the Geneva-based World Meteorological Organization aims to make the alert systems already used by many rich countries available to the developing world.

"Today, one-third of the world's people, mainly in least-developed countries and small island developing states, are still not covered by early warning systems," Guterres said. "In Africa, it is even worse: 60% of people lack coverage." Early warning systems allow for the monitoring of real-time atmospheric conditions at sea and on land as a way of predicting upcoming weather events - whether in cities, rural areas, mountain or coastal regions, and arid or polar locations.