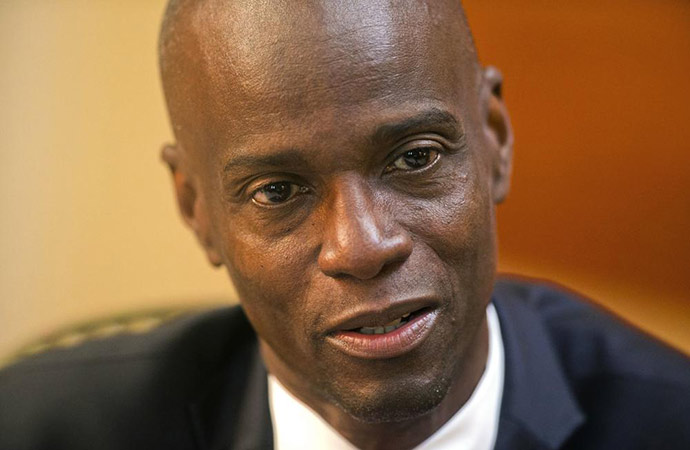 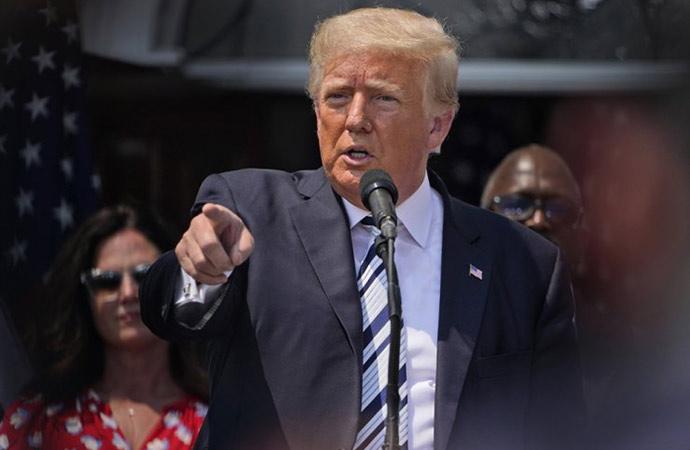 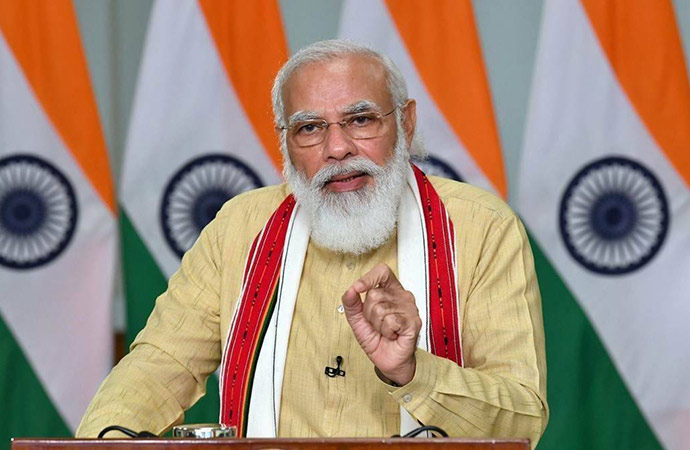 A squad of gunmen assassinated Haitian President Jovenel Mo&iuml;se and wounded his wife in an overnight raid on their home, inflicting more chaos on the Caribbean country that was already enduring gang violence, soaring inflation and protests of his increasingly authoritarian rule. Interim Prime Minister Claude Joseph, who confirmed the killing, said the police and military were in control of security in Haiti, the poorest country in the Americas where a history of dictatorship and political upheaval have long stymied the consolidation of democratic rule.

In an interview with The Associated Press, Joseph called for an international investigation into the assassination, said that elections scheduled for later this year should be held and pledged to work with Moïse's allies and opponents alike. "We need every single one to move the country forward," Joseph said. He alluded to enemies of the president, describing him as ''a man of courage″ who had opposed ''some oligarchs in the country.″

Former South African president Jacob Zuma turned himself over to police to begin serving a 15-month prison term. Just minutes before the midnight deadline for police to arrest him, Zuma left his Nkandla home in a convoy of vehicles. Zuma handed himself over to authorities to obey the country's highest court, the Constitutional Court, that he should serve a prison term for contempt.

"President Zuma has decided to comply with the incarceration order. He is on his way to hand himself into a Correctional Services Facility in KZN (KwaZulu-Natal province)," said a tweet posted by the Zuma Foundation. Zuma, 79, was ordered to prison for contempt because he defied a court order for him to testify before a judicial commission investigating widespread allegations of corruption during his time as the country's president, from 2009 to 2018. Zuma also applied to the Constitutional Court to rescind his sentence and that application will be heard on July 12.

Former US President Donald Trump filed suit against three of the country's biggest tech companies, claiming he and other conservatives have been wrongfully censored. But legal experts say the suits are likely doomed to fail, given existing precedent and legal protections. Trump announced the action against Facebook, Twitter and Google's YouTube, along with the companies' Mark Zuckerberg, Jack Dorsey and Sundar Pichai, at a press conference in New Jersey, where he demanded that his accounts be reinstated.

Trump has been suspended from the platforms since January, when his followers violently stormed the Capitol building, trying to block Congress from certifying Joe Biden's presidential win. The companies cited concerns that Trump would incite further violence and have kept him locked out. While conservatives often claim the sites are biased against them, several recent studies have found that isn't the case.

Indian PM Narendra Modi inducted 36 new ministers into his government in the biggest cabinet reshuffle since he came to power in 2014. At least 12 cabinet members, including IT and health ministers, resigned ahead of the reshuffle to make way for their colleagues. The new cabinet will have 77 ministers, up from the current figure of 52. The move comes ahead of elections in important states, including the crucial battleground of Uttar Pradesh.

The new cabinet was announced amid criticism of the government over its handling of the pandemic and a faltering economy. The second wave of Covid-19 killed thousands and ravaged even small towns and cities. Among those who were sworn in on Wednesday are Jyotiraditya Scindia, 50, a former opposition MP who switched to Mr Modi's Bharatiya Janata Party (BJP) last year; Sarbananda Sonowal, the 58-year-old former chief minister of Assam state, and former Congress party leader Narayan Rane.