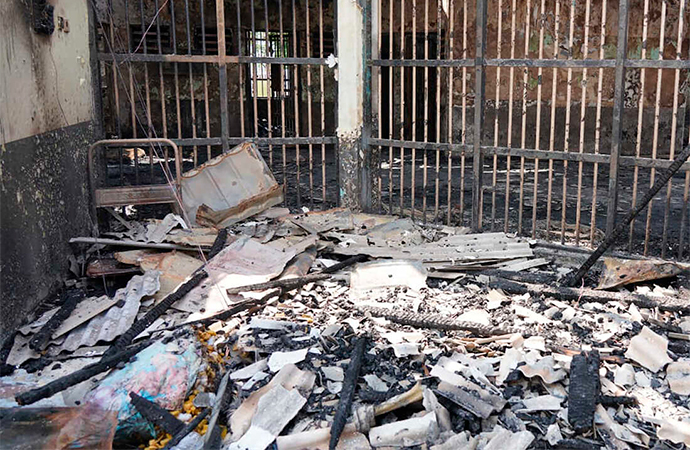 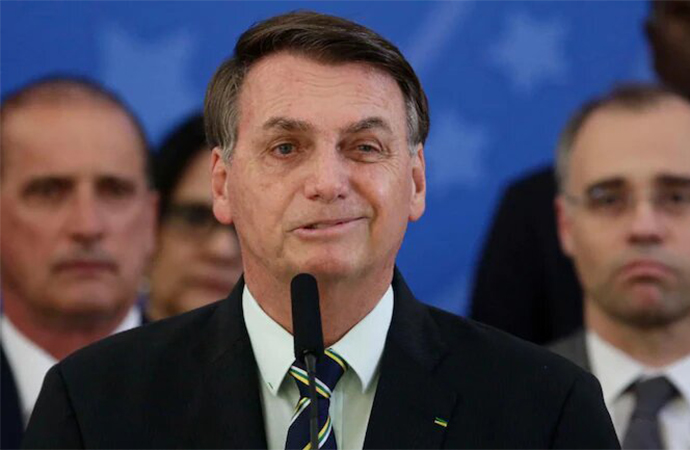 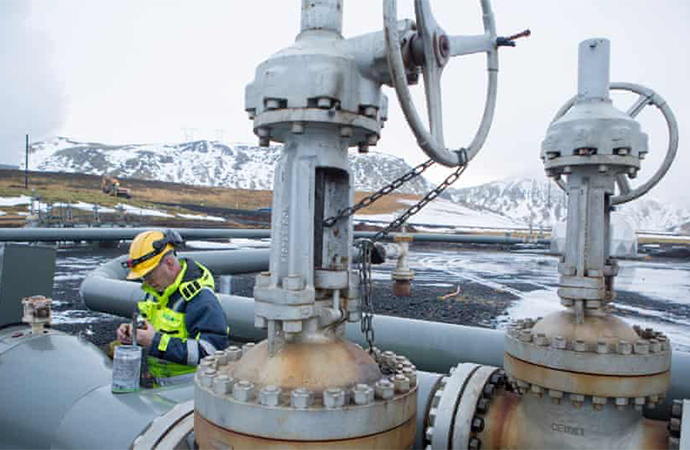 A massive fire raged through an overcrowded prison near Indonesia's capital Jakarta, killing at least 41 inmates, two of them foreigners serving drug sentences, and injuring 80 others. Firefighters battled through the early morning hours Thursday to extinguish the flames as black smoke billowed from the compound of the Tangerang prison on the outskirts of Jakarta.

After the blaze was extinguished, ambulance after ambulance filled with body bags containing the victims were driven by Red Cross workers to the morgue of a local hospital, relatives of prisoners trickled in to the prison throughout the day to check and see whether their loved ones were among those killed. Most of the 41 killed were drug convicts, including a man from South Africa and a man from Portugal, while other victims included a terrorism convict and a murderer, Indonesia's Law and Human Rights minister Yasona Laoly told reporters.

El Salvador became the first country to adopt Bitcoin as legal tender Tuesday (Sep 7), but the rollout stumbled in its first hours and President Nayib Bukele said the digital wallet used for transactions was not functioning. For part of the morning, El Salvador's president became tech support for a nation stepping into the world of cryptocurrency. Bukele marshalled his Twitter account - with more than 2.8 million followers - to walk users through what was happening.

Bukele explained that the digital wallet Chivo had been disconnected while server capacity was increased. The president said it was a relatively simple problem. "We prefer to correct it before we connect it again," Bukele said. He encouraged followers to download the app and leave comments about how it was going. Meanwhile, the value of Bitcoin plummeted early Tuesday, dropping from more than $52,000 per coin to $42,000, before recovering about half of that loss - an example of the volatility that worries many.

The Brazilian Supreme Court's Chief Justice Luiz Fux issued a sharp rebuttal to President Jair Bolsonaro, one day after the right-wing leader escalated his feud with the court by vowing to no longer abide by one of its justice's rulings. "Encouraging non-compliance with court decisions is undemocratic, illicit and intolerable," Fux said in a nationally televised message. He added that if Bolsonaro were to disobey a court ruling, or someone else were to do so at his urging, it would constitute a crime.

"No one will close this court, we will keep it standing," he added. At demonstrations in support of Bolsonaro, many people displayed signs and banners railing against the Supreme Court, demanding it be dissolved or that one justice in particular, Alexandre de Moraes, be removed. De Moraes is overseeing an investigation targeting the president and two of his sons. Bolsonaro formally requested the justice's impeachment last month.

The world's largest plant designed to suck carbon dioxide out of the air and turn it into rock started has running, the companies behind the project said this week. The plant, named Orca after the Icelandic word "orka" meaning "energy", consists of four units, each made up of two metal boxes that look like shipping containers. Constructed by Switzerland's Climeworks and Iceland's Carbfix, when operating at capacity the plant will draw 4,000 tonnes of carbon dioxide out of the air every year, according to the companies.

According to the US Environmental Protection Agency, that equates to the emissions from about 870 cars. The plant cost between US$10 and 15m to build, Bloomberg reported. Proponents of so-called carbon capture and storage believe these technologies can become a major tool in the fight against climate change. Critics however argue that the technology is still prohibitively expensive and might take decades to operate at scale.