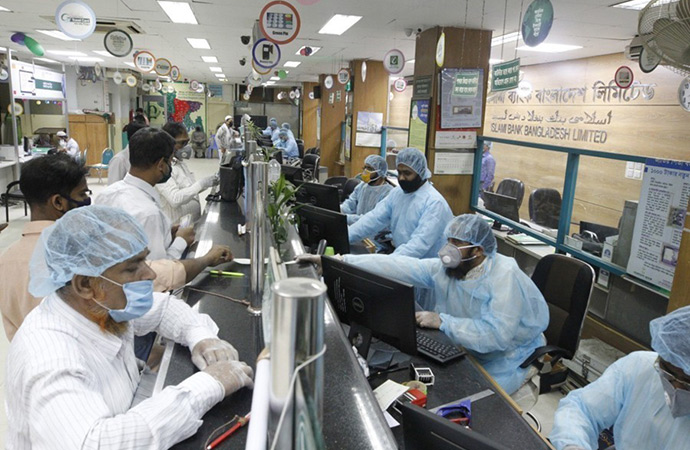 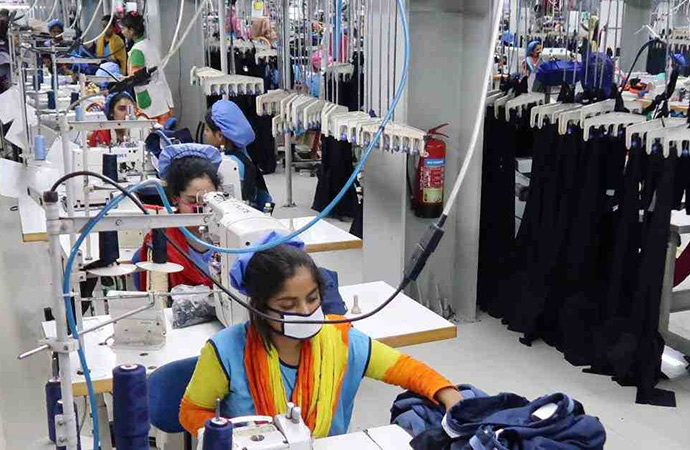 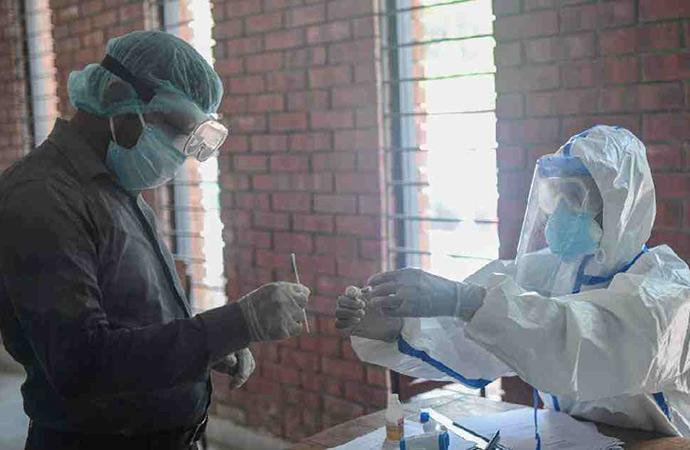 In its policy response, the government has taken steps to ensure financial stability in the country aiming to establish an improved loan culture in the coming days to tackle the adverse economic setback triggered by the COVID-19 pandemic.

According to a government document, future steps will be included in preparing a concept paper on macro-prudential policy, drafting a Financial Stability Map taking international best practice into consideration, and formulating a Stress Testing Guideline taking systemic risks into consideration.

It said that earlier by making a 2 percent down payment, borrowers were allowed to reschedule their classified loans for a period of 10 years with a grace period of one year.

The Finance Ministry said this step helped reduce classified loans, which has gone down to 9.32 percent of total loans in December 2019 from 11.69 percent in June last year.

"To establish an improved loan culture in the country so that the loan recipients can repay their loans in time, necessary reform initiatives have been taken," the document reads.

The government has already established a Central Database for Large Credit (CDLC) for close monitoring of large loans and strengthening the monitoring system of banks and financial institutions.

Sources at the Finance Ministry said that properly implementing these initiatives will help the country have a better loan culture where the number and amount of loans will be comparably much lower, restoring financial stability in the coming days.

Macro-prudential policy has been defined primarily as the use of prudential tools to limit systemic risk.

Systemic risk is generally recognised as having two dimensions -- vulnerabilities related to the build-up of risks over time, and vulnerabilities from interconnectedness and the associated distribution of risk within the financial system at any given point in time.

Stress testing is a simulation technique, which is used to determine the reactions of different financial institutions under a set of exceptional, but plausible assumptions through a series of battery of tests.

At institutional level, stress testing techniques provide a way to quantify the impact of changes in a number of risk factors on the assets and liabilities portfolio of the institution.

At the system level, stress tests are primarily designed to quantify the impact of possible changes in the economic environment on the financial system.

The system level stress tests also complement the institutional level stress testing by providing information about the sensitivity of the overall financial system to a number of risk factors.

Finance Minister AHM Mustafa Kamal, during a parliament session in January, informed that as of November 2019, there were 8,238 defaulters with debts totalling Tk 96,986.38 crore in the country.

The finance minister also gave detailed information on how much bank directors owe to their own institutions, as well as to other banks.

From their own organisations, bank directors borrowed Tk 1,614.77 crore as of September 13, 2019. This accounts for 0.166 percent of the total loans given by those banks.

1.
Mother’s Day in the shadow of pandemic
2.
The U.K. government warned of a “significant” recession
3.
The hotting-up of the Sino-American spat: Most dangerous side-effect of Covid-19?
4.
COVID-19: challenges and Initiatives

Social distancing between the state and poor migrant ...