The cabinet approved in principle the draft ‘Evidence (Amendment) Bill, 2022 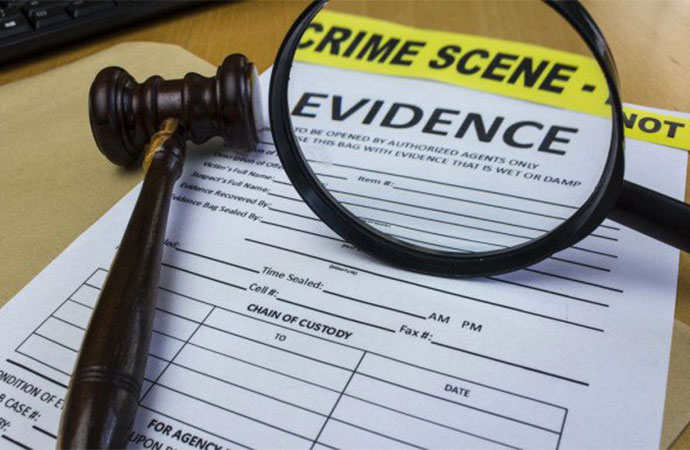 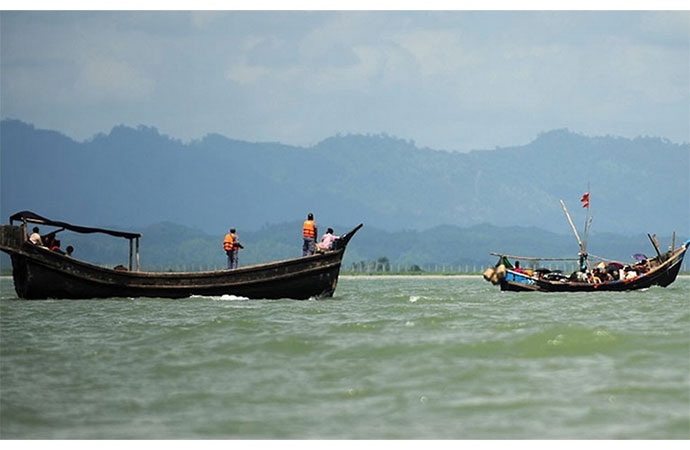 The cabinet approved in principle the draft 'Evidence (Amendment) Bill, 2022', proposing to repeal provisions that allow a rape victim's character to be brought into question during cross-examination. The provisions have been described as 'disgraceful for women' and against the principle of equality in the eyes of the law by various rights advocates. 'The rape victim cannot be asked any such question about her character that could disgrace her. Decency shall be maintained during cross-examination and the court shall set questions,' cabinet secretary Khandker Anwarul Islam told the press.

The draft also incorporated a provision allowing submission of digital evidence before a court. the cabinet secretary said as online trials of cases was introduced amid the Covid pandemic, evidence, documents and other things were produced online, though there was no direct mention of online or digital evidence in the Evidence Act. The amendment is meant to prevent the aggrieved parties from challenging any verdict in these cases for accepting digital evidence or documents.

Nusrat Shahrin Raka, sister of exiled journalist Kanak Sarwar, secured bail from the High Court after languishing for 160 days in jail in two cases, including one under Digital Security Act. She will be released from Gazipur's Kashimpur jail once the copy of the HC verdict and order reaches there, which would take a few days, her lawyer ZI Khan Panna told the media. The HC bench of Justice Md Habibul Gani and Justice SM Mozibur Rahman today granted bail to Raka on the grounds that she is a mother of three children.

Tellingly, the police failed to press any charges against her, despite her incarceration. The bench delivered the verdict and order after hearing two separate petitions filed by Raka seeking bail in the cases filed over spreading anti-state propaganda using digital platforms and possessing narcotics. A number of rights groups however have come forward to allege her arrest was aimed at restraining her brother's work.

Bangladesh is likely to ratify the International Labour Organisation's convention 138 on minimum age by this month, setting 14 years as the minimum age under which no one will be admitted to employment or work in any occupation. According to senior government officials, a ratification letter has been prepared and submitted to the ILO for its registration. Bangladesh is also scheduled to ratify convention 138 on March 21 at the ILO governing body's meeting to be held in Geneva.

Earlier a total of 173 ILO member states have ratified the fundamental convention of the United Nation's organisation. According to ILO global estimates, approximately 85 million children worldwide are engaged in hazardous work, including 33.9 million in Asia and the Pacific. Government officials said that the ratification of the convention would bring a positive development in eliminating child labour from the country as it made a commitment to eradicate all forms of child labour by 2025.

The Border Guard Bangladesh (BGB) sent a letter to its Myanmarese counterparts, the Border Guard Police, following the alleged abduction of 18 Bangladeshi fishermen from the Bay of Bengal near Teknaf on Tuesday (Mar 15). BGB-2 Captain Lt Col Sheikh Khalid Mohammad Iftekhar however told the media on Thursday night that the (BGP) forces had not replied to the letter yet.

UNO Parvez Chowdhury confirmed he had heard of the incident, but no complaint had been filed yet. All the fishermen are from Sabrang, according to Abdus Salam, a member of the Union Parishad. They were returning home after fishing on Tuesday afternoon when they saw a boat sinking near Naikkhyongdia on the Teknaf-St Martin's Island route. The fishermen were confronted by BGP after they salvaged the boat and were preparing to return to the shore. According to Abdus Salam, the BGP men had abducted the fishermen at gunpoint and also taken away the fishing trawlers.

Zelenskyy pleads for help in impassioned speech to C ...