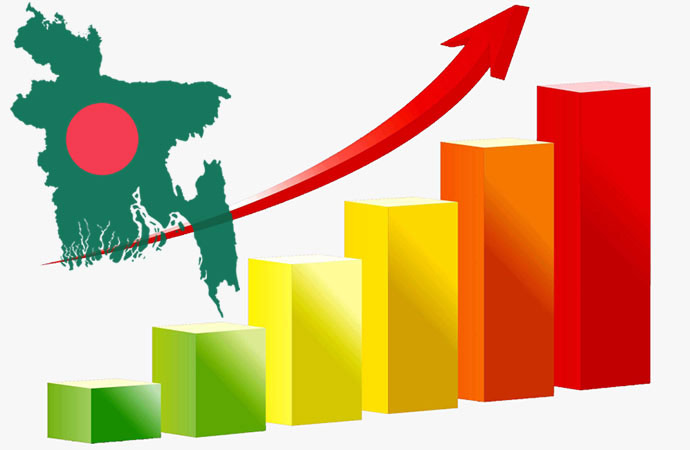 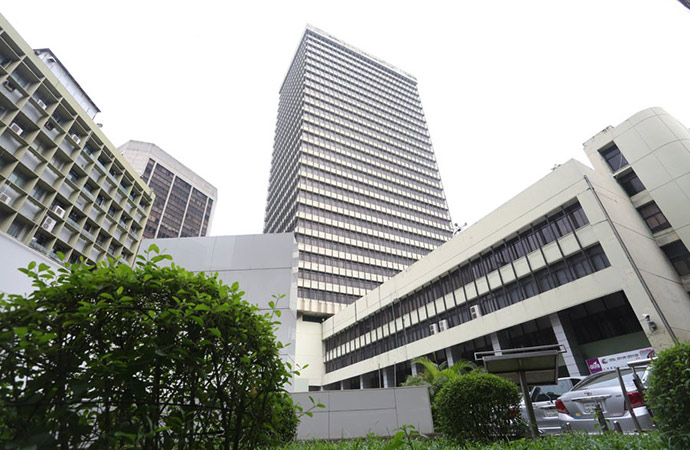 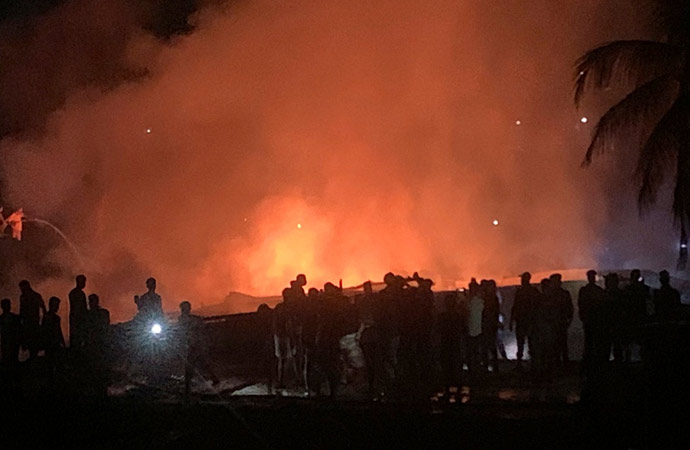 The World Bank's latest projections for the world economy were released this week. Bangladesh is expected to grow at a rate of 6.4% in the current fiscal, 2021-22 (FY22) and 6.9% in the next (FY23), due to increasing demand in the local economy and solid export figures of apparel items. Strong export growth, supported by increased demand for readymade garments, and a rebound in domestic demand-with improving labour income and remittance inflows-are driving the recovery, said the leading global lender.

Most economists consider the WB projections more realistic than the government's, which has estimated 7.2% growth for the current fiscal. The World Bank report says the pandemic, and the emergence of the Omicron variant, could hinder economic activity by requiring additional mobility restrictions and undermining external demand. It adds that risks to the outlook remain to the downside, while another risk stems from financing conditions.

Bangladesh Bank devalued the taka against the US dollar by 20 paisa in one go, in order to tackle pressure stemming from an increase in import payments and encourage remittances as well as exports. The interbank exchange rate hit Tk 86 per dollar at the start of the week for the first time. The central bank usually depreciates - it does so by selling dollars in the local market - the local currency between Tk 0.05 and Tk 0.10 per dollar at any one time. So this has been described as a major depreciation.

Taka is trading at more than Tk 90 per USD in the kerb market. Devaluation can boost a country's exports by making its products more competitive in international trade. As the country has adequate forex reserves of over $44 billion, Bangladesh Bank (BB) officials suggest people not be worried by the taka's depreciation, although they may have to bear the brunt of higher prices due to the impact.

A Qawwali performance at TSC on the Dhaka University campus was foiled by Bangladesh Chhatra League activists. A group of BCL men vandalised the stage ad seating area, and beat up the programme organisers and some students, said witnesses. They also barred journalists from taking footage of the incident with their mobile phones. The organisers alleged that the attack was carried out on the instructions of Saddam Hossain, general secretary of DU BCL.

They also said at least 11 people, including two female students and a journalist, were injured in the attack carried out by the Chhatra League activists of the university and Dhaka College. Saddam Hossein denied any involvement of his party activists in the attack. after the attack, university students immediately brought out a protest procession demanding justice. After visiting the place, proctor Golam Rabbani said that he did not know who carried out the attack. He also said that they would take actions to identify the attackers.

A massive fire broke out in the Rohingya refugee camp in Kutupalong, Ukhiya, reputedly the world's largest refugee settlement. The flames were contained to one area, Camp 16, but the damage was extensive. Over 3,600 Rohingya refugees lost their homes, with almost 600 shelters burnt to the ground, according to local authorities. The origin of the fire was unknown. However, the temporary shelters that are made of highly flammable bamboo and tarpaulin.

"This is the second fire in the camps in 2022 and we are only in the second week of January. Our fear is not only about what happened this time, but that future fires will cause even greater destruction and cost lives. We need to provide safe, dignified shelter for refugees using fire-retardant material, and the dangerous barbed wire fencing should be removed that divides the camps and slows the escape of people fleeing the flames," said Roberto Vila-Sexto, the Norwegian Refugee Council's (NRC) Country Director in Bangladesh.