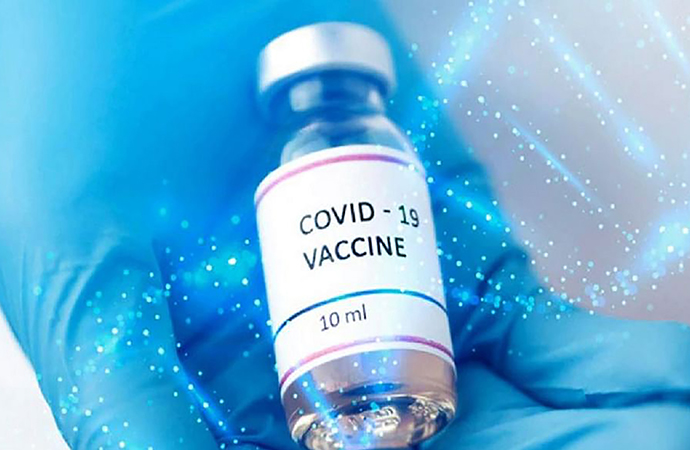 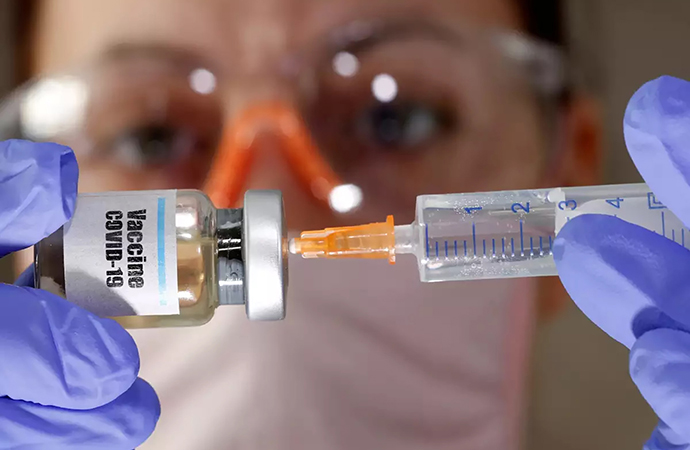 China is likely to have a new weapon in its diplomatic arsenal. It is the anti-Covid19 vaccine that is in the final stages of production. China drew flak, particularly from the West and not necessarily confined to Donald Trump's America, rightly or wrongly, for a perceived failure to warn the world adequately about the destructive potentials of the Corona virus. Thereafter, however, there was appreciation with regard to the manner in which it handled the crisis domestically which was worthy of emulation, and also the support it provided to less privileged nations to combat the pandemic. Now, if it should have the vaccine under its belt soon as is predicted, China will have an opportunity to earn global plaudits. But only if it is generous in sharing its success by sinking differences, eschewing nationalism, and stressing the commonality of humankind.

Relevant Chinese authorities have stated that the country may be in a position to have the general public use vaccines that may be ready by year-end. Currently out of nine vaccine candidates in late stage human trials, four are Chinese, out of which three are already being used in an emergency programme launched since July. The Companies developing the three vaccines are Sinovac and Sinopharm. Thousands have already voluntary taken the Sinovac vaccine, the company has announced. The fourth vaccine is being manufactured by CanSino Biologics, and this product has already been approved for use by the military.

Another Chinese innovative development in this connection is a vaccine in the form of a nasal spray in a combined project of the Hong Kong University, Xiamen University and the Beijing Wantai Biological Pharmacy Enterprise. It is believed that this vaccine delivered as a spray via the nose would be more effective against a virus such as Covid that attacks the respiratory tract. It would also be more user-friendly and economical. This is the only vaccine candidate of its kind that was able to be moved to clinical trials.

In the West, there has been forward movement in the United States, the United Kingdom, and Germany in this regard. The American company Pfizer is said to be preparing to test an experimental vaccine it is developing with the German firm, BioNTech. Some see this as more promising than most other western counterparts. However, progress is also being made by the US biotechnology company Moderna. In Britain AstraZeneca is working with the University of Oxford to launch their product. It suffered a minor hiccup when a volunteer participant in the trial programme fell ill, but is now back in the game. In America, there is some concern that the launch of a vaccine may be politically timed through the machinations of the Trump campaign team to favour their candidate, according politics a priority over science.

In Asia, the Chinese products already appear to be gaining traction. In the United Arab Emirates, Sinopharm-produced vaccines have been in trial since July. Abu Dhabi has now granted approval for its use. It has been tested on 31000 volunteers. In the Philippines President Rodrigo Duterte has publicly declared his preference for Chinese (and Russian) vaccines. Chinese diplomacy already seemed to have achieved a modicum of success when an irritated Duterte declared: "The one good thing about China is that you do not have to beg: You do not have to plead: One thing wrong about the Western counties (is that) it's all profit, profit, profit". South Korea has announced a massive procurement programme for vaccines, and China is likely to be a beneficiary. Bangladesh and Pakistan among others, are also said to be looking to China.

Globally, there is an initiative known as COVAX, an acronym for Covid-19 Vaccine Global Access, in which the World Health Organization (WHO) It is playing a key role. It is a plan, worth US $ 18 bn, to provide countries equitable access to safe and effective vaccines once they are licensed and tested. Its goal is to deliver two billion doses of vaccines by the end of 2021. Currently, 172 economies are under discussion to participate in COVAX. The US is not among them. Indeed, President Trump has been extremely critical of what he believes to be a collusion between WHO and China, for which reason he has withdrawn funding from the multilateral body. China takes a different view, though at writing, it had not yet joined the initiative. Beijing has announced that "China's purpose is highly consistent with COVAX's aims" and said that it was "studying" if it should join in. It is believed that should it do so, it would enhance its positive perception in much of the globe.

One can only hope that the Pandemic does not widen the existing chasms among nations. Covid-19 has already unleashed an unsavoury degree of nationalism where a belief is burgeoning that de-linkage from others would enhance protection. But this notion is eminently short-sighted at best, and false at worst. To effectively fight the scourge the world will need to pool its physical and intellectual resources together, as the obvious truth is that no nation or State can muster the wherewithal to fight it singly. Can China round- off its foreign policy thrust sufficiently to take a lead which would only add to its big-power status? While this remains to be seen, it is also hoped that China would have the wisdom not to miss up or mess up this opportunity, the likes of which will be infrequent.

Decade of development driven by returning to foundin ...