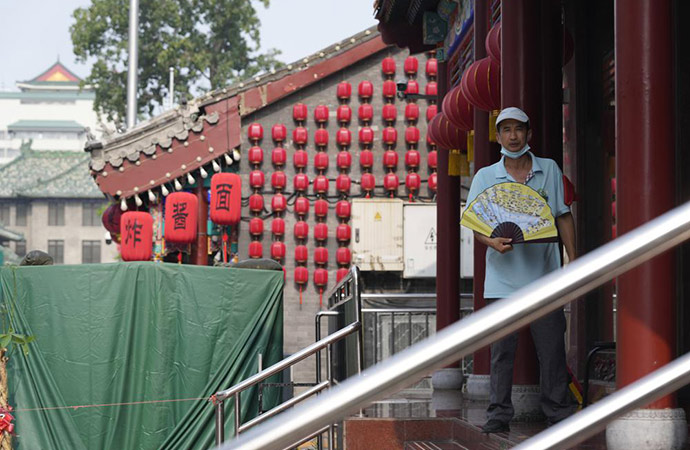 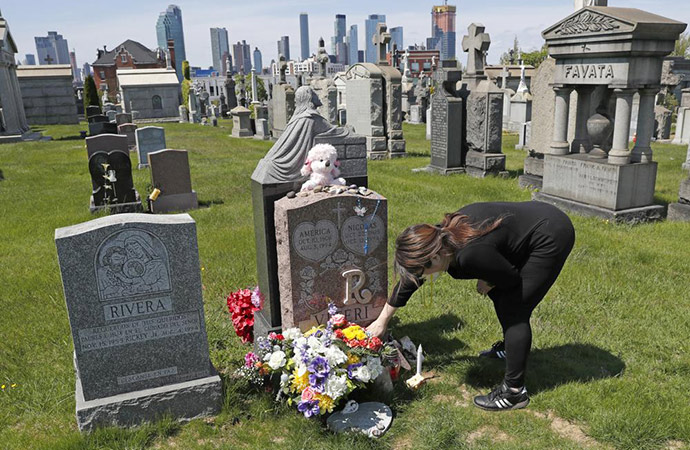 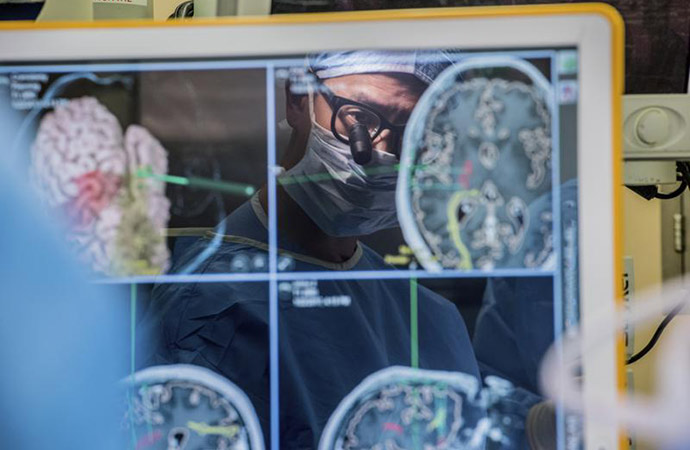 China's economic growth slowed to a still-strong 7.9% over a year earlier in the three months ending in June as a rebound from the coronavirus levelled off. As expected, the growth reported Thursday fell from the previous quarter's explosive 18.3%, which was magnified by comparison with early 2020, when the world's second-largest economy closed factories, stores and offices to fight the coronavirus. China led a global recovery after the ruling Communist Party declared the disease under control last March and reopened most industries.

The United States and other major economies are bouncing back, but some are hampered by the spread of new virus variants. The rapid U.S. recovery has led the Federal Reserve to suggest it might start unwinding its stimulus earlier than planned, late next year instead of in 2023. China's growth in the April-June quarter over the previous three months, the way other major economies report results, was 1.3%, reflecting a return to normal for factory activity and consumer spending as government stimulus and easy credit wind down.

Twitter released a transparency report showing India had submitted most government information requests -- legal demands for account information -- to Twitter. It accounted for a quarter of worldwide requests in July- December last year. It was the first time since Twitter started publishing the report in 2012 that the U.S. was displaced as the "top global requester," it added. "India's plans for the internet appear to be like that of a closed ecosystem like China," said Raheel Khursheed, co-founder of Laminar Global and Twitter India's former head of Politics, Policy and Government.

"Twitter's case is the basis of a touchstone on how the future of the internet will be shaped in India." The IT Rules 2021 make it easier for the government to order social media platforms with over 5 million users to take down content that is deemed unlawful. Individuals now can request that companies remove material. If a government ministry flags content as illegal or harmful it must be removed within 36 hours. Noncompliance could lead to criminal prosecutions.

Overdose deaths in the US soared to a record 93,000 last year in the midst of the COVID-19 pandemic. That estimate far eclipses the high of about 72,000 drug overdose deaths reached the previous year and amounts to a 29% increase. Lockdowns and other pandemic restrictions isolated those with drug addictions and made treatment harder to get, experts said.

While prescription painkillers once drove the nation's overdose epidemic, they were supplanted first by heroin and then by fentanyl, a dangerously powerful opioid, in recent years. Fentanyl was involved in more than 60% of the overdose deaths last year, CDC data suggests. Overdose deaths are just one facet of what was overall the deadliest year in U.S. history. With about 378,000 deaths attributed to COVID-19, the nation saw more than 3.3 million deaths.

In a medical first, researchers harnessed the brain waves of a paralyzed man unable to speak - and turned what he intended to say into sentences on a computer screen. Described in an editorial in the New England Journal of Medicine, where it was reported, as a "pioneering demonstration," it marks an important step toward one day restoring more natural communication for people who can't talk because of injury or illness.

It takes about three to four seconds for the word to appear on the screen after the man in the experiment (who was not identified to protect his privacy) tries to say it, said lead author David Moses, an engineer in neurosurgeon Dr Edward Chang's lab at the University of California, San Francisco, who led the work. The team developed a "speech neuroprosthetic" -- decoding brain waves that normally control the vocal tract, the tiny muscle movements of the lips, jaw, tongue and larynx that form each consonant and vowel.

The government fixed the prices of raw cowhide ahead ...

MoU signed to set up “Bangabandhu Chair” at Delhi Un ...