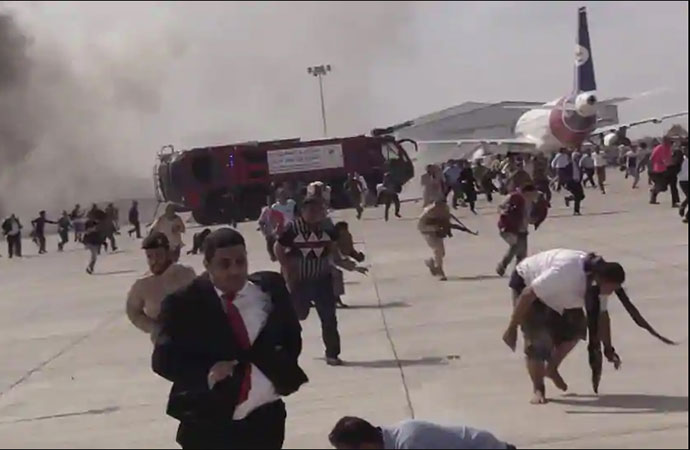 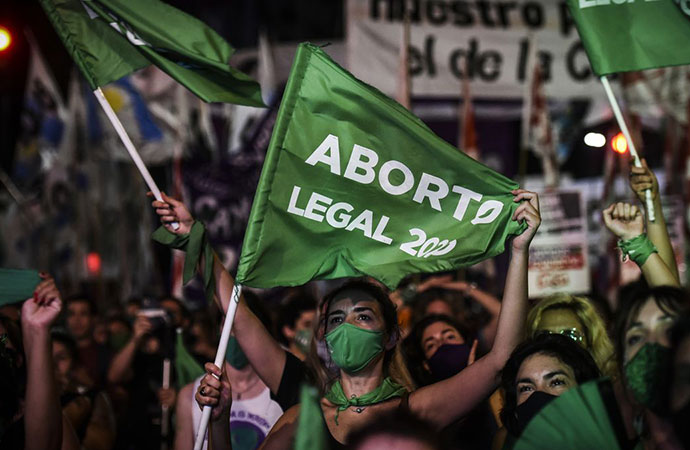 Boris Johnson's post-Brexit trade deal with Brussels passed into law following a whirlwind 14-hour parliamentary process that radically redrew the UK's ties with Europe, and concluded Brexit. The British prime minister thanked MPs and peers for passing the European Union (future relationship) bill in one day, in a statement urging the nation to "seize" the moment as the transition period with the bloc ended on Thursday, December 31.

It was announced that Queen Elizabeth had given approval to the bill at 12.25am on Thursday morning. Her signature put the UK-EU agreement into British law, preventing a no-deal Brexit at 11pm. It followed the recall of parliament for an emergency one-day session to approve the EU-UK trade and cooperation agreement, concluded by Johnson and the European commission president, Ursula von der Leyen, on Christmas Eve. The House of Lords gave the bill an unopposed third reading, after MPs had voted it through by 521 votes to 73.

US Senate Republican leader Mitch McConnell rejected calls from an unlikely alliance of President Donald Trump, congressional Democrats and some Republicans to boost coronavirus aid for Americans. The House of Representatives, held by the Democrats, had voted to increase aid cheques to Americans to $2,000. Dozens of House Republicans, reluctant to defy Trump (who the Democrats got on board with), backed the increase.

But McConnell's objections mean there will not be a direct vote on a revised Covid aid bill in the Senate. He said raising aid cheques would be "another fire hose of borrowed money". The move could in effect kill off Trump's demands for bigger cash handouts to help the economy recover. Congress had initially agreed the smaller $600 (£440) payments in a Covid relief and government funding bill. Trump sent that back to Capitol Hill before Christmas, saying the stimulus payment should be higher.

A large explosion struck the airport in the southern Yemeni city of Aden on December 30, shortly after a plane carrying the newly formed Cabinet landed there, security officials said. At least 25 people were killed and 110 were wounded in the blast. Yemen's internationally recognized government said Iran-backed Houthi rebels fired four ballistic missiles at the airport. Rebel officials did not answer phone calls from The Associated Press seeking comment. No one on the government plane was hurt.

Officials later reported another explosion close to a palace in the city where the Cabinet members were transferred following the airport attack. The Saudi-led coalition later shot down a bomb-laden drone that attempted to target the palace, according to Saudi-owned Al-Arabiya TV channel. The Cabinet reshuffle was seen as a major step toward closing a dangerous rift between the government of embattled Yemeni President Abed Rabbo Mansour Hadi, and southern separatists backed by the UAE - both opposed to the Houthi rebels.

Argentina became the largest nation in Latin America to legalize elective abortion, a triumph for a feminist movement that overcame a last-minute appeal by Pope Francis to his compatriots and could pave the way for similar actions across the socially conservative, heavily Roman Catholic region. After a marathon 12-hour session, the country's Senate passed the law after midnight by a comfortable 38-29 margin just two years after a similar initiative fell short in a cliffhanger vote.

The legislation, which President Alberto Fernández has vowed to sign into law in the coming days, guarantees abortion up to the 14th week of pregnancy and beyond that in cases of rape or when a woman's health is at risk. While abortion is already allowed in some other parts of Latin America - such as in Uruguay, Cuba and Mexico City - its legalization in Argentina is expected to reverberate across the region.