In a landmark verdict, the Metropolitan Sessions Judge’s Court 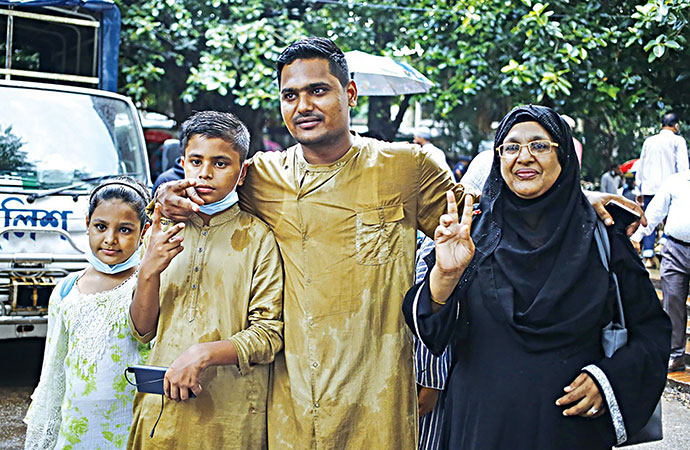 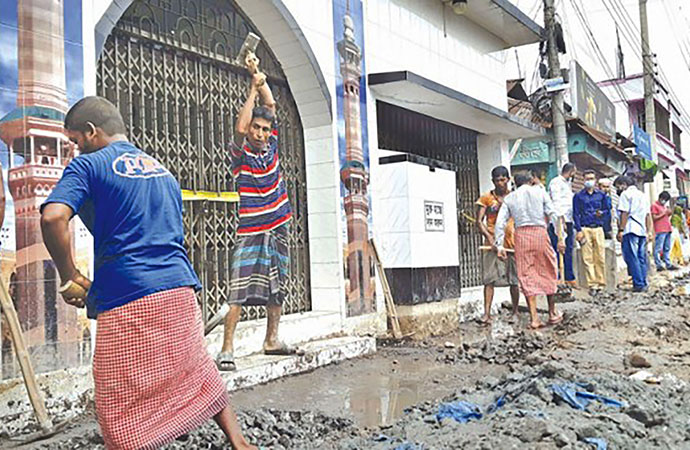 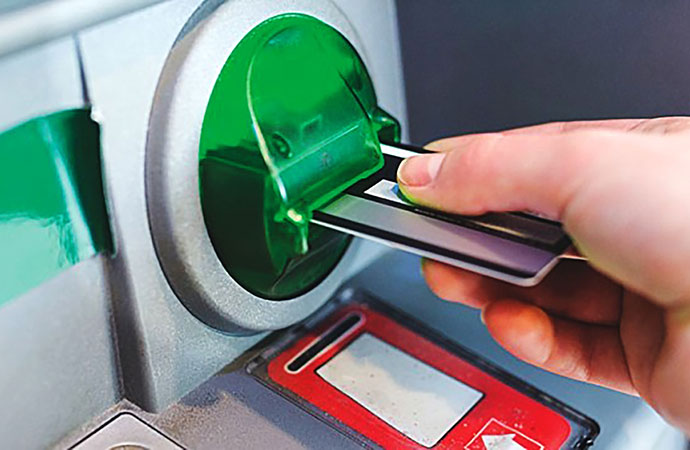 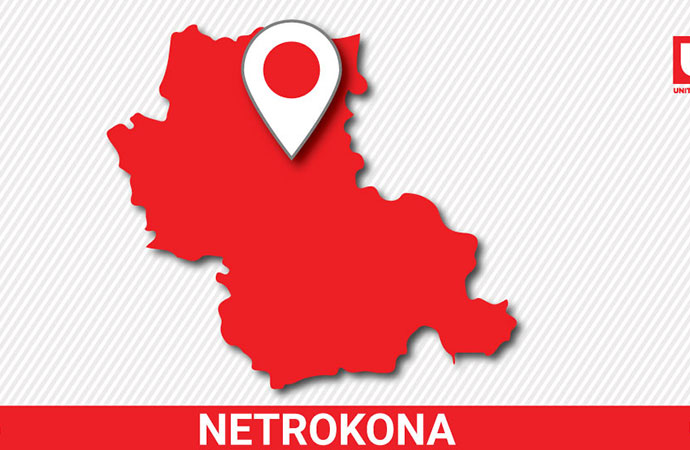 In a landmark verdict, the Metropolitan Sessions Judge's Court sentenced three ex-policemen of the capital's Pallabi Police Station to life imprisonment and two other accused to seven years' in jail in the case filed over the custodial death of Ishtiaque Hossain Jonny, who was tortured and killed in police custody in 2014. The three policemen are former sub-inspector Jahidur Rahman, and former assistant sub-inspectors Qamruzzaman Mintu and Rashedul Islam. Of them, Jahid is in jail, Rashed is out on bail while Mintu is on the run.

It was the first verdict under the Torture and Custodial Death (Prevention) Act, 2013. "The highest punishment allowed in this law is life sentence -- not death -- and that is what I am pronouncing today," said Judge Emrul Kayesh in his observation. "This verdict was possible because Jonny's uncles were also detained and were in the same police station cell. They saw the torture happen."

A total of six leakages were found in the pipeline of Titas Gas beneath Baitul Salah Jame Mosque located in Narayanganj Sadar upazila, where an explosion occurred last Friday that has so far claimed 29 lives. The leakages occurred during the construction of foundation of the mosque over the Titas gas pipeline, said Titas Gas General Manager Abdul Wahab Talukder today, who also heads a committee of Titas formed to investigate the blast.

After investigating the line, he said the authority concerned was able to find and stop the gas leakage at the mosque almost 5 days later. He said the report of the probe committee formed by Titas would be submitted to the department concerned, citing the findings of the investigation on the spot.

Computer Incident Response Team (CIRT), the primary line of defence of national ICT infrastructure and a wing of Bangladesh Computer Council (BCC), has recently thwarted potential attempts of ATM hacks of Bangladeshi banks. After being tipped off by the US CIRT, Bangladesh Bank issued a warning to local banks about a potential hacking attempt by unknown parties. BCC's CIRT then took heed of the matter and started investigating potential attempts.

After investigating the matter, the CIRT team was able to identify malwares in three of the Internet Service Providers (ISPs) from Bangladesh which provide networking support to multiple banks' ATMs. Tawhidur Rahman, Senior Technical Specialist (Digital Security and Digital Diplomacy) of CIRT of Bangladesh Computer Council, confirmed to The Daily Star that the three infected Internet Protocols were of Carnival Internet, Access Telecom (BD), and Information Services Network Ltd.

At least 10 people, all women and children, drowned in the Gomai river as a trawler capsized after being hit by a sand-laden vessel in Netrakona's Kalmakanda upazila. Eight to 10 others were still missing, said Kalmakanda Upazila Nirbahi Officer Sohel Rana. The sand-laden vessel hit the trawler carrying 30 to 35 passengers in Rajnagor area, said Md Hadisuzzaman, chairman of Borokhapan union parishad.

The trawler was heading for Thakurakona ghat in Netrakona Sadar upazila from Madhyanagar of Sunamganj's Dharampasha upazila, he said. The victims' family members demanded proper investigation into the incident to bring the wrongdoers to book. Police arrested five people of the sand-laden trawler in the afternoon. Meanwhile, the Netrakona district administration formed a three-member committee to probe the incident and it has been asked to submit the report within seven days.

The Great Spectacle of Democracy