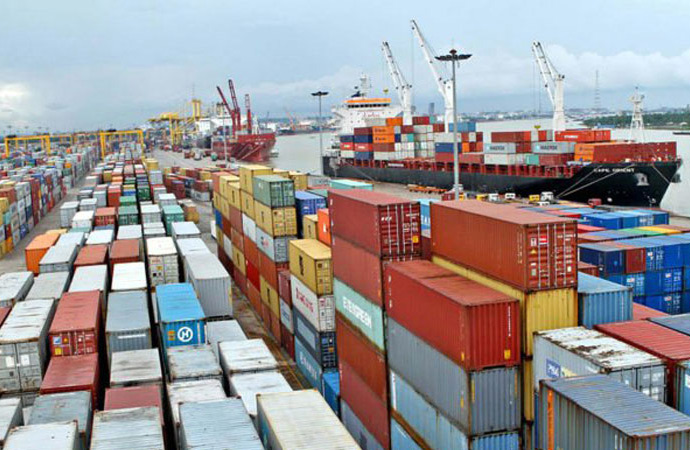 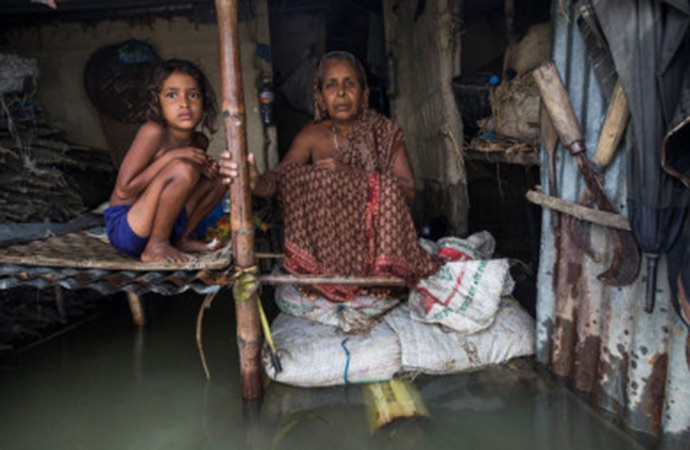 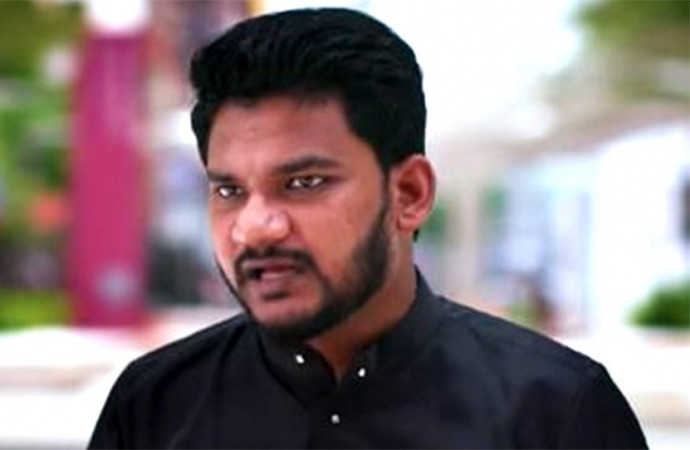 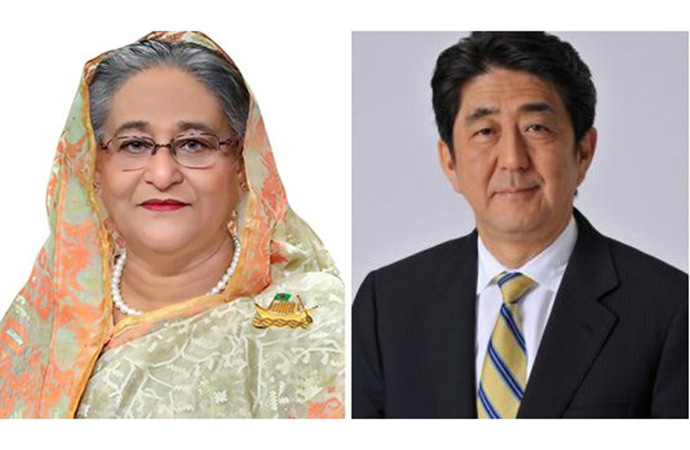 Bangladesh's exports rebounded handsomely in July to fetch $3.91 billion, the highest-ever earnings in a single month in the country's history, following six consecutive months of negative growth in a row. The strength of the rebound is being attributed to an increased shipment of readymade garment products as global buyers reinstated some previously cancelled orders in view of the improving situation vis-a-vis the coronavirus pandemic.

Meanwhile inward remittances, that we reported last week had already broken all previous records by July 23, ended the month at an all-time high of $2.59 billion - smashing the previous high of $1.83 billion set just a month earlier. Nevertheless, the Asian Development Bank this week released a report in which it voiced concerns that the country might face a significant fall in migrant incomes due to stagnation of the global economy.

The flood situation was slowly starting to improve in the affected districts, as the water levels of some of the major rivers of the country started falling, according to the Flood Forecast and Warning Centre (FFWC). While still flowing above the danger mark at 24 monitoring stations across the country, the water level of 15 major rivers had at least witnessed a decrease in 16 such stations. At seven stations, the water level had increased, while remaining unchanged at one.

According to the FFWC, the situation may start improving in Gaibandha, Bogra, Jamalpur, Shirajganj, Tangail, Naogaon, Natore, Manikganj, Munshiganj, Faridpur, Madaripur, Chandpur, Rajbari, Shariatpur, Dhaka and Narayanganj. Although water level of the rivers surrounding the capital remain unchanged, the situation in low-lying areas of the city is still likely to improve. The countrywide death toll from this year's flood rose over the week to 145, with 5.5 million people affected.

Malaysian authorities said they are going to deport Bangladesh national Mohammad Rayhan Kabir, who was arrested for appearing in a documentary broadcast by Qatar-based Al Jazeera that was critical of Putrajaya's treatment of undocumented immigrants amid the Coronaviruws pandemic. Datuk Seri Khairul Dzaimee Daud, director general of Malaysia's immigration department, confirmed the matter in a press conference this week.

However, he could not confirm the date of Rayhan's deportation and said the Dhaka-Kuala Lumpur flights may resume after August 31. Daud further said that the Malaysian police was now investigating the case against Rayhan, who has been placed on a 14-day remand. "Rayhan will be sent to his country following the court order once his remand period is completed and the court gets police investigation report," he added. Daud also said that Rayhan's visa has been revoked and he will be black-listed from entering the country again.

Japan will provide $329 million (equivalent to 35 billion yen) to Bangladesh in grants to help the country combat the coronavirus pandemic, Japanese Prime Minister Shinzo Abe made this announcement when he talked to his Bangladesh counterpart Sheikh Hasina over phone this week, PM's Press Secretary Ihsanul Karim told BSS.

The Japanese premier informed Prime Minister Sheikh Hasina that their parliament has already approved the grant, the press secretary said, adding that the Bangladesh PM sought more investment from Japan to further bolster economic ties. As Sheikh Hasina apprised Shinzo Abe of the current Rohingya situation, the Japanese premier said that he would talk to the Myanmar leadership to solve the protracted Rohingya crisis, the press secretary said.

Shahed: Big enough to deserve so much attention?